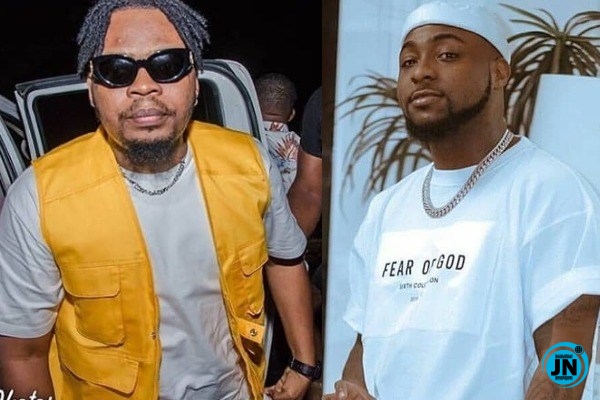 After listening to the songs on the album and watching the video, Olamide remarked that it really a good time to be alive now.

Penning down his impressions on OBO’s project via his Instagram handle the YBNL founder said Davido’s Afrobeats are massive.

“Heard OBO album yesterday and saw some unreleased videos..what at a time to be alive.


Drop your comments
OLAMIDE DAVIDO #ABT