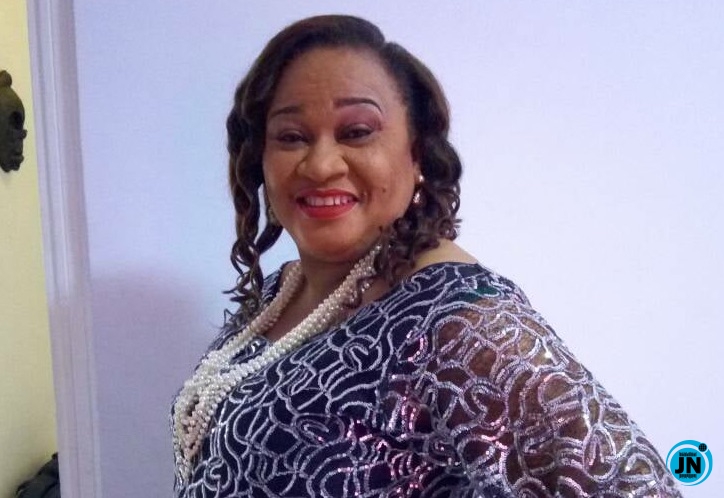 According to the latest reports, veteran Nollywood actress, Rachel Oniga, has died at the age of 64.

This was made public by a member of the Actors Guild of Nigeria.

Also, The PUNCH revealed that her son, Olatunji, confirmed the death of the actress on Saturday.

According to him, he revealed his mother died on Friday night around 10 pm.

Rachael Oniga began her acting career in 1993, shortly after her divorce.

She was originally from Eku, Delta State.