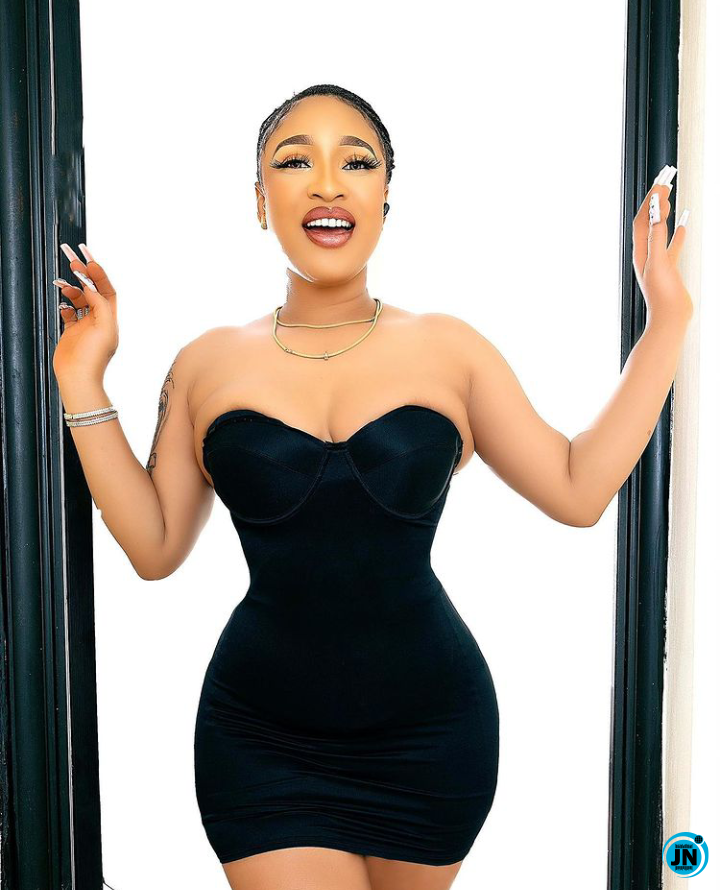 Nollywood actress, Tonto Dikeh replied an IG user who insinuated that the messy breakup that occurred between her and her ex-lover, Prince Kpokpogri is still taking a toll on her to date.

According to the netizen identified on the gram as @salees_jauro_hong, held that Tonto Dikeh is still battling with the shock she received as a result of Kpokpogri ending their relationship and can’t get over it.

Replying to the comment, the mother of one admitted that she cried for him once, but later bounced back and initiated the breakup herself. 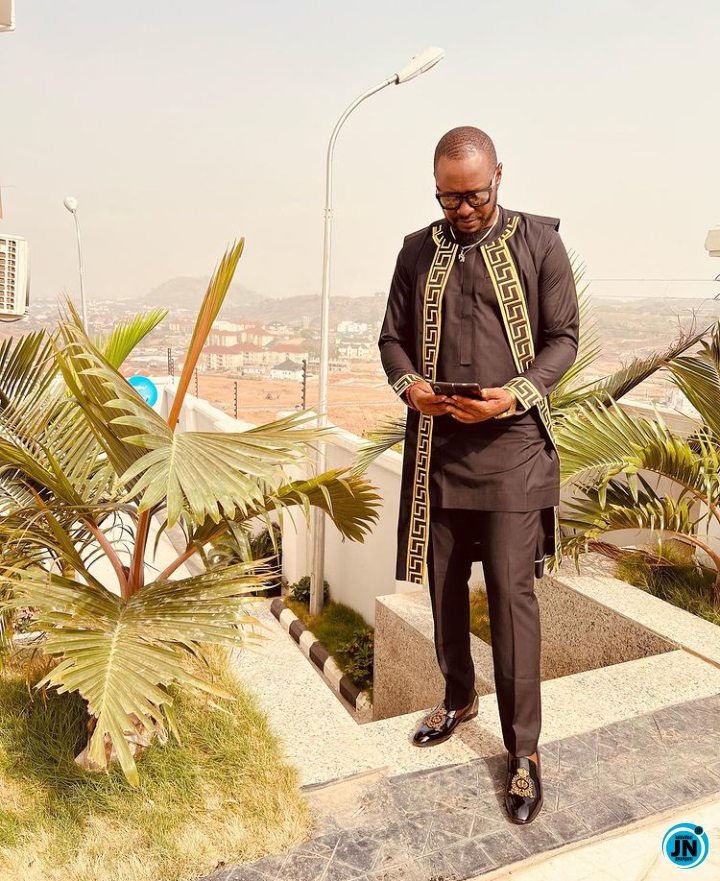 “Omo don’t get it twisted, I cried for him once but when it was time to bounce na me breakup.. all thanks to jeanslover,”


See the screenshot below: 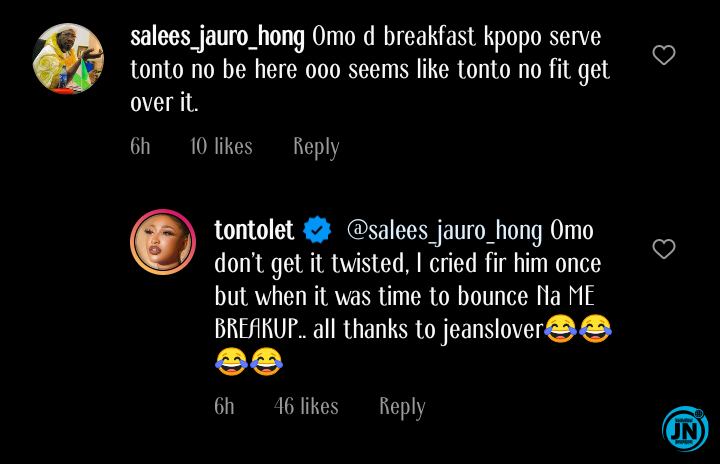