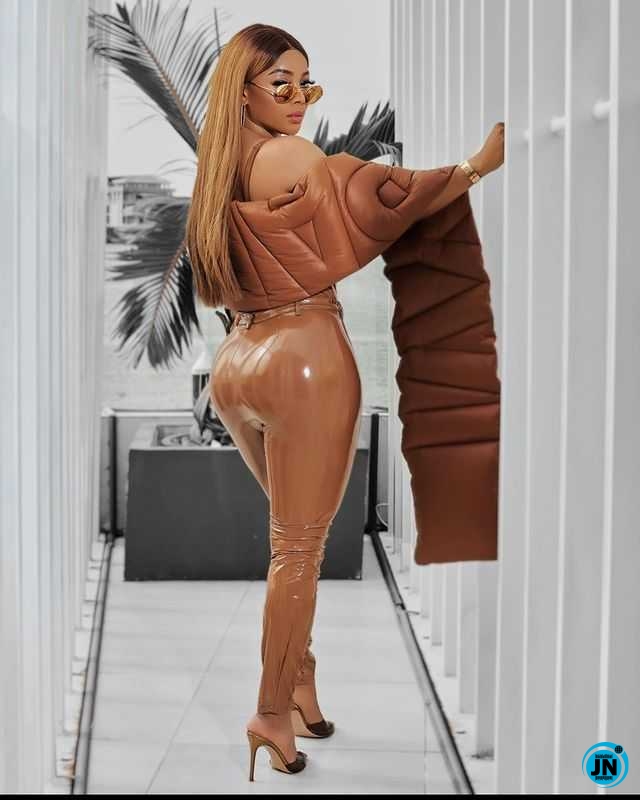 Popular TV presenter, Toke Makinwa has vented about how people are only curious about who she sleeps with and not her hard work, claiming that the fascination with where her vajayjay has been is utterly insane.

Toke Makinwa fumed about how bloggers usually talk about who she sleeps with or who her vajayjay is servicing, stating she didn’t want to start the year like this and that she wouldn’t let what she has suffered to build over the years be reduced to lies.

Many false stories have been built over the years, according to her, and she has mostly looked away, assuming they would get bored and the reality would speak for itself, but their fixation with her vajayjay and where it’s been or who it’s serving is utterly insane. 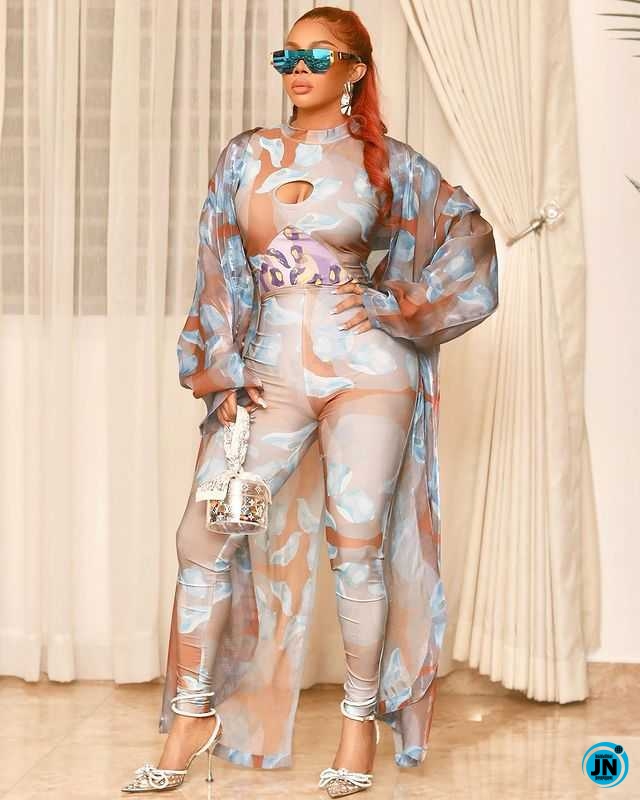 Toke added that she could start a business, empower her community, or even find a cure for cancer, but they won’t care to promote any of that because the story will be about who she’s sleeping with this year, and she’s not looking away.

The popular host then warned sternly that the bloggers’ disrespect for her is enough, and that she will no longer remain silent about false things they publish about her, particularly while she is in the middle of something essential. 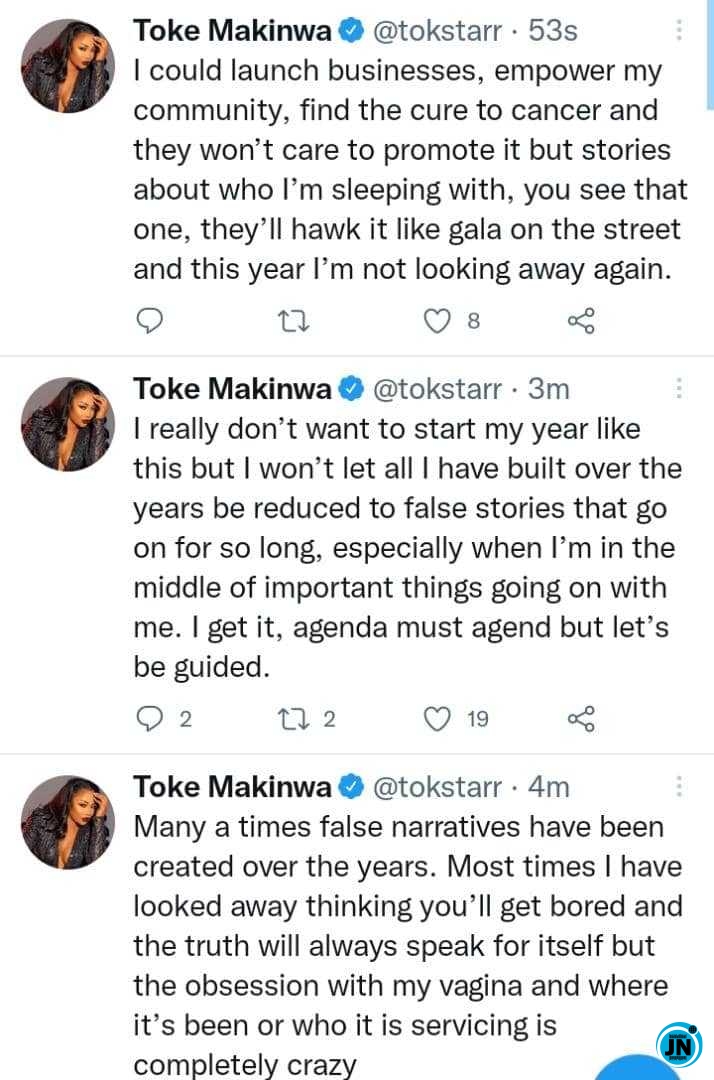 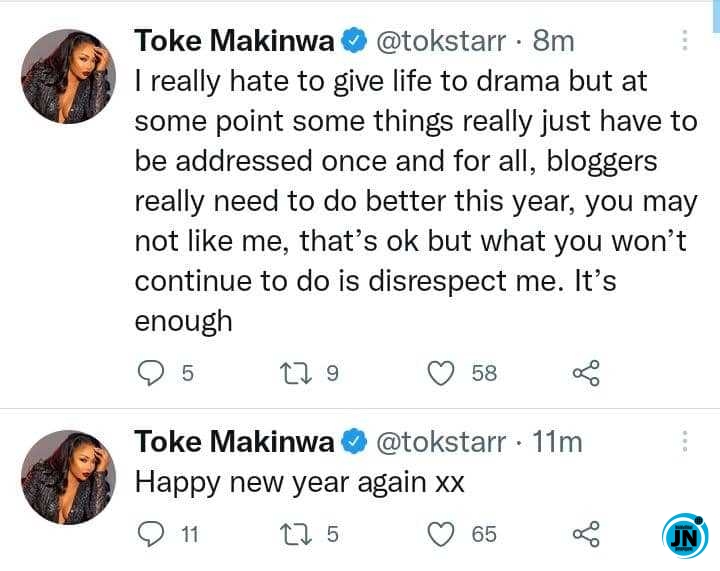