Timi Dakolo, a talented musician and songwriter, has claimed that he and his wife, Busola Dakolo, told their children about their daughter's sexual horror. 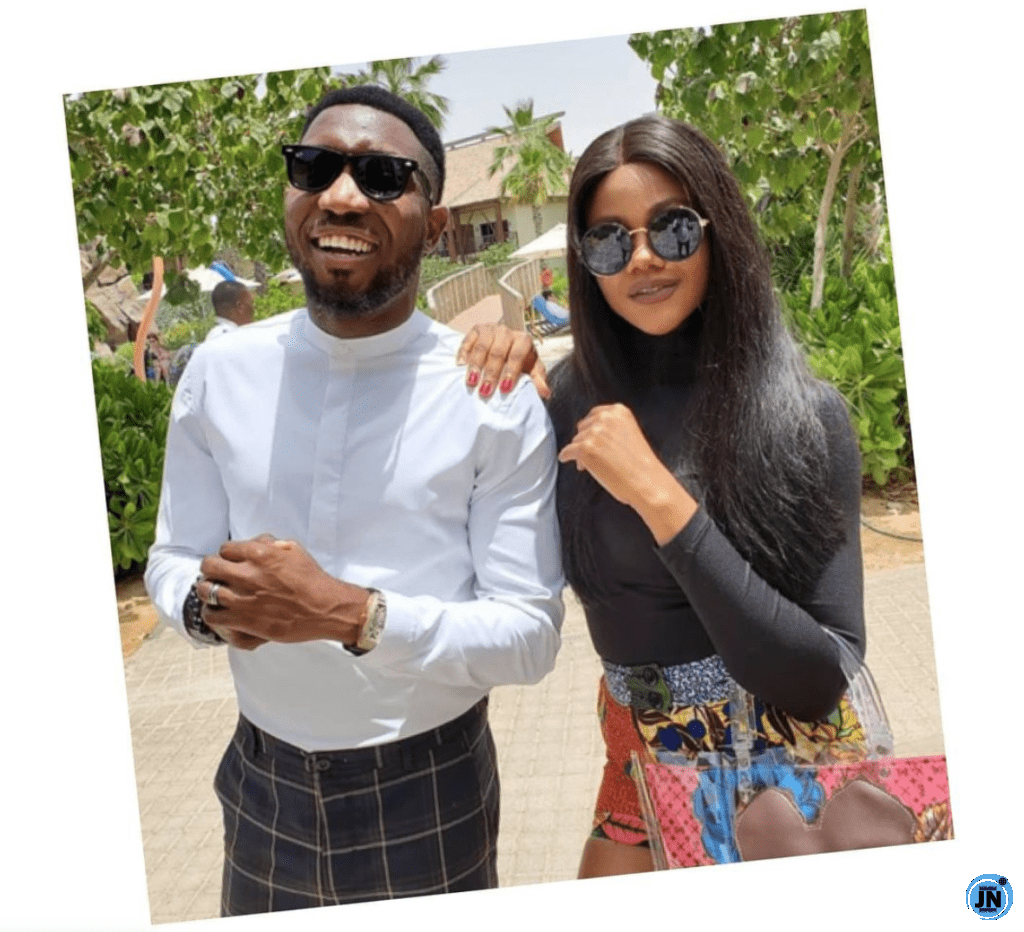 Busola Dakolo sued Biodun Fatoyinbo, the senior pastor of Commonwealth of Zion Assembly (COZA), in an FCT High Court in June 2019 for allegedly rapping her on multiple occasions before she turned 18 about 20 years ago.

You may recall how the claim went viral on social media after she posted an update on her official Instagram page saying that the Ministry of Justice had been silent since the police forwarded the issue to them for prosecution.

Timi revealed to Toke Makinwa during an interview that they told their children about their mother's death years ago.

“Yes, we informed our kids. I raised my kids differently. Children love validation. My kids can talk to me and express themselves very well.

I had to make them know fast their mother is a superhero. I explained it was a painful experience that happened when their mum was very young. They understood even though they might not know the gravity of what it was. They understood that something was happening. So, anytime they go to her, they give her a hug”, he said.

“All I’m waiting for this menopause, this pain is getting unbearable” – Actress Yvonne Jegede shares heartbreaking ordeal
Erigga Share His Ordeal With A Fraudster, Whom Asked Him To Pay #15,000 To Secure A Job
Following Documentary On Cultism, Journalist Reveals Ordeal With Suspected Member, Zlatan Ibile
Timi Dakolo Shares Reasons Why He Informed His Children About Their Mother’s Rape Ordeal