Popular Nollywood actress, Iyabo Ojo has just gotten herself a big mansion and it has raked in so many comments. 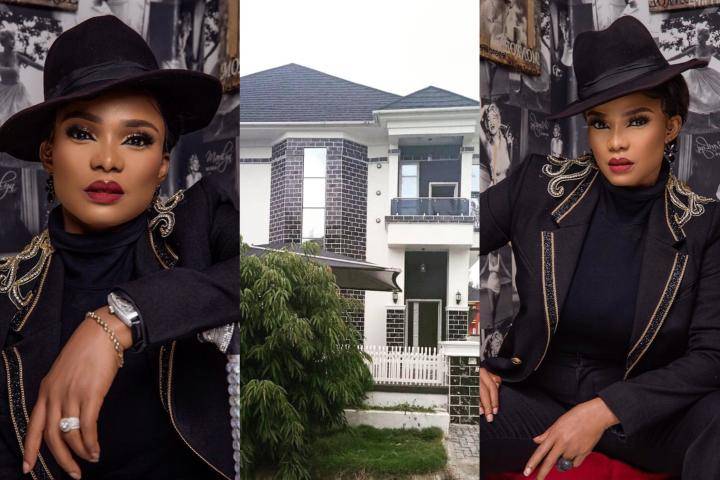 The actress who doubles as a movie producer took to her account on popular photo and video sharing social network, Instagram to share a photo of the house and thanked God with the caption.

Iyabo Ojo shared a picture of the front look of the house and captioned it thus:

“Finally God has done it and it’s marvelous in my sight.”

The post has raked in over 6,000 comments in under an hour as comments like ‘congratulations’ flew in. 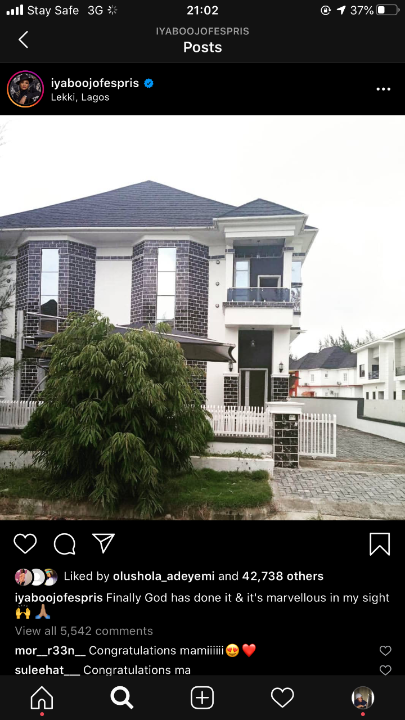 See the full image of the house below: 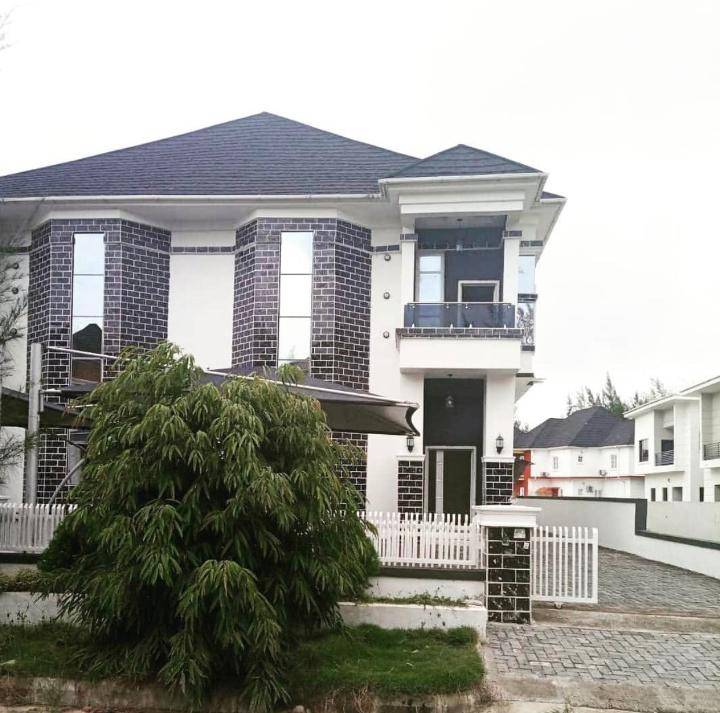 Meanwhile multiple comments have popped in for her.

See screenshots of the comments below: 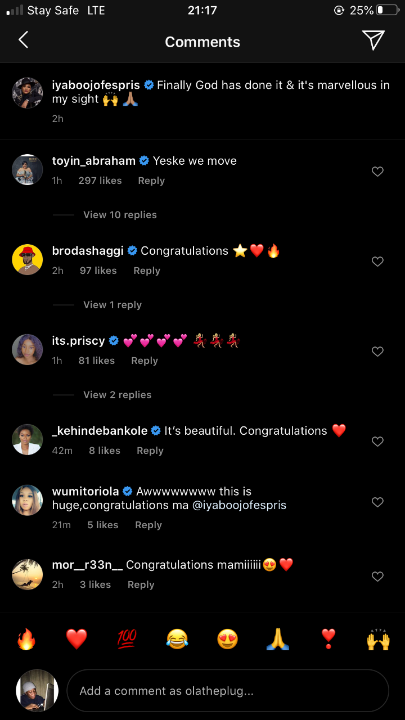 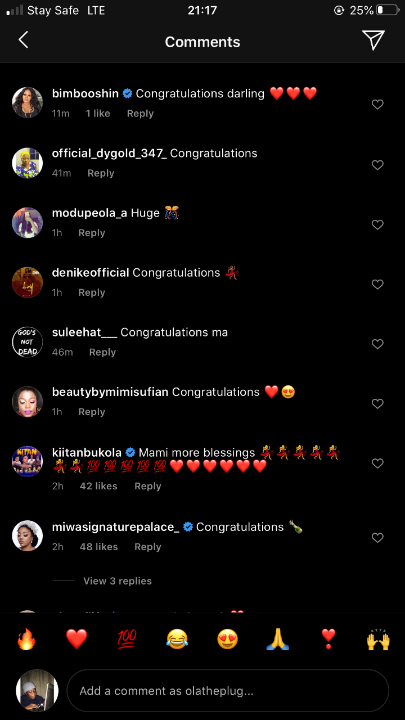 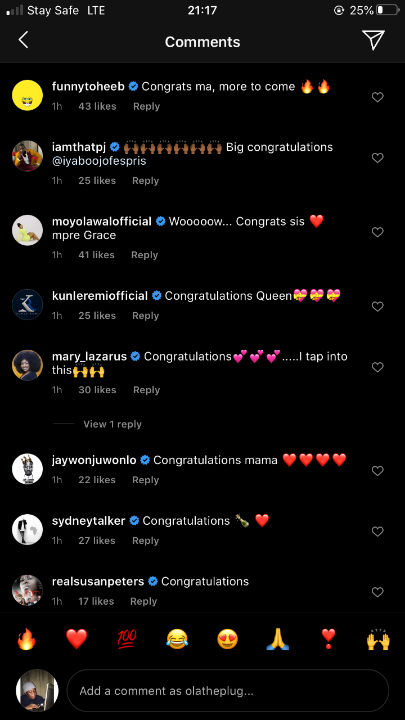 ‘EFCC Charge Him For Fraud’ - See Tweets As Nigerians Drag Wizkid On Twitter Over ‘Made In Lagos’
'I Don't Make 5 Million A Day, I No Be Dangote' - Ifu Ennada
Osun pensioners protest non-payment of benefit
‘Your Fellow Celebrities Are Helping Their Fans’ - Fan Blast Actress Lilian Esoro, She Replies