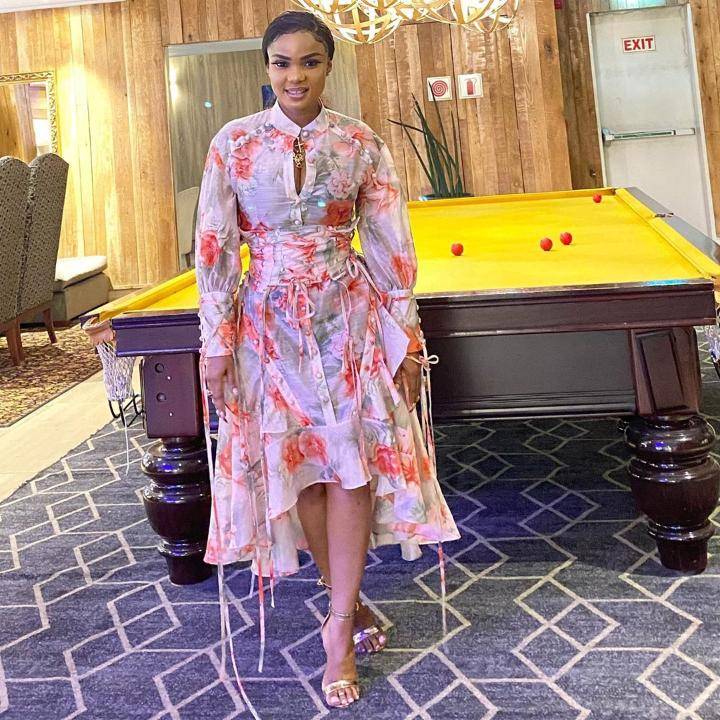 It’s no surprise that the Nollywood actress had been known for stirring controversy on social media as she was in 2019 engaged in a longtime feud with co-actress, Toyin Abraham over cyber bully. 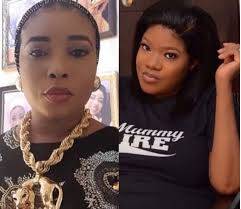 Lizzy on Friday 7th February took to Instagram to lash out on those who were happy destroying others hardwork and aiming for the lives of their fellow.

The beautiful controversial actress also took her times to mock her enemies claiming the anger of God is on them. 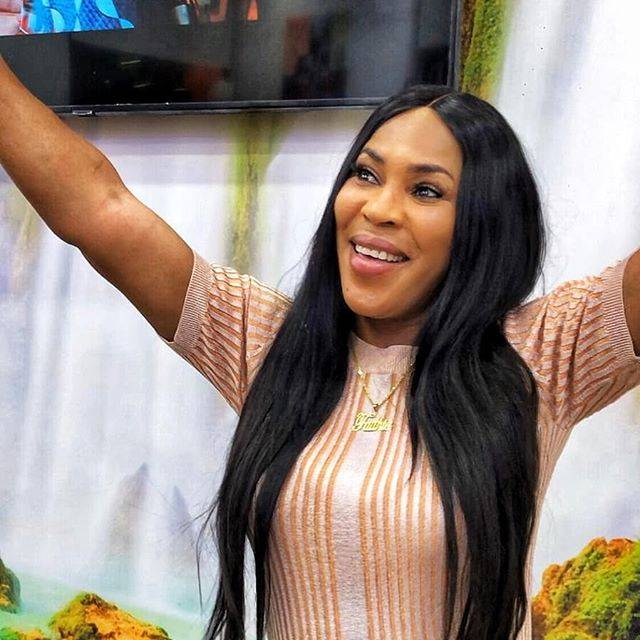 She wrote: “Few months back, some people were happily jumping up and down destroying hardworking lane minders name, aiming for the lives of your fellow that did you no harm just because you think she is doing well. Now God is making you feel same heat … 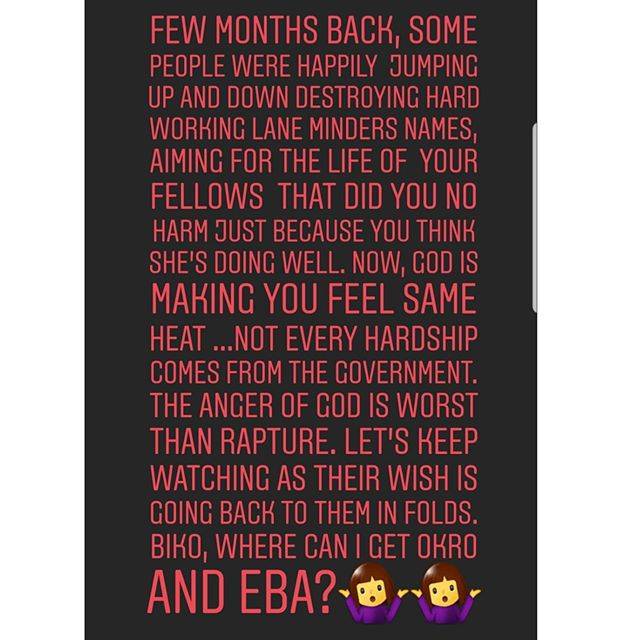 “Not every hardship comes from the government. The anger of God is worst than rapture. Let’s keep watching as their wish is going back to them in folds.”

Following this development, series of reports have emerged that the veteran actress is referring to Faithia Williams who had in past reportedly supported her haters to plan her downfall.

Few days after refusing to celebrate Mercy Aigbe on her new car, Iyabo Ojo preaches about showing love
Why Toyin Abraham ignored Iyabo Ojo on social media after mum’s death
Fathia Balogun sets aside beef, condoles with Iyabo Ojo over the death of her mother
Photos Of Nollywood Actor’s Daughter Who Is Taking The Step Of Mercy Aigbe and Iyabo Ojo Daughters