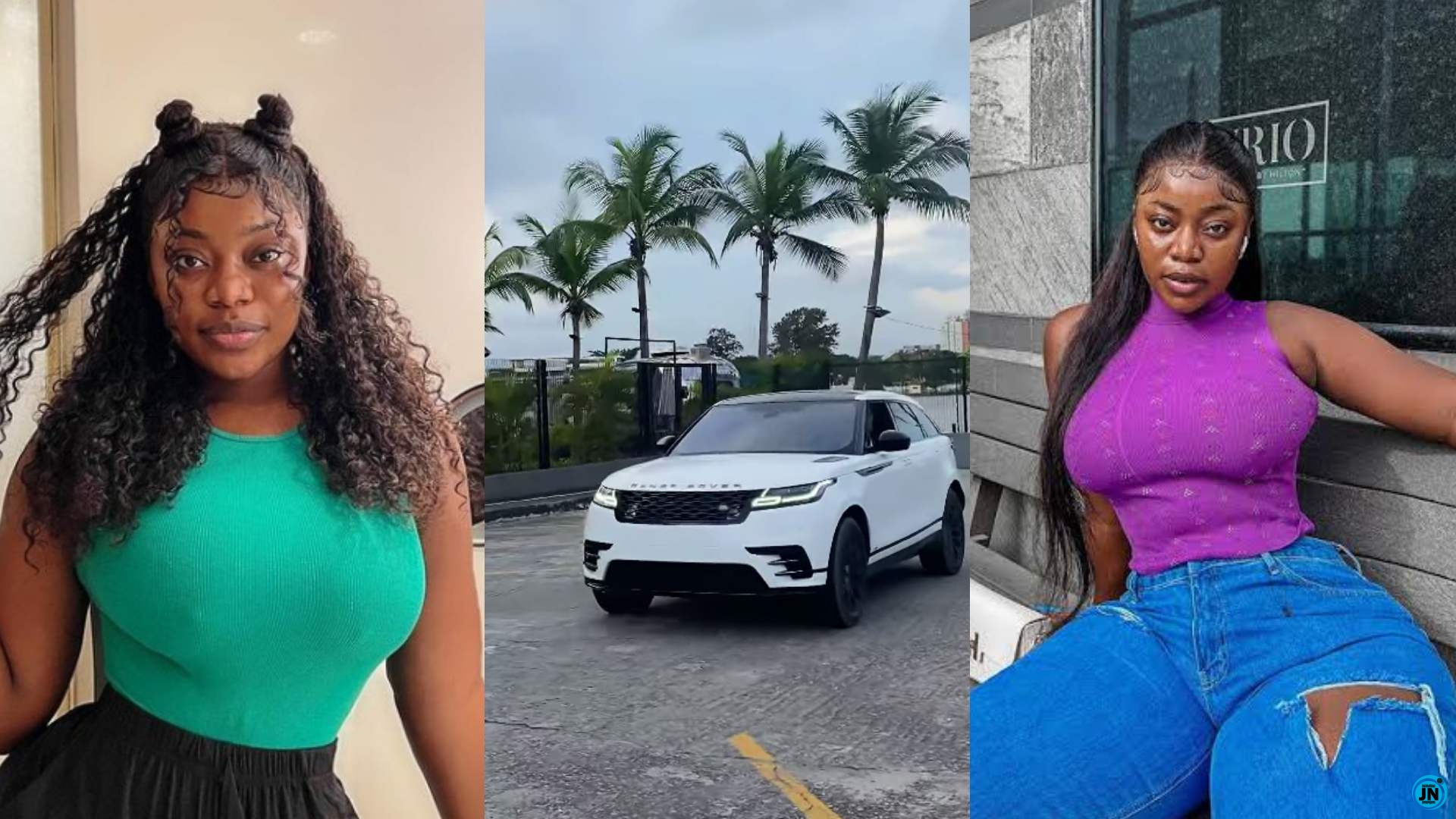 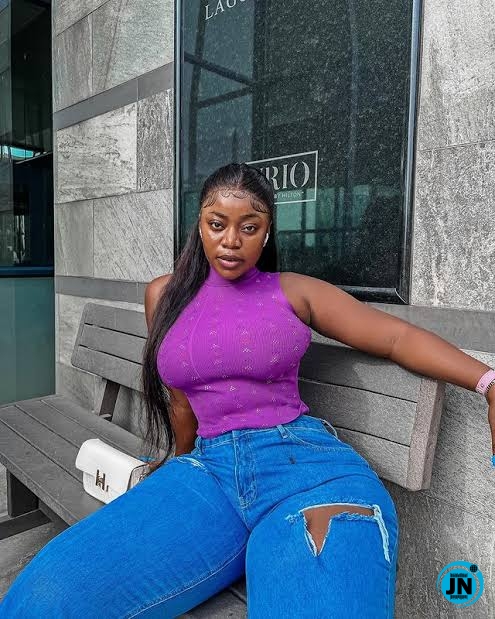 Her latest acquisition had caused a stir online as it raised questions from many social media users about her source of income.

Following this, the comedienne has decided to lay curses on those who are belittle her hustle. She said that her critics would never eat the fruit of their labour.

And for those who attribute her success to men, she said they’d work so hard and never still see results. 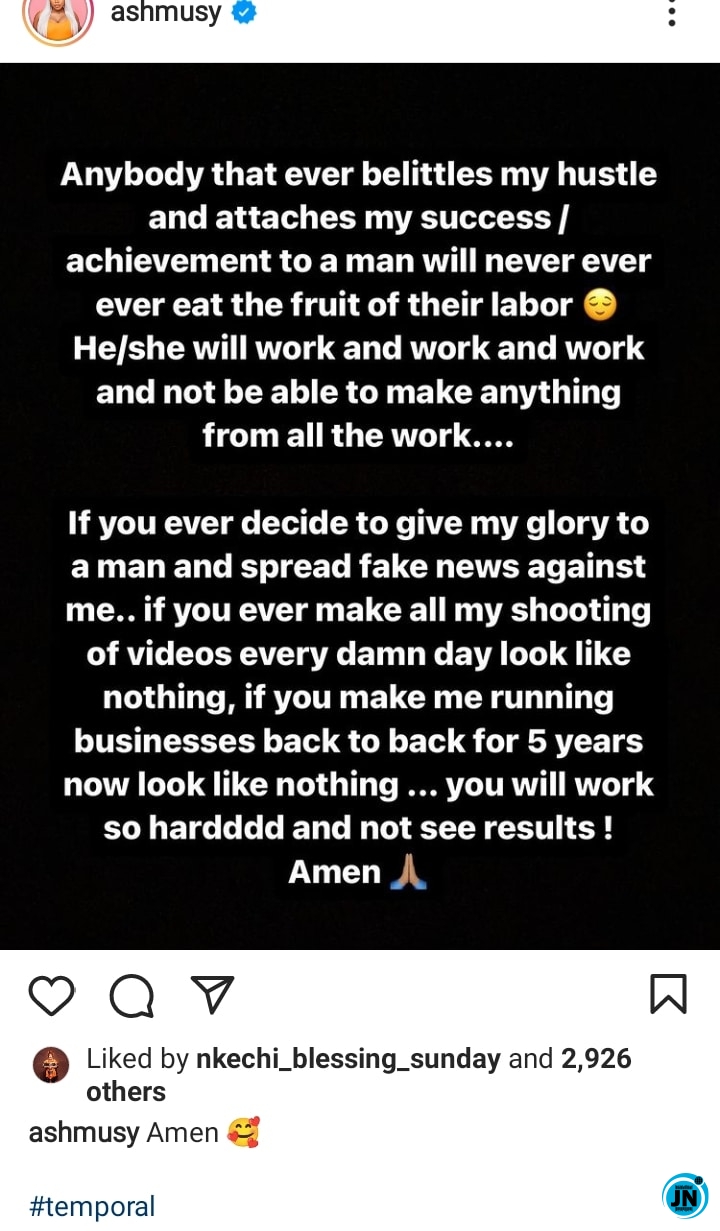 “Thank God no be 9ja” – Reactions as American lady finds her missing iPhone in Ghana [Video]
BBN: Whitemoney Reveals To Big Brother What Maria & Pere Have Been Doing To Him Since The Nomination
"Theres A Folder Of Mad Impossible Rhythms I Made For Wiz." – Producer NorthBoi Reveals.
How Nkechi Blessing allegedly slept with fellow actress, lured young girls into sleeping with her also (Photos/Video)