Davido's beautiful fiancee Chioma Avril Rowlands has chosen to reward her followers on Instagram with a new cute picture after starving them for so long. 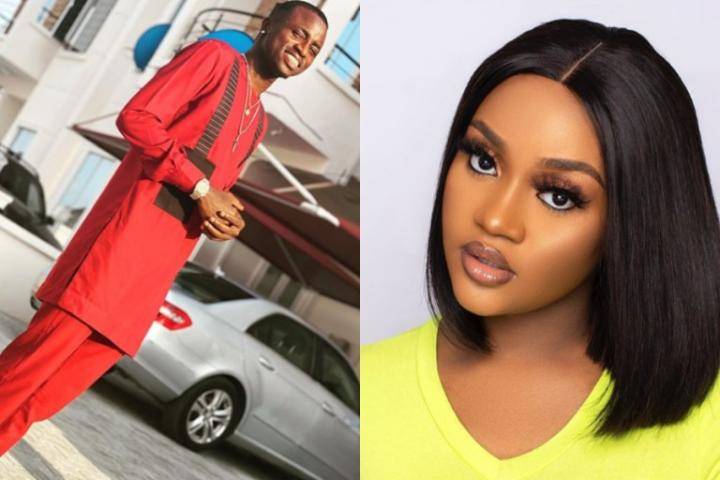 The musician's beautiful baby mum took to her Instagram handle as she posted one of today's breathtaking photos on the photo and video sharing social network.

The photograph attracted some responses from several people including several Nigerian celebrities and Davido's PA, just like that, Aloma could not just forget his 'MADAM.'

He dropped a telling epic reaction. He simply commented, ‘No 1’ 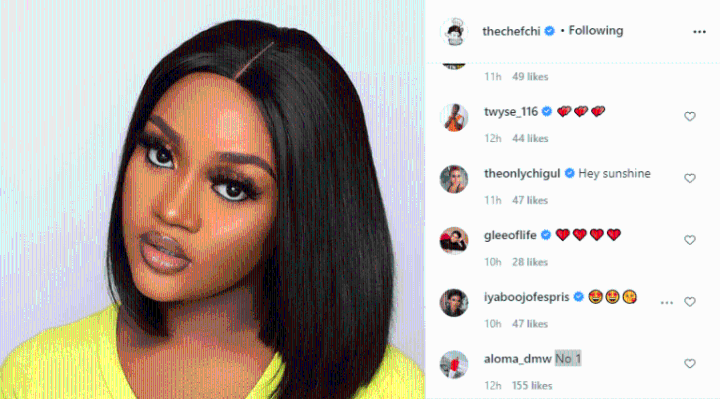 This is definitely what fans want to hear as per the runmours that has been flying around that Davido and Chioma have quit their relationship.

Over the last two months they have been several reports saying Davido and Chiok have parted, the stories even stated that Davido was physically assaulting Chioma and that she was responsible for Davido’s broken leg.

‘No Oppress Us’ - Fan Calls Out Adekunle Gold After Bragging With His Wife, Simi (See Reactions)
Val's Day: Bambam Shares Baby Bump Photo, Pose With Teddy A (See Photo)
Have You Seen The Baby Bump Photos Of BBNaija's Nina? (See It Here)
BBNaija: Erica Finally Confronts Laycon Over His Cold Attitude Towards Her (See What She Said)

Akpan and Oduma - problems With Women