Fans of Chelsea Football Club have used their accounts on popular microblogging site, Twitter to bid farewell to Pedro as he sets to leave the Stamford Bridge side. 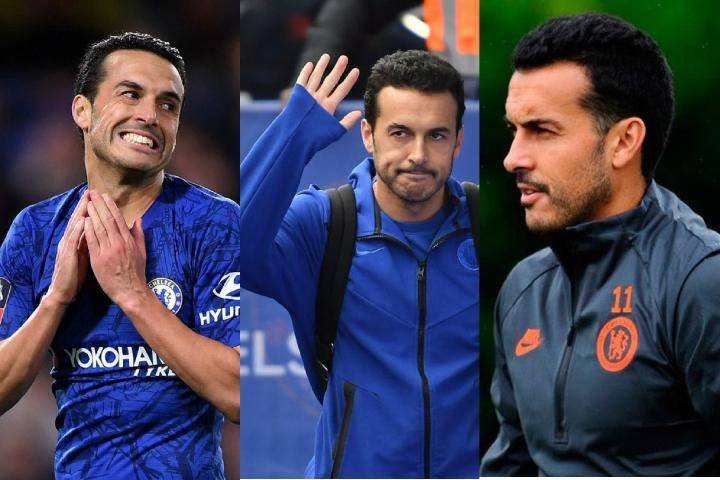 According to latest reports, the Spaniard will be joining Italian side, AS Roma as he is unwilling to play for Chelsea beyond June 30.

It is noted that Pedro has already penned down a 2-year contract with the Italian side.

Meanwhile, Chelsea fans have utilized their social media accounts to big him farewell as his days in Chelsea and as a Chelsea player is nearing the end.

They have hailed him for his great displays for their side since joining from Spanish giants, Barcelona.

Pedro won't be extending and will be joining Roma. Let's treat him with the same respect he's shown us. An ultimate professional throughout his time here, deserves to put his career first.

The words 'snake' and Pedro don't go together. 💙🇪🇦

Pedro is a top pro. Gives his all as much as anyone. I can’t blame him for not finishing this season w/ Chelsea, the same way I can’t blame Werner for leaving Leipzig early. This pandemic has put players moving teams in an unprecedented, interesting & awkward situation.

As much as Pedro isn't the level Chelsea need anymore, doesn't mean he hasn't been a great servant to the club. From Clutch goals to absolute screamers, to running 10 miles into Chelseas half. Pedro definitely deserves respect.. 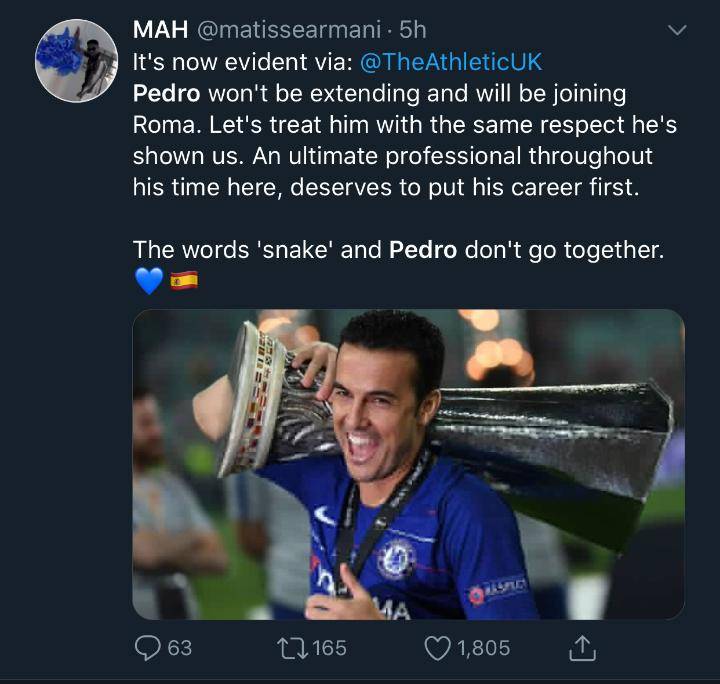 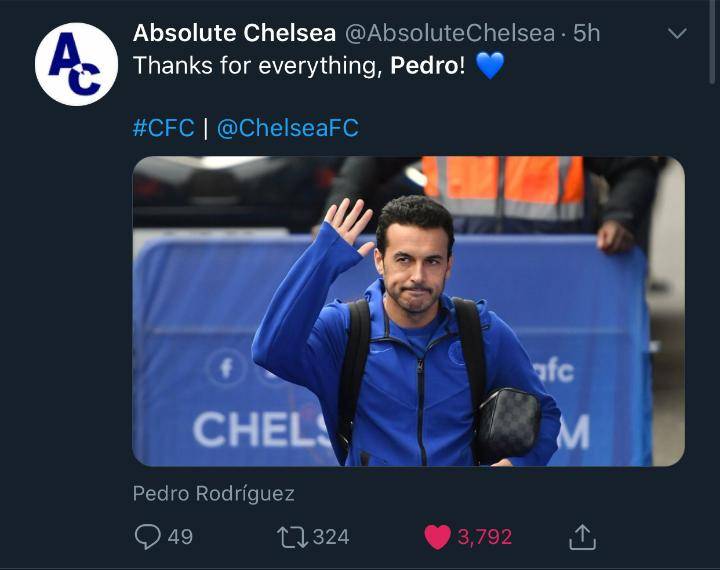 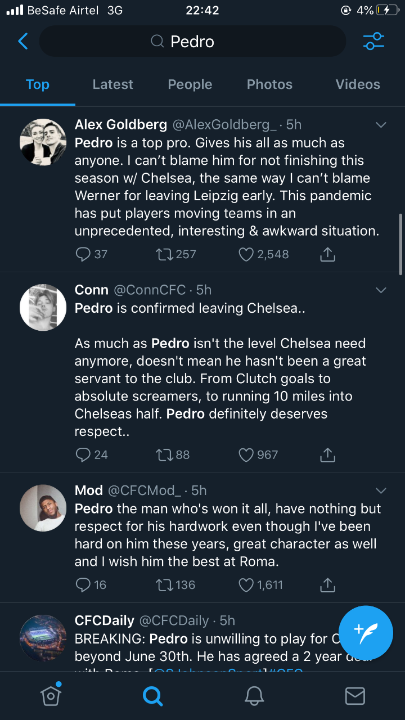 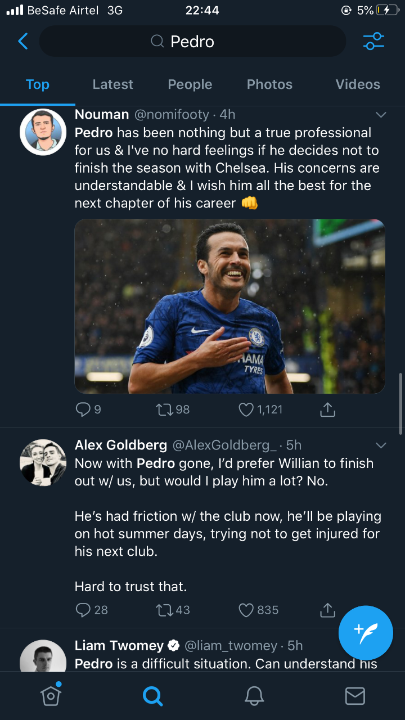 See What Wizkid Gave A Davido Fan That Is Causing Mixed Reactions Amongst His Own Fans (Photo)
Dayo Amusa Gets Dragged By Fans For Taking Picture With Toyin Abraham's Husband, Kolawole Ajeyemi
'Leave Me Alone' - Tacha Cries Out As Mercy Eke Fans Destroy Her Buisness Page On Instagram (Photos)
Fans gift Nengi a brand new Range Rover SUV on her birthday