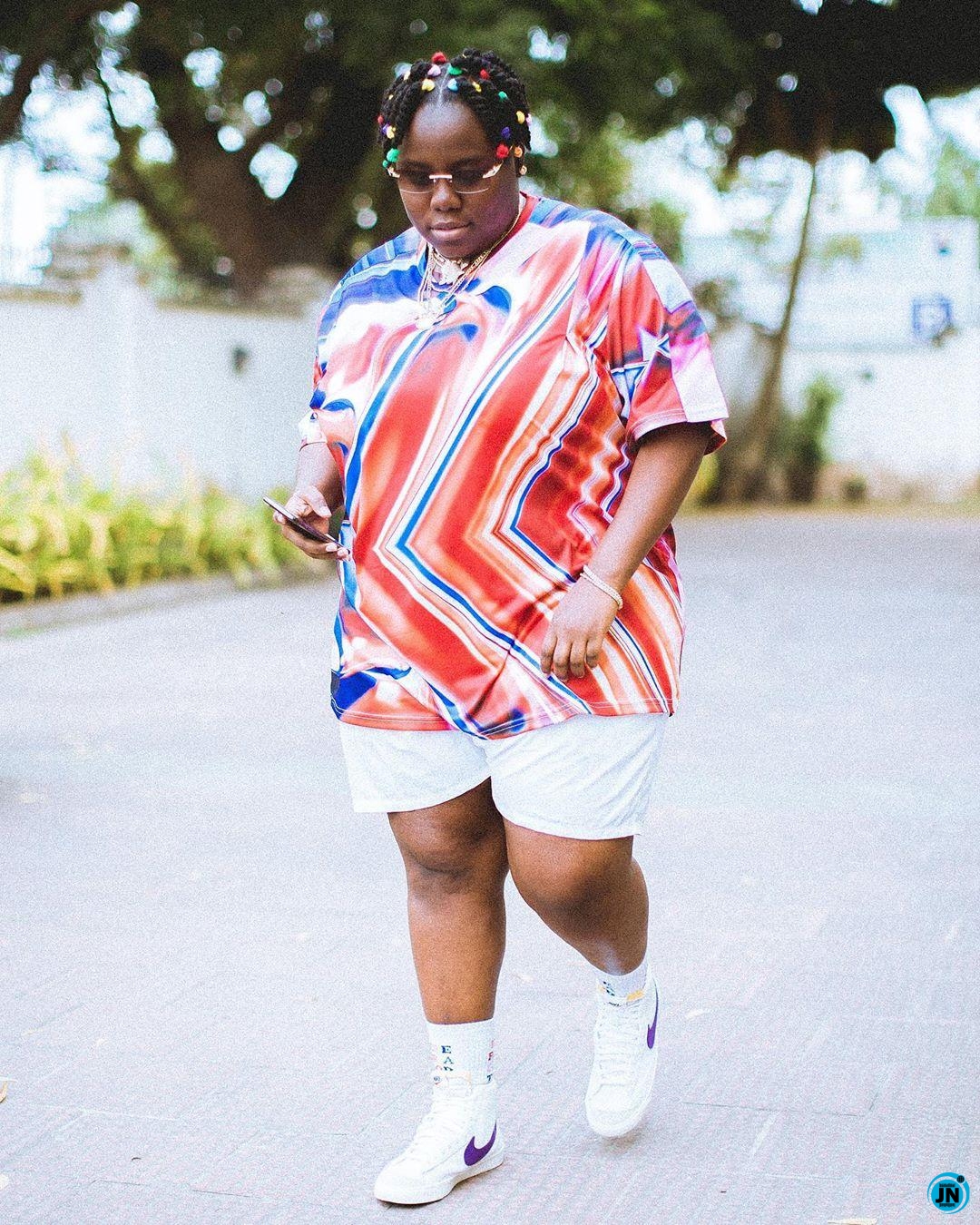 Recall that Teni was dragged on social media few days ago after she made a video campaigning for Laycon and indirectly referred to disqualified BBNaija housemate, Erica as ‘Omo Igbo‘.

Teni in one of her videos urged ‘Omo Igbos’ to leave Laycon alone, which was perceived by some Nigerians on social media as a shade to Erica.

This led to a sort of tribal war on Twitter with people from the eastern part of the country referring to Teni as a tribalist.

However, after Laycon emerged winner on Sunday, Teni who had remained mute to the backlash, took to her Twitter page releasing a song celebrating Laycon’s fans, ‘ICONS’.

Alongside the video, she wrote: “Now I have your time, where are those fools that were saying rubbish!! This is how you WIN.”

BBNaija 2020: ‘E Go Shock Her’ - Fans React To What Erica Said Will Happen To Laycon This Sunday
BBNaija: “Your Dreads Are Longer Than Your D*ck” – Dorathy Humiliates Laycon In A Rap Battle (VIDEO)
“Laycon Is Going To Be On Davido’s ‘A Better Time’ Album” – Twitter User Reveals
#BBNaija: Kiddwaya Opens Up On His Plans For Laycon Outside Big Brother's House

Teni you no get sence
.....ne so you mumu reach