Drake is the only American who is allowed to use the slang term "E choke." 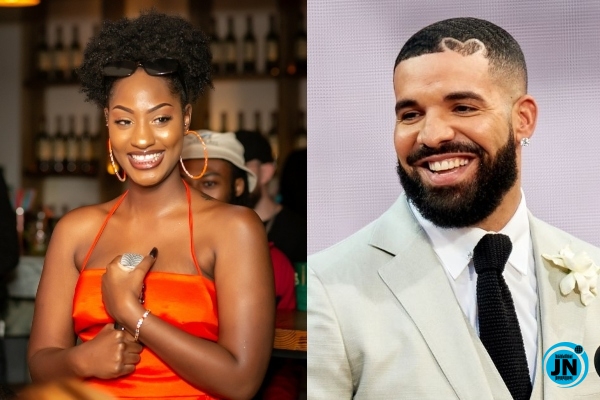 Many people may be curious as to why the rapper has been honored in this way, but Tems was kind enough to explain.

During an Instagram Q&A, the singer recalled her first meeting with Drake. Tems claims that the first time she met Drake to discuss her role on his record, she prepared a delicious ‘Yoruba' feast for him and his entourage.

Tems claimed she made them chicken pepper stew and white rice. Tems claims that there was too much pepper in the stew, which caused Drake to choke. She went on to say that they had a good time during the meal and even posted a video of the entire group eating together.

Tems Shares How She ‘Choked’ Drake During Their First Meeting