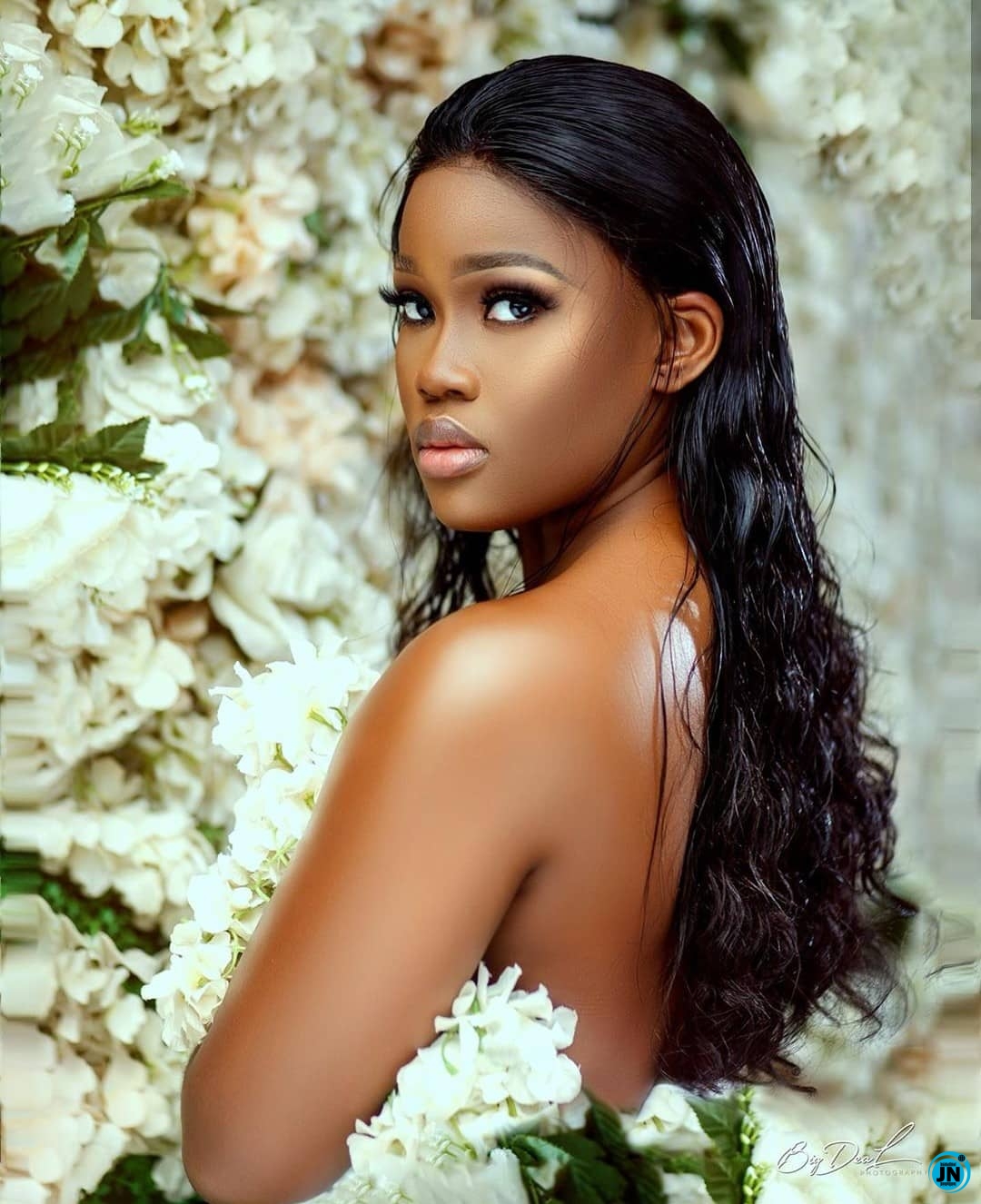 On a video going viral on social media, has it that BBNaija's star, Cynthia Nwadiora popularly known as Cee C, was involved in an auto crash at Enugu State.

According to Bomaye who shared a video of the incident on Twitter, Cee C’s car was said to have failed brakes while driving, around New Haven layout, Enugu State.

From the video which was shared, loud voices from eye witnesses and helpers could be heard in the background, trying to profer solution to the situation.

Cee C was however, also spotted running up and down, confused about the next action to take as different people had already gathered at the scene.