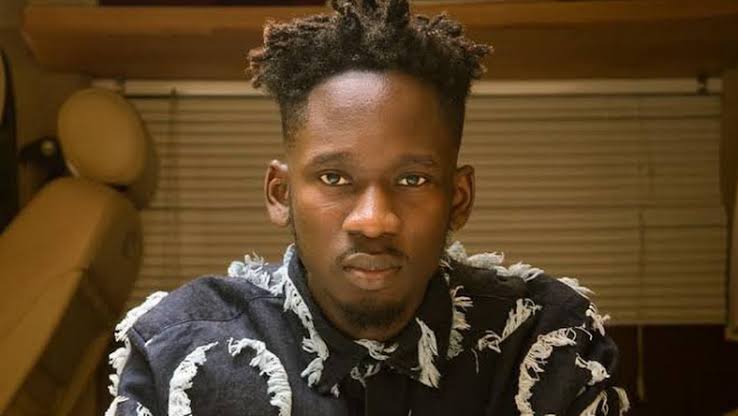 Nigerian singer & Banku Music head huncho, Mr Eazi has shared on social media, his experience which he suspected to be coronavirus, after he felt unwell few days ago in the UK.

In this week’s edition of 'This Is Africa on BBC World Service radio', London-based DJ Edu and Mr Eazi revealed that they felt unwell at the same time, few days after having a meal together.

The Nigerian singer revealed that he resorted to eating loads of ginger and vitamins, being on documentaries and also talking to his mum to get through his days in isolation in the UK.

“I think when things [like coronavirus] happen you’re looking for something, some kind of light within the entire situation… Now I’m speaking to my mom three times a day, which I usually don’t.

So that’s one thing that has happened in this season – I’ve stayed more in touch with family.”

Mr Eazi further stated that the virus is real as he told his fans to wash their hands and stay away from older people. 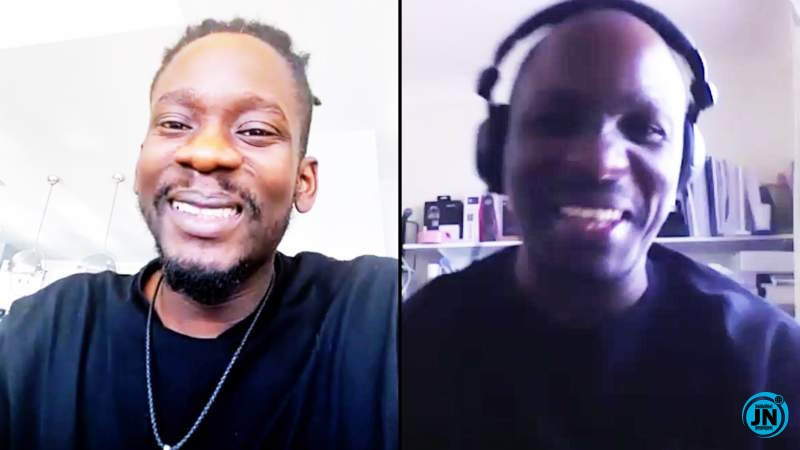 DJ Edu however revealed that they are both recovering from the illness that looked and felt like coronavirus.

On why Mr Eazi is yet to undergo a medical test, a Twitter user revealed that some countries won’t test suspected cases of coronavirus until they’ve shown 70% of the symptoms.

“That’s the scenario in most countries bro. You won’t get tested until you have over 70% of the symptoms. Most countries are scared they will run out of test kits if they started testing every case. They did that in New York and ran out of their first set of test kits in few days.

“And almost all the people tested came back negative.” 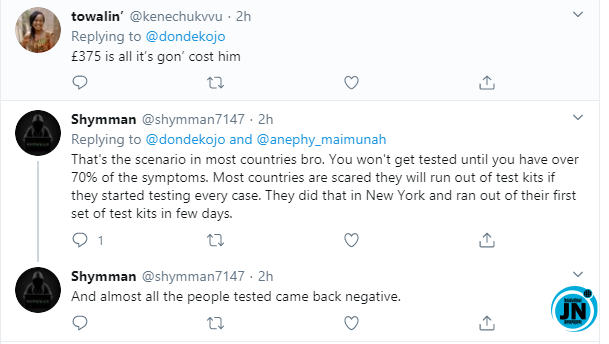 Nollywood Actor, Yul Edochie Pens Down An Adorable Heartfelt Birthday Message To His Wife, May (Photos)
“I Felt All The Love And Energy” – Tonto Dikeh Appreciates Fans For The Birthday Wishes
#BBNAIJA2020: "I Felt Bad For Wathoni After Kissing Erica" – Kiddwaya Finally Speaks Out
"Dear Son, I Am Very Proud Of You" - Davido's Dad Pens Him Heartfelt Message