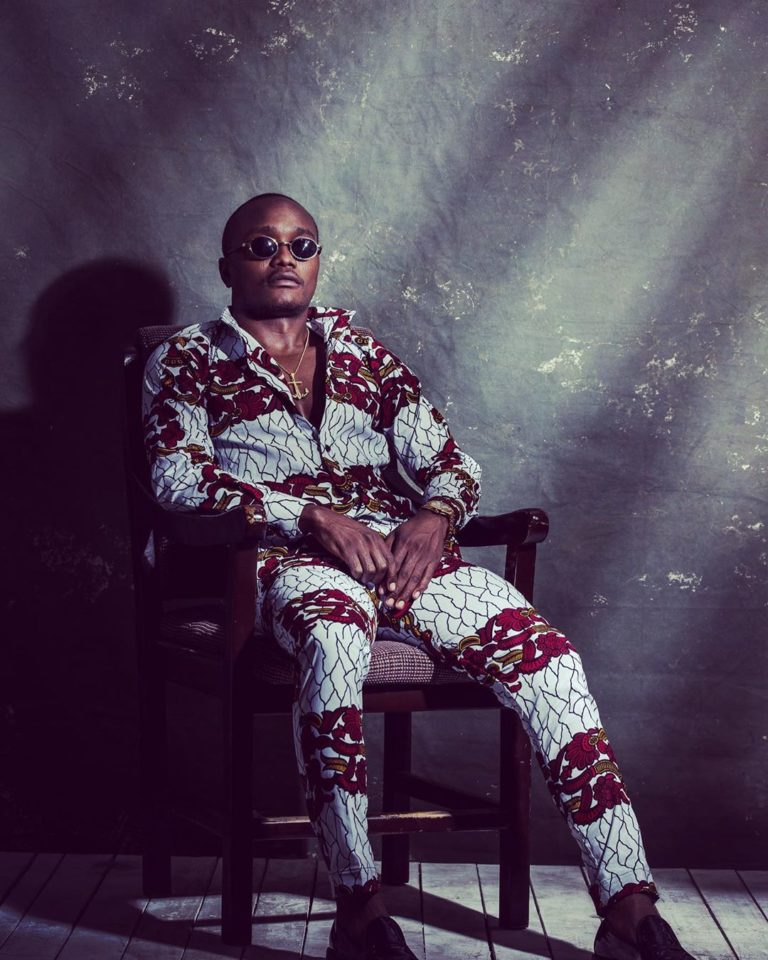 Nigerian singer/songwriter, Olawale Oloforo Ashimi, popularly known as, Brymo born on the 9th day of May 1986, turns 34 today been May 9th, 2020.

Brymo however, started recording music in 1999 while in secondary school.

He later signed a record deal with Chocolate City in 2010, but was accused of breaching his contract with the label in 2013.

Brymo went ahead to record his first studio album Brymstone, in 2007.

His second studio album "The Son of a Kapenta" was released in 2012; it was supported by three singles; “Ara”, “Good Morning” and “Go Hard”.

His third studio album "Merchants, Dealers & Slaves", was released October 2013; it received positive reviews from music critics and was preceded by two singles; “Down” and “Eko”.

He also signed an international distribution deal with Tate Music Group in 2015.

Brymo released his fifth studio album "Klĭtôrĭs", on 9 May 2016. It comprises 11 tracks and was preceded by the lead single “Happy Memories”.

Brymo teamed up with three members of Skata Vibration to form A.A.A, an alternative rock band whose eponymous debut EP was released in August 2019.

Happy Birthday Brymo!. Drop Your Well Wishes For Him Below.

I love dig your style!

HBD MY MENTOR AND ROLE MODEL,MANY MORE INSPIRATIONS AND GOD BLESSINGS UPON UR CAREER