Simi may have performed Duduke for Deja, but she's not quite ready to compose a new song for baby number two. 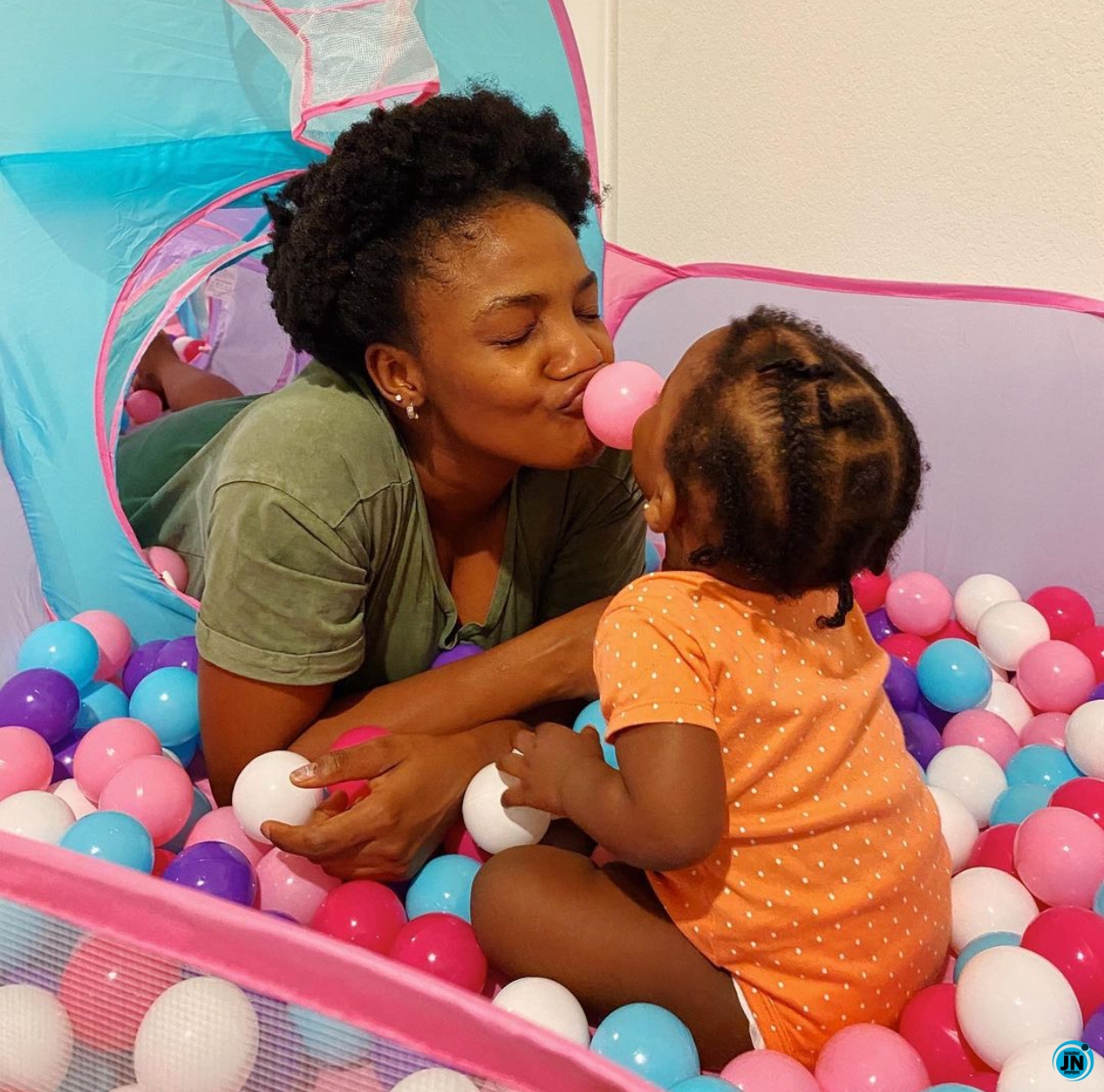 After posting a photo of Deja's new acrobatic moves, the stunning singer turned to Instagram to chastise admirers who suggested she was pregnant.

Baby Deja had her hands and head on the ground as she attempted to bring her legs up, as seen in the photo. “New day, new style,” Simi captioned the shot. 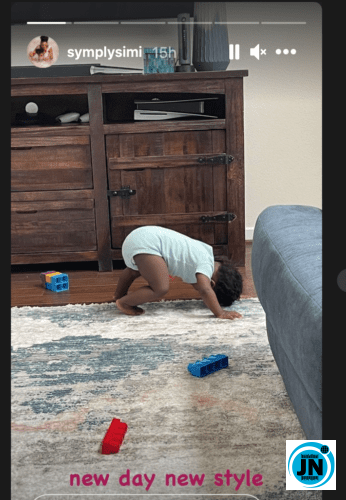 After she shared the photo, Nigerians were quick to inform Simi that she might be pregnant again. According to some experienced mothers, babies tend to play like that when their mother is expecting another child.


Simi immediately laid the rumors to rest by informing them she isn’t pregnant. According to her, this isn’t the first time Deja has wowed her with her acrobatic moves.

She disclosed that the first time Deja did that some months back, she followed the advice of Fans who informed her she was pregnant and has been waiting for the arrival of her second child.


Simi issued a stern warning to Fans to cease the rumors of her second pregnancy or she will be forced to block them. 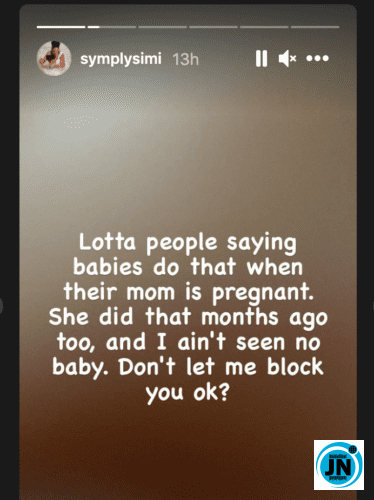 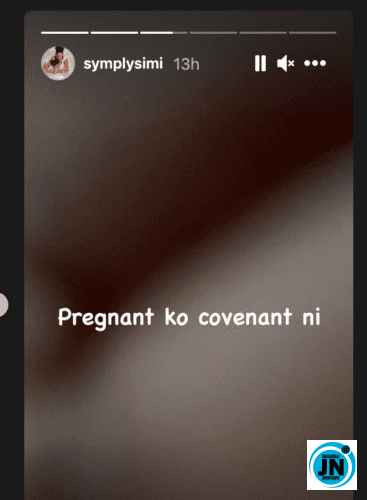 I love you cutie