YBNL Boss and rapper, Olamide has prompted Nigerians to look out for one of his protégé, JayBoi. 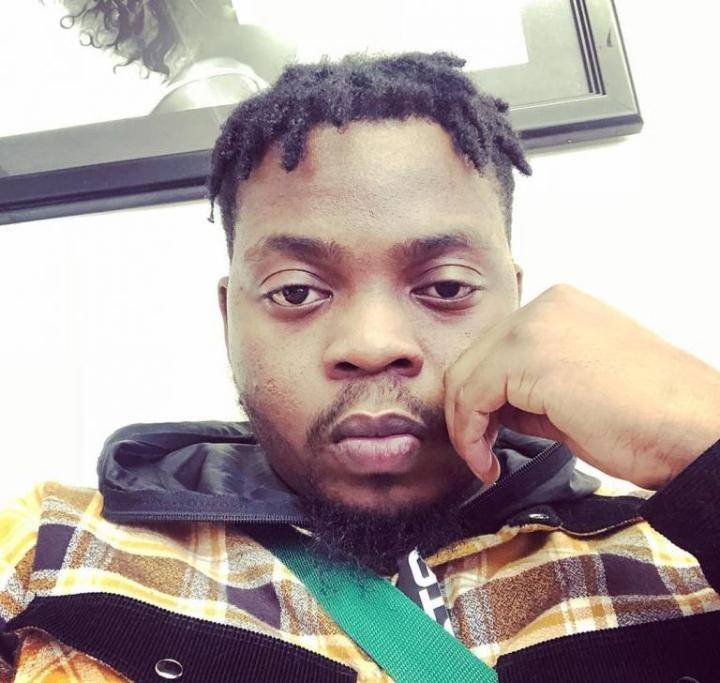 Posting on Twitter, the rapper called attention to that JayBoi is fire as he spouted over his ability and innovativeness.

Olamide shared how he met him as of late and how he freestyled for quite a long time. 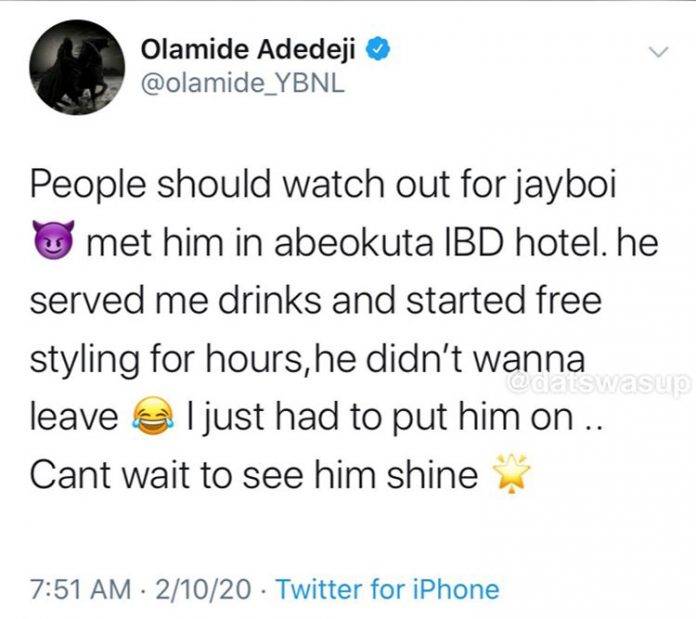 After Postponing, See The New Date For Wizkid’s ‘Made In Lagos’ Album
Mechanic calls out Burna Boy for damaging his car and refusing to help him (Video)
Davido Allegedly Slams Offset For Belittling Chioma's Name (Photo)
Umahi left PDP for personal reasons — PDP