Do you remember one trending story two years ago about popular Nigerian Afrobeats star, Wizkid and a certain boy who is a mechanic? Yes another gist to that now. 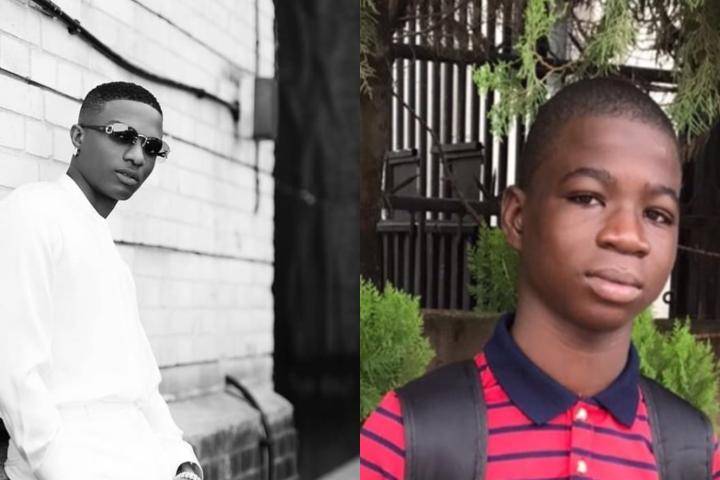 2 years ago, a clip of this young boy named Basit went viral on Twitter. In the clip he was singing a certain Wizkid song and this caught the attention of many and it trended that day.

In the video he was at a mechanic workshop doing his daily job while he was anticipating Wizkid’s soon to be released song then, ‘Gucci Snake’.

Sooner or later, the video caught the attention of Wizkid and he said this:

“We sending Basit to school! Bring him to me.”

However he later got to meet the boy as he was brought down to Wizkid’s home.

Then Wizkid confirmed this by later tweeting:

See screenshots of the tweets then: 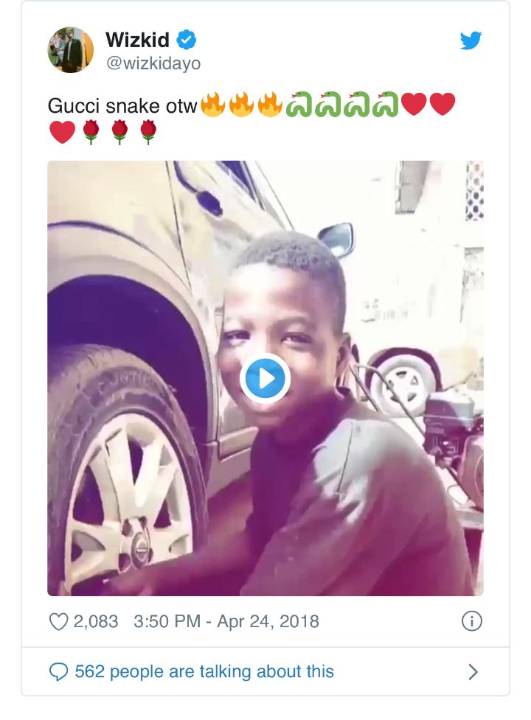 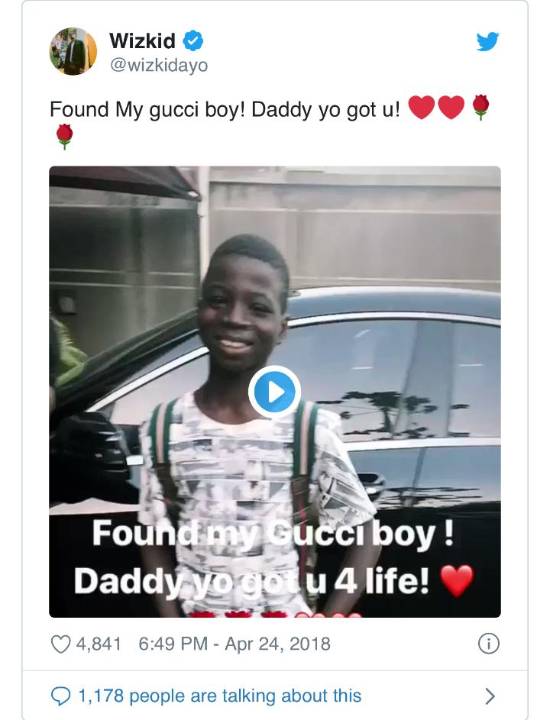 However, all what Wizkid stated in those tweets happened.

He was sent to school and still currently in school.

His elder brother took to Instagram to share posts and comments stating how Wizkid has really helped them.

He continued by saying Wizkid even pays their house rents.

See what he commented below: 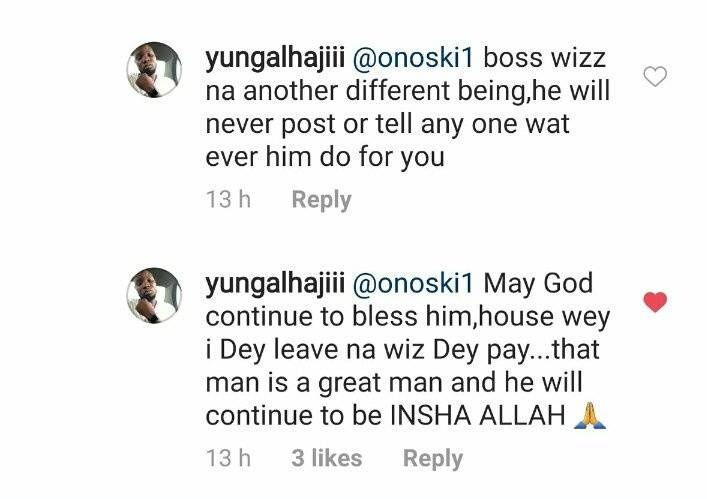 See the screenshot of the post he made about his junior brother who is Basit that Wizkid helped: 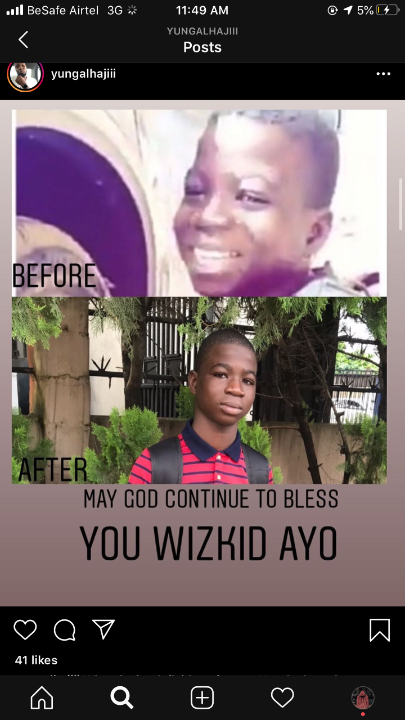 See the full photo below and see the difference about how Basit has really changed: 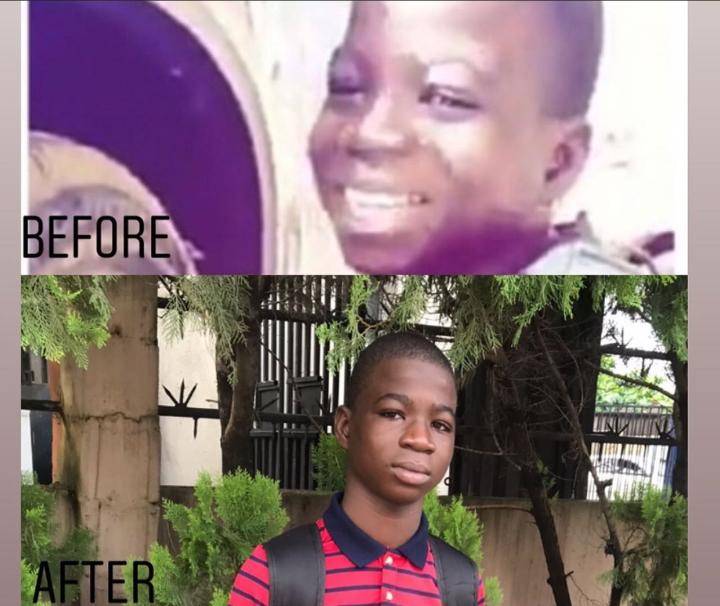 Here Is The Real Reason Why Peruzzi Left School Of Medicine For Music
Why Regina Daniels Must Go Back To School After Giving Birth – Fan Advises Her (Photo)
Coronavirus: See The Two Nigerian States Refusing To Close Schools And Places Of Worship
Government asks private schools to waive first term fees