According to latest buzz and talks it is revealed that Wizkid will feature Barbadian singer, Rihanna in his soon to be released project, ‘Made In Lagos’. 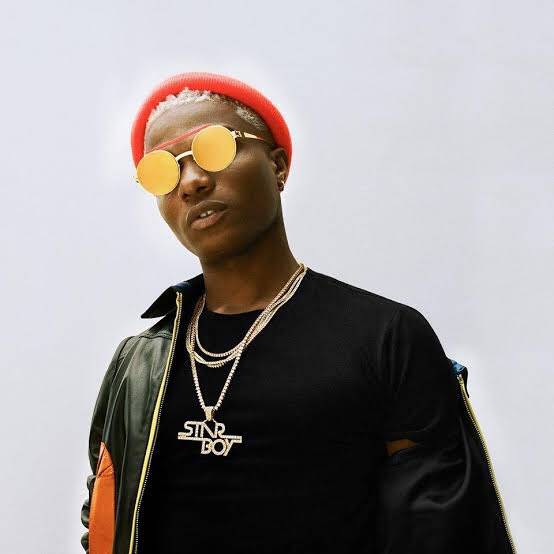 Although it is yet to be confirmed but it was tweeted by a trusted Rihanna fanpage on popular social network, Twitter.

Wizkid ‘Made In Lagos’ project is one of the most anticipated project in 2020 has his fans have been gearing for it.

Wizkid himself hasn't stopped talking about it on social media and interviews noting it is his best project ever.

Meanwhile, with this latest info if it comes out true, majority of Wizkid fans will be delighted its a big win for them.

Volumes American singer and actress, Giselle ‘Beyonce’ Knowles has been made the cover star for the December 2020 issue of British Vogue magazine.
In Kano, 46-year-old American Mom To Wed 23-year-old Boy She Met On IG
“Who Is He?” – Americans React After Davido Gets Recognized At NBA Game
American Country music legend, Kenny Rogers dies at 81