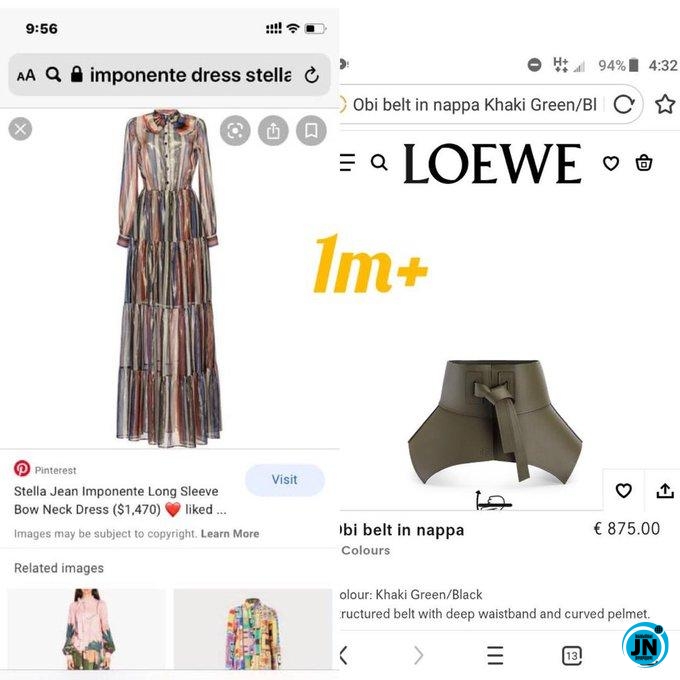 The weekend party is said to be Erica’s first public appearance and she undoubtedly stepped out in style.

In other news, Erica and her house lover, Kiddwaya were pictured getting cozy at a Saturday night party.

The couple who were all loved up during their stay in the house, were seen together in public for the first time as they attended a party over the weekend with the other evicted housemates.

KiddRica, as they are fondly called, couldn’t get their hands off each other throughout their stay at the party.


Meanwhile, loverboy Kiddwaya has revealed that he detest it when people tag his love interest in the house, Erica a gold digger.

Kidd stated that Erica should not be referred to as a gold-digger, adding that the actress is an independent lady that is doing well for herself.

He urged people to respect Erica as he described her as an independent black woman who is making her own money and does not depend on charity to survive.

“I don’t want people to be calling her a gold-digger, or making her feel like she’s a charity , she’s not, she’s a strong independent black woman and should be respected for that”.