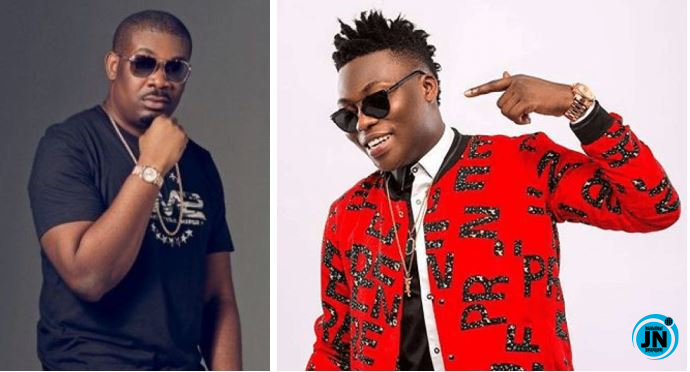 See Reekado Banks Response To A Fan That Suggests He Goes Back To Jon Jazzy's Mavin Records.

Since his exit from Don Jazzy's Mavins Records, the singer has been the one managing himself, and it seems he still got a long way to go.

Following the release of his latest single 'Put In Pressure', a fan suggested the singer goes back to his former home, been Mavins Records.

Below was what the fan wrote;

” Reekado are you sure you won’t go back to Jazzy? His new empire has many rooms.”

However, Reekado Banks on his response to the fan, showed he isn't going back.

See their tweets below; 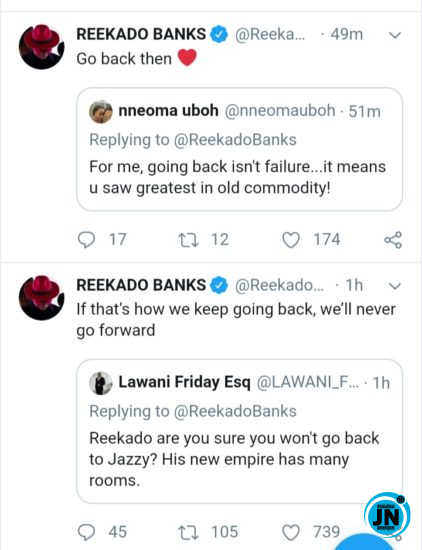 Burna Boy And Davido Who is richer?: Check 2020 Forbes net worth reports.