Nigerian internationally acclaimed artist, Ayodeji Ibrahim Balogun popularly known as Wizkid is gearing up for the release of his album, ‘Made In Lagos’ and he just dropped the merch/clothes for it. 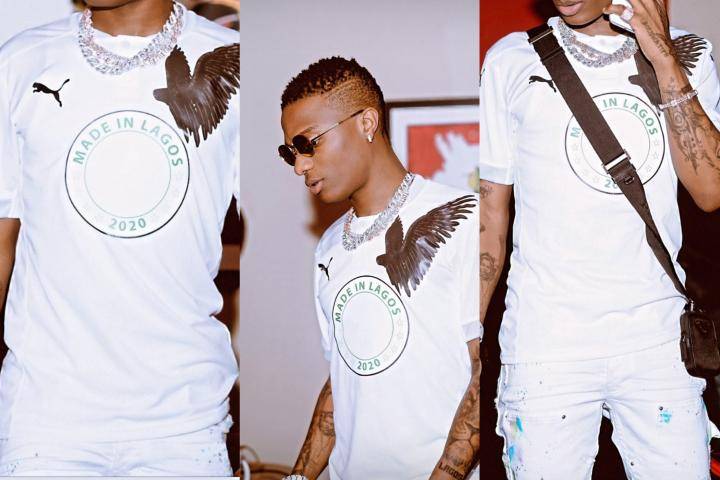 The ‘Ojuelegba’ hit maker has been one of the artist in the Nigerian music space and in the world that loves to delve into fashion.

He has walked on the runway with famous model, Naomi Campbell and he is not making his love for fashion die as he has just shared new merchandise for his soon to be released album, ‘Made In Lagos’

The merch includes a top, hoodie, bandanna and sticker, the top goes for £25 which equates to over 12 thousand Naira in Nigeria.

The merch celebrates Nigeria and Lagos state as Wizkid gears up for ‘Made In Lagos’ album release on October 15th.

See photos of his rocking one of the tops as shared on his Instagram story: 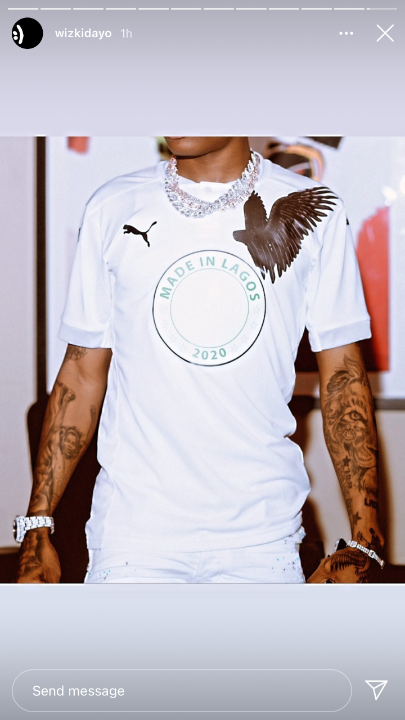 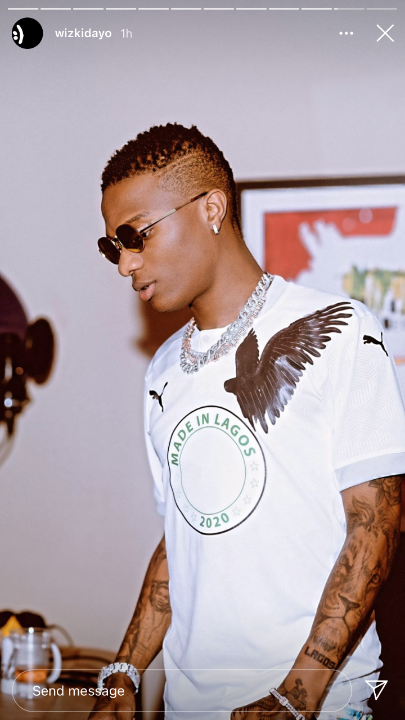 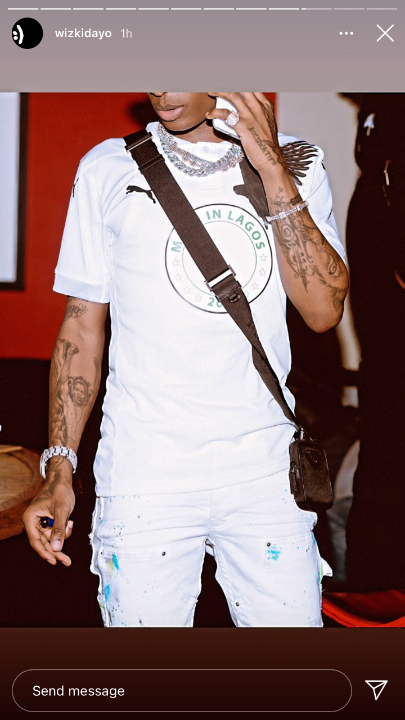 This has however thrown his fans in huge frenzy , as they react to the photos on social media.

See their reactions below: 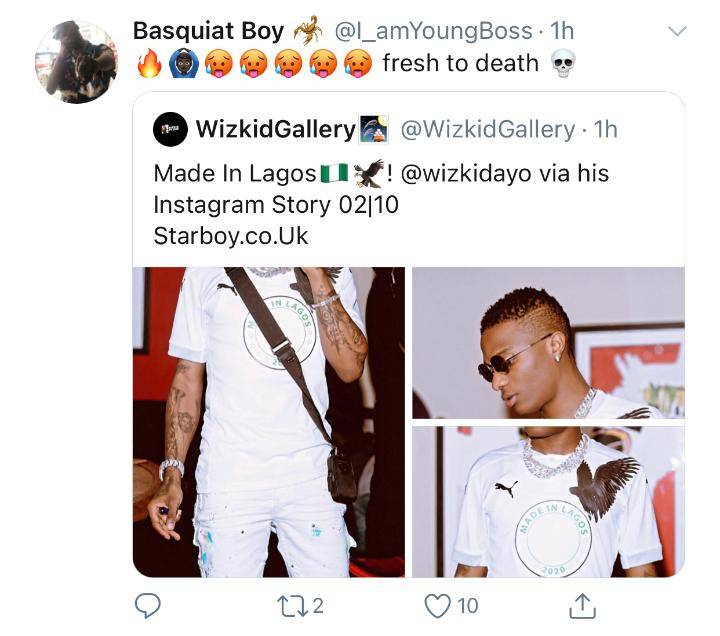 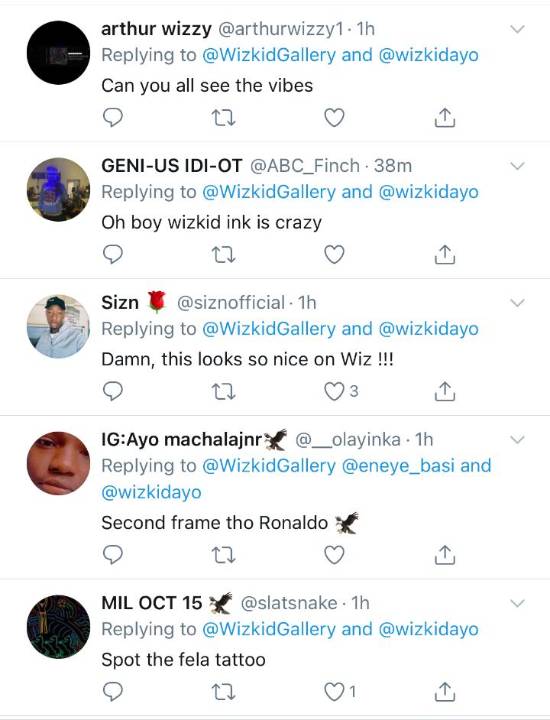 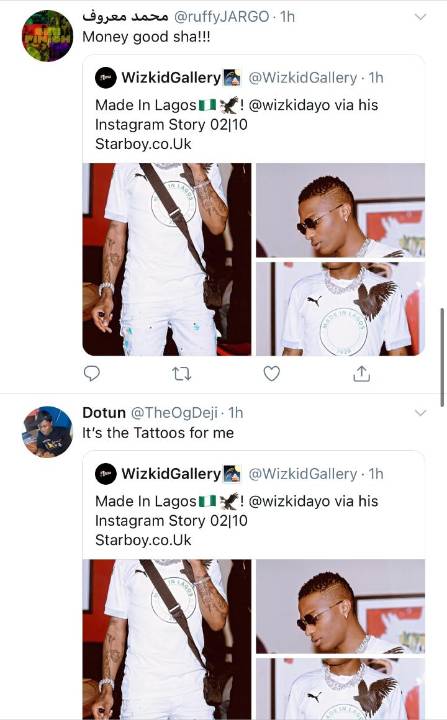 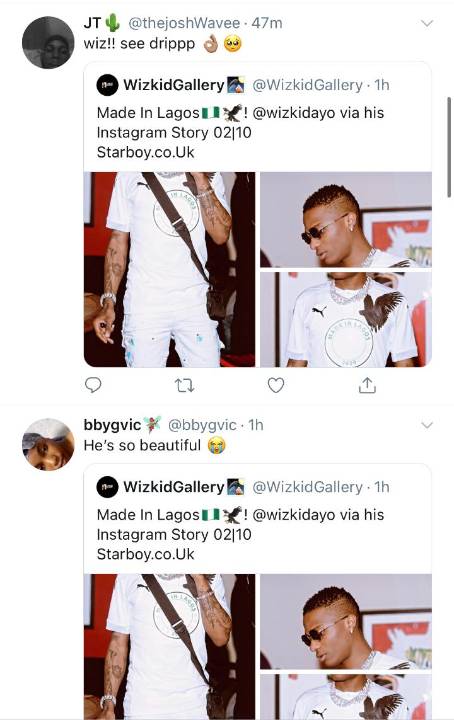 “I have never seen chest this huge” – Toke Makinwa gushes over Dorathy as they link up (Video)
See What Peruzzi Shared About Davido & Nicki Minaj Collaboration
Mercy Aigbe’s Daughter, Michelle Is An Angel In These New Photos (See Them)
‘I Wish To Have A Son Like Hushpuppi’ - See The Nigerian Lady Who Said This And Reactions (Photo)

Wizkid You be baba
I love that