Its no longer news that popular American actress, Funke Akindele has been picked up and arrested but here you have what Nigerians are saying about the arrest. 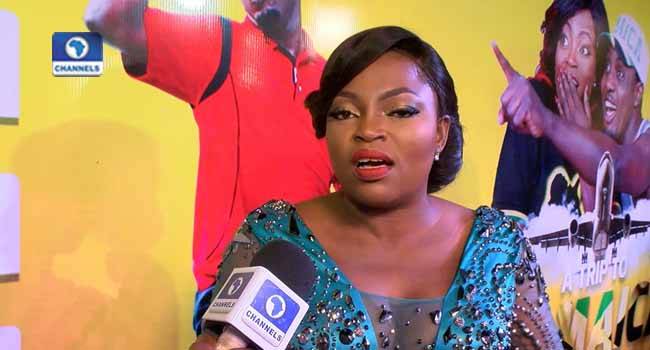 Naira Marley as well is in this and he has been told to report himself unless be declared wanted alongside Funke’s husband, JJC Skillz.

The award winning actress also called Jenifa has however earlier stated that she didn’t go against the rules of the government by celebrating the birthday party which definitely hosted more than 50 persons including Naira Marley and Emiliano Badmus.

Check Out Nigerians reaction below: 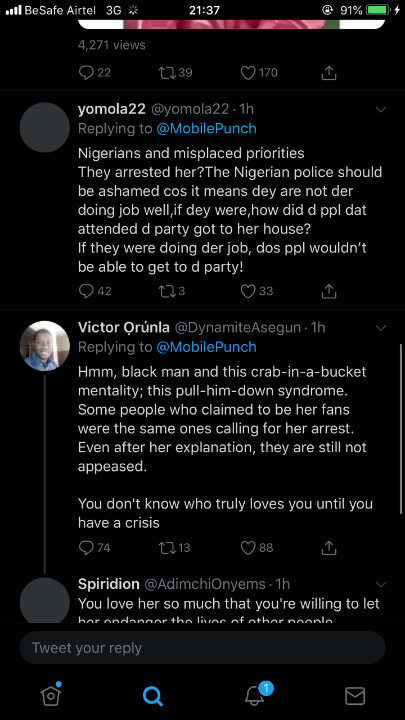 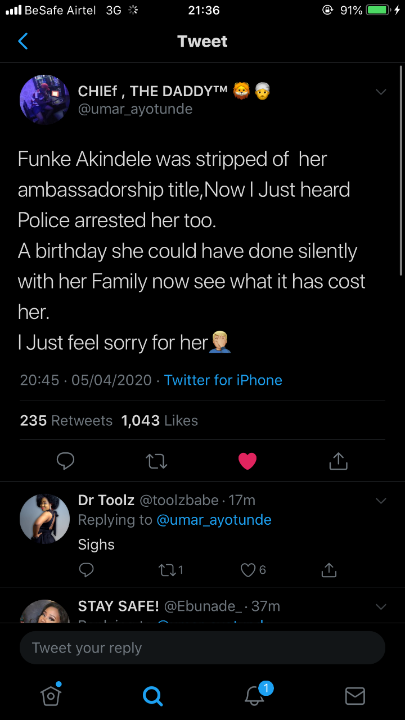 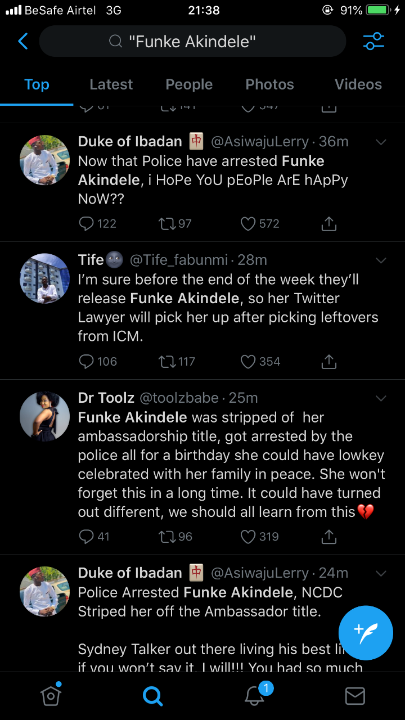 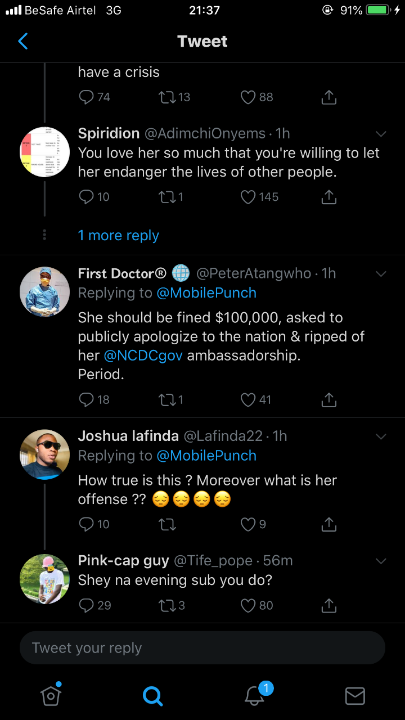 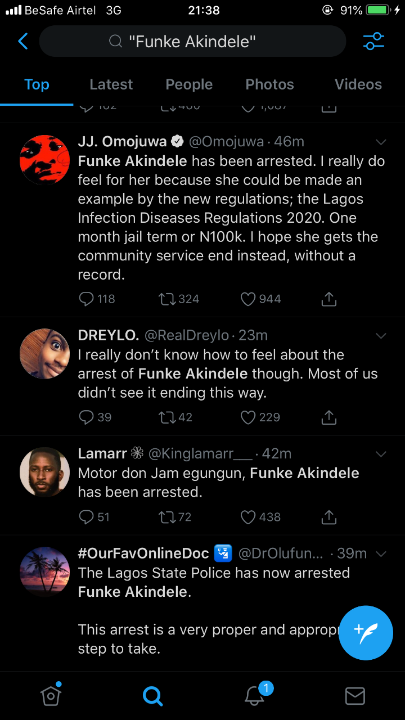