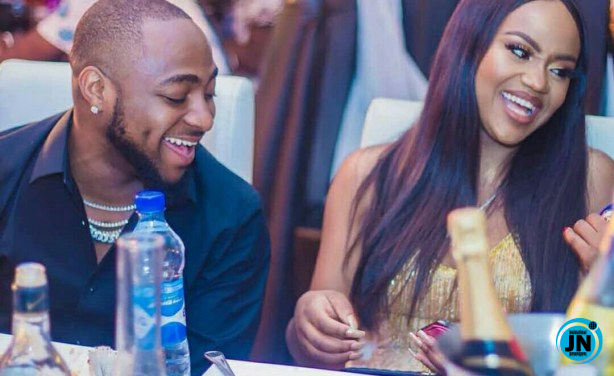 Chioma has set the record straight after a troll slammed her for referring to Davido as her "husband".

"So proud of my husband. Congrats baby, " Chioma captioned the video.

But an Instagram troll left a comment, saying: "They never marry you oo, na only introduction you do babe."

And Chioma hit back, saying: "I said wtf I said! MY HUSBAND!"