Gbolahan on Feb 22, 2021 3
While nominated for the 14th Headies Awards in six separate categories, Davido Adeleke was absent from the event on Sunday. 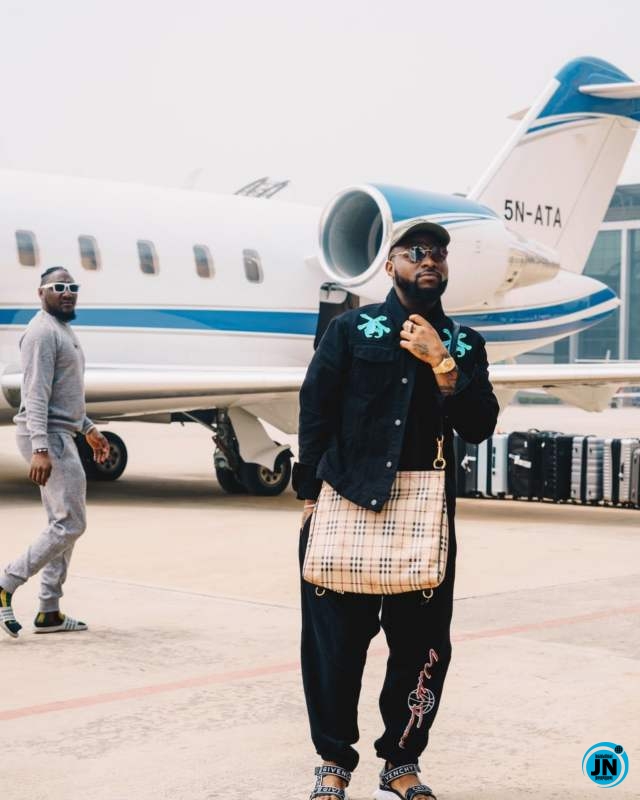 Join our Telegram Channel for Updates
However, according to data gathered from O.B.O's Instastory, the real reason behind the singer's absence at the Headies Awards was revealed.

Before the commencement of the award show, Davido and his crew had jet out of the country to Atlanta, Georgia in the United States.

“Off to have #Abettertime GANG OUT !!,” he wrote on Twitter. 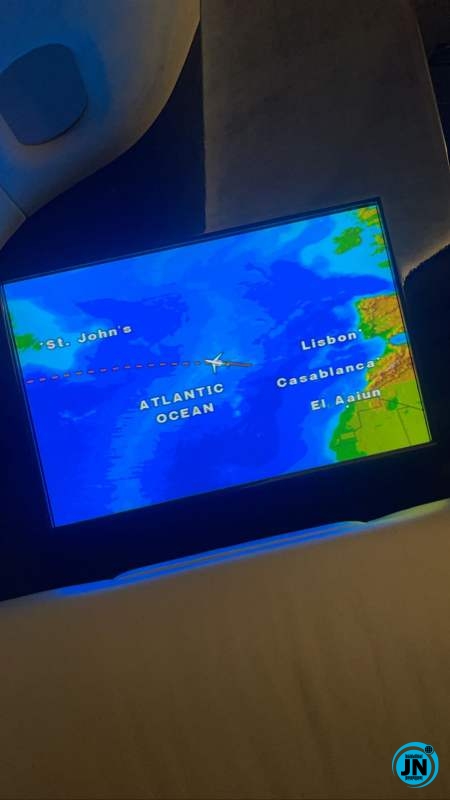 He would have won

He knows he can never be nominated

Y must it be on the day of "Headings"