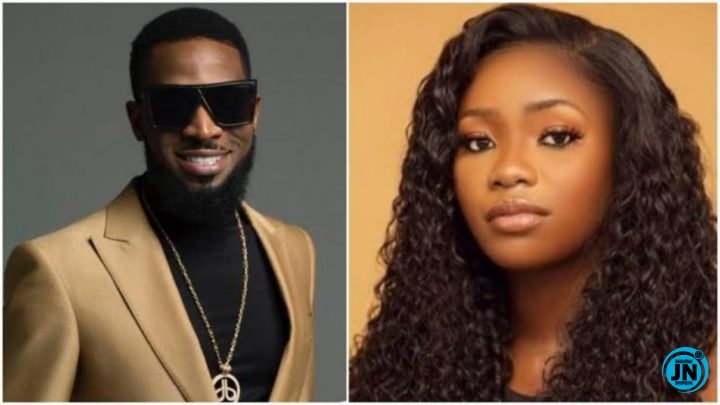 Nigerian singer, D’banj has decided to go ahead with his N1.5bn libel suit against Miss Seyitan Babatayo, a rape accuser who has later denied any rape allegation.

Miss Seyitan Babatayo presented a formal petition letter to the Inspector-General of Police to retract the statement she made about the singer for raping her against her consent.

Deputy Commissioner of Police (Admin), Umar Sanda, said the investigation into the allegation was not fruitful because of lack of evidence.

D’Banj’s lawyer, Mike Ozekhome said he had not received any letter from the accuser concerning the allegations so they have planned to go on with the case in court.

In his own words,

“They withdrew their petition but the police said they could not prove a case of rape against D’Banj. This fact should not be hidden. It is based on this they are begging him to withdraw the case but I have not received any letter from my client asking me to withdraw the case. So, the case in court is still alive,”

“We have not yet been served with the processes. However, we are not afraid of any libel suit. Our client only decided to withdraw the petition for personal reasons,”.