Davido’s post on his social media accounts in the late hours of Friday of March 27 is not being welcomed by some social media users as they feel it’s fake. 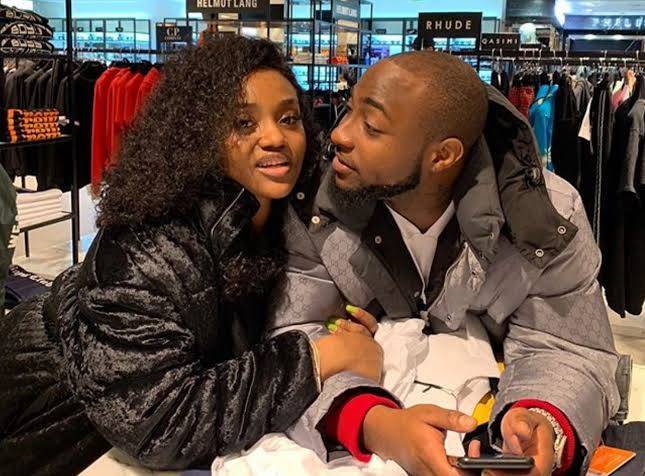 Davido had made a rather sad post about his fiancé, Chioma testing positive to the dreaded Coronavirus rocking the world.

In his post, Davido revealed that after they returned from America with the team they decided to go for test to be sure if they’re all fine and when the result came all of them tested negative except Chioma.

Chioma didn’t show any signs or symptoms of being infected with the virus accordingly to Davido and he further stated that even their son, Ifeanyi wasn’t affected.

However this wasn’t believed by some of his followers on popular social network, Instagram as they believe it was just another publicity stunt from Davido and one follower went as far as telling him to please keep quiet.

What came as a surprise to most of them is the fact that their son who Chioma who’d be breastfeeding test negative.

Another fan stressed the fact Davido and Chioma would definitely had have some cozy moments together and Davido should have contacted it.

Soo all these didn’t make them believe. 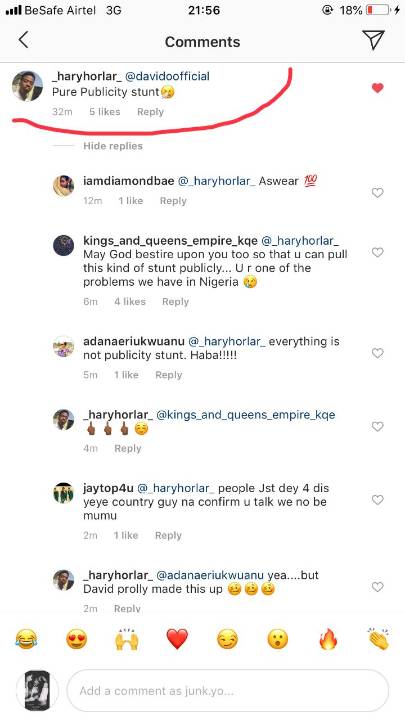 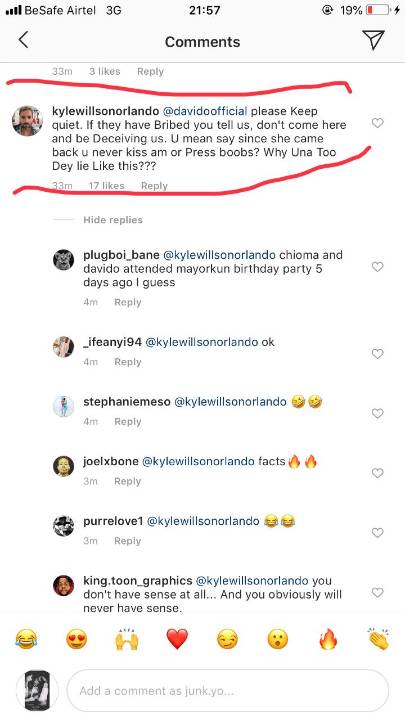