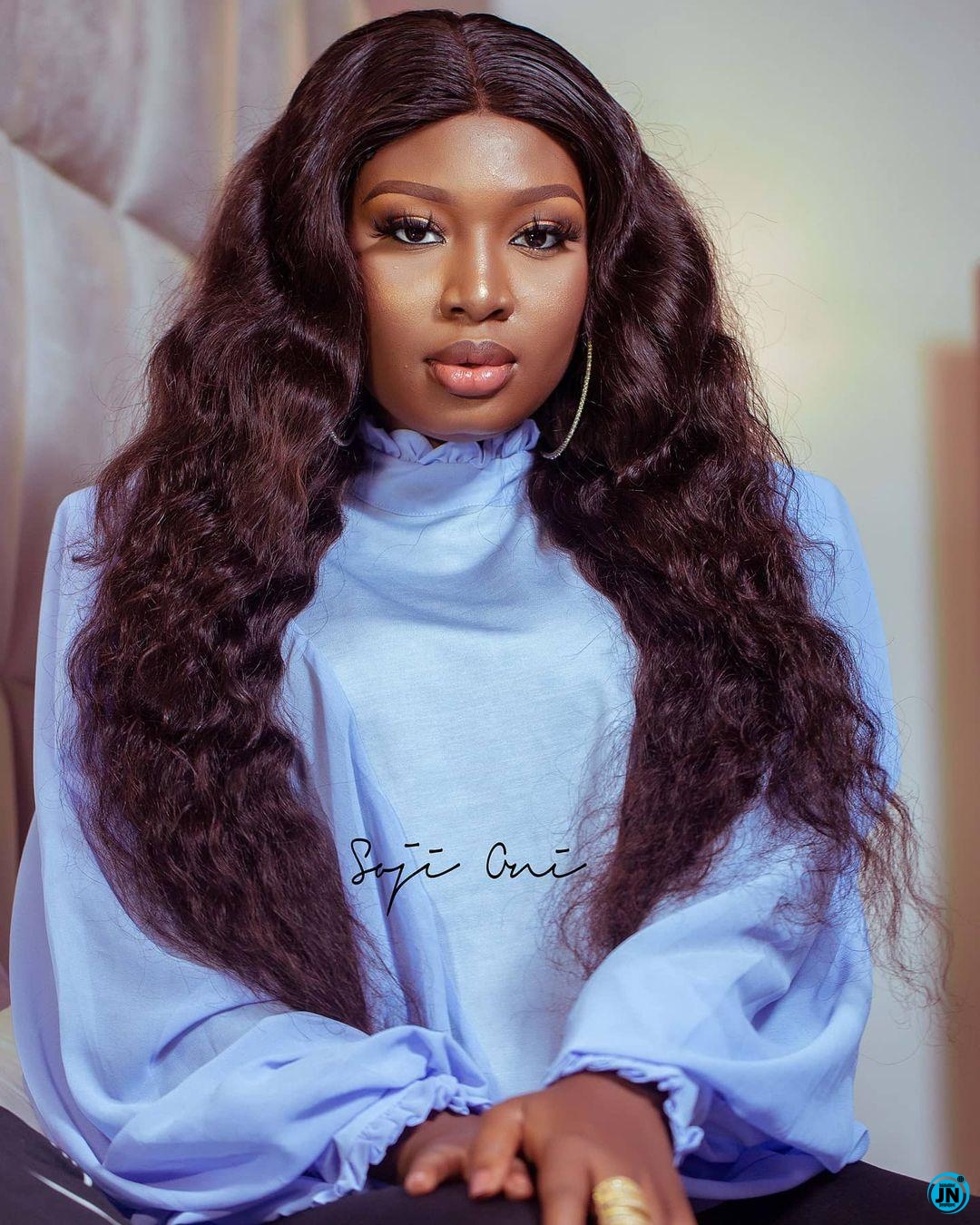 Nollywood actress, Adebimpe Oyebade, popularly known as Mo’Bimpe, has opened up on her love affair with her colleague, Lateef Adedimeji.

According to reports by Sunday Scoop, the movie star would rather keep mum about the speculations of marriage and pregnancy trailing her.

“People want to know my relationship status but the only thing I have to say is that wedding, pregnancy or anything good cannot be hidden forever.

One way or the other, people would find out. I don’t like to be pressurized, even though I feel like doing it". 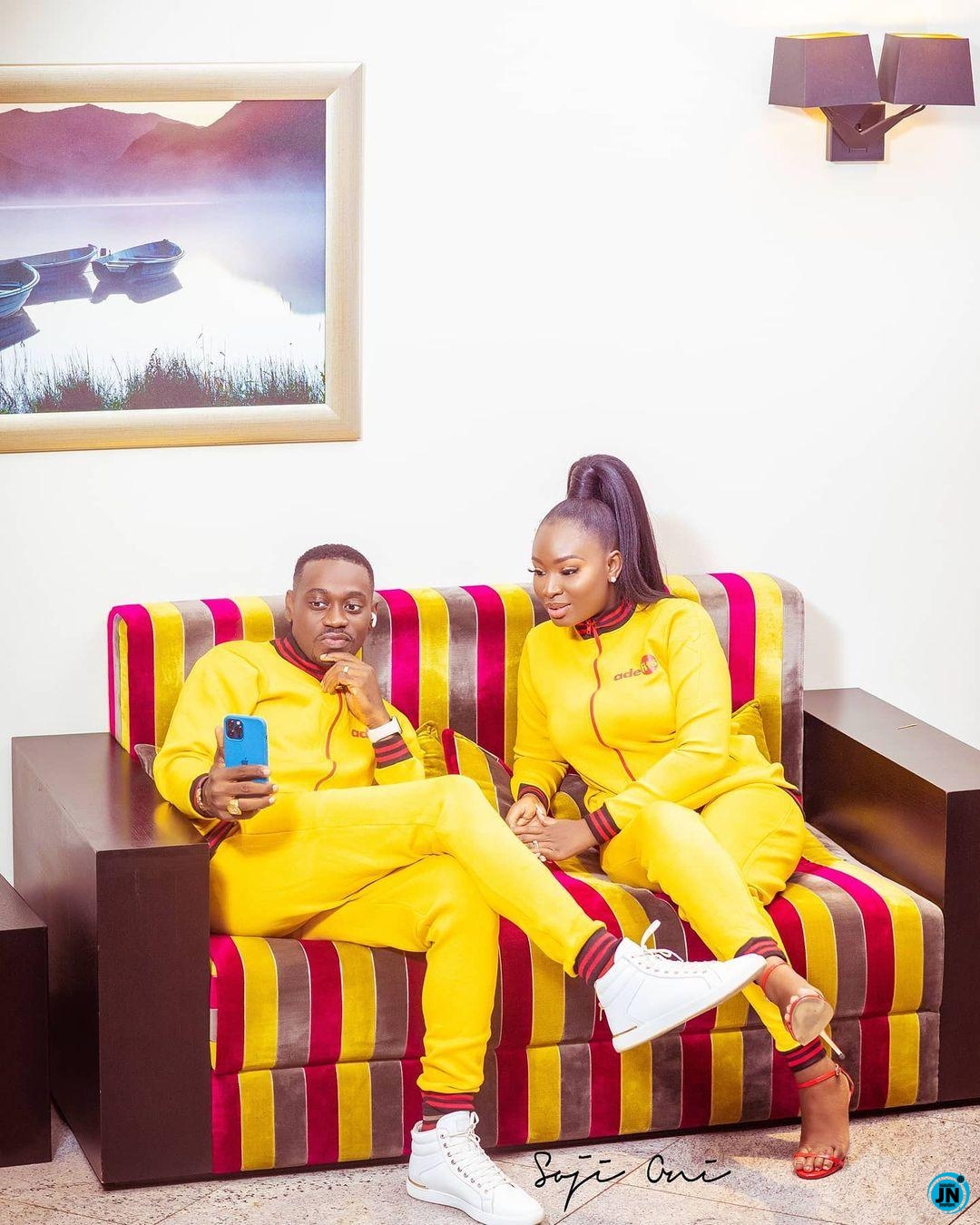 "When people talk to me, the first thing they ask is if I am married to Lateef Adedimeji. I do not deny that fact that he is very important to me and also the closest person to me.

But at every point, people want to know what is happening between us. I am not tired of that actually because I know that I would still get lots of it,”

Mobimpe also lamented on some of the things fame has robbed her of.

“Being an actress has robbed me of some of the things I used to do. Going out or going to the market and doing some things are no longer easy to do.

A while ago, I went shopping and some of the sellers raised the prices of some goods because they said they liked my films and didn’t want to be to beat the price of the goods down.

I eventually spent all the cash I took to the market.” 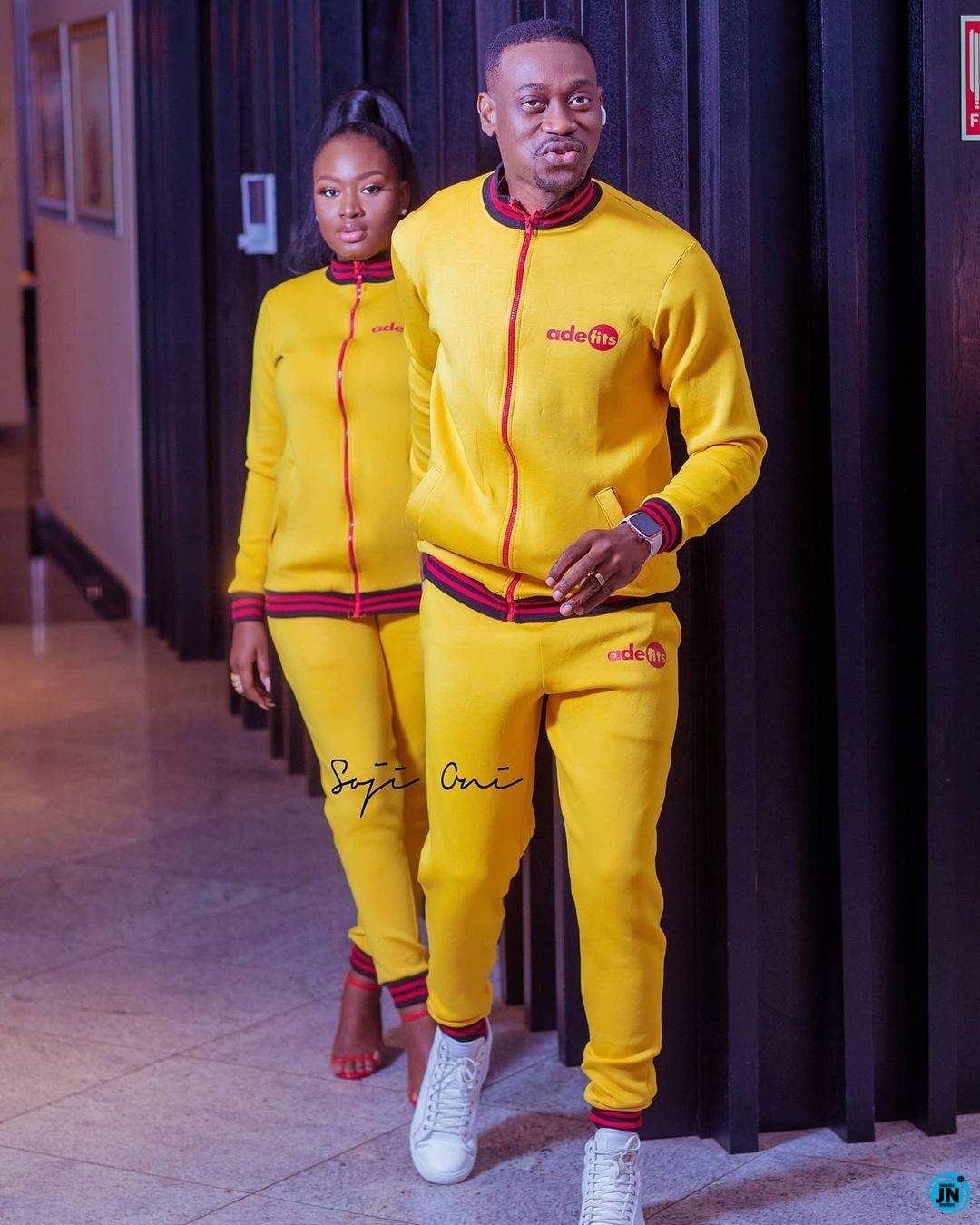 “As an entertainer, I am different from what people see online. People don’t seem to know that ‘Bimpe Oyebade’ is actually different from ‘Mo Bimpe’.

I could be in a place for 24 hours and nobody would know that I was around. As a brand ambassador, I don’t have a choice but to work. However, I don’t usually attend social gatherings because I don’t know how to keep up with people.

A lot of people don’t understand this, so they feel I am proud or not happy for others but that’s not me. Maybe I would change in 2021 though.” 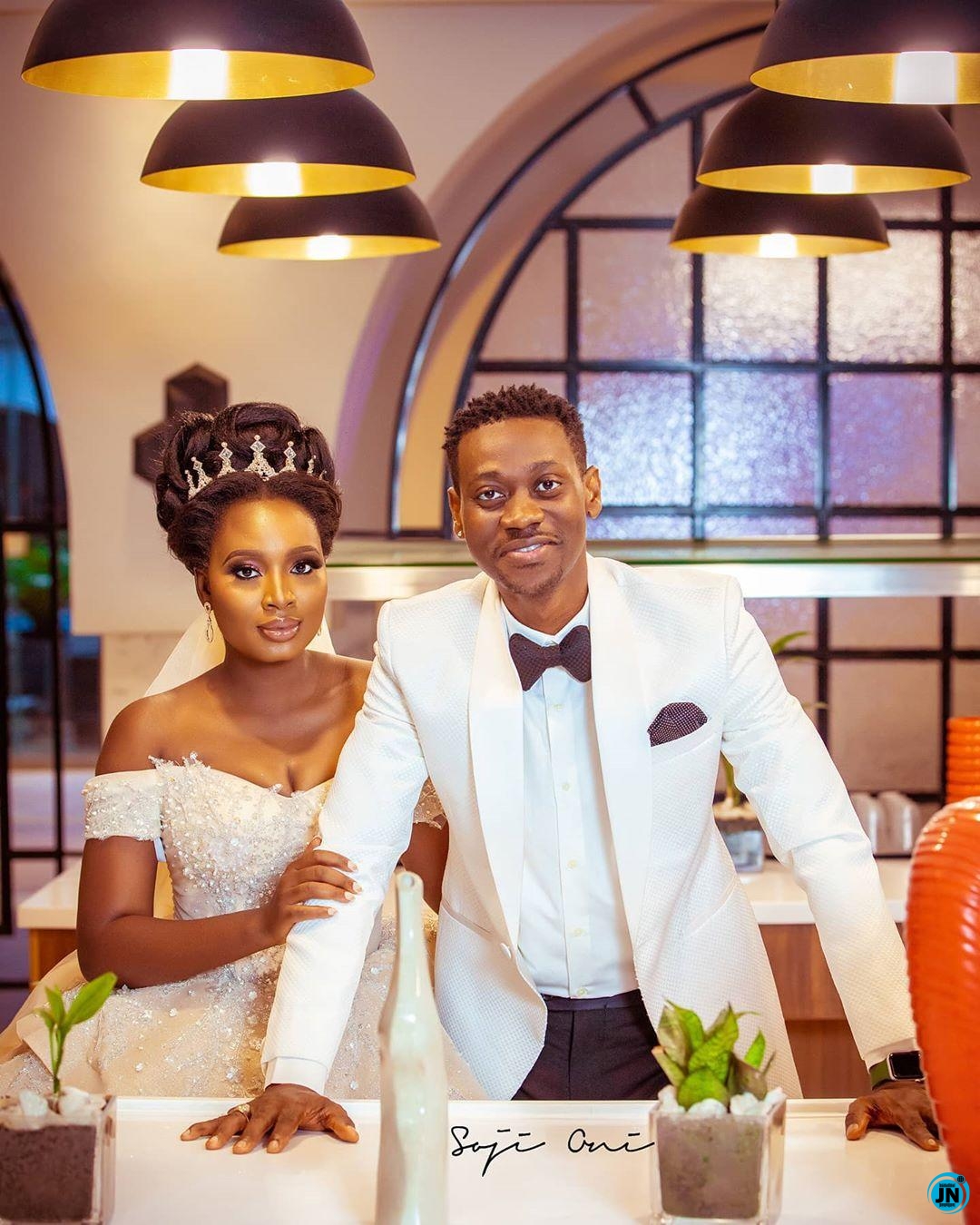 Last year, Nigerians have begged celebrity lovers, Adedimeji Lateef and Oyebade Adebimpe to get married after they shared lovely photos of them rocking matching outfits on their respective Instagram pages.

You would recall that Lateef and Mo Bimpe ignited marriage rumors in July as the posts wedding pictures after acting as a couple in Yoruba movie Adeobimpe omo oba in 2019.