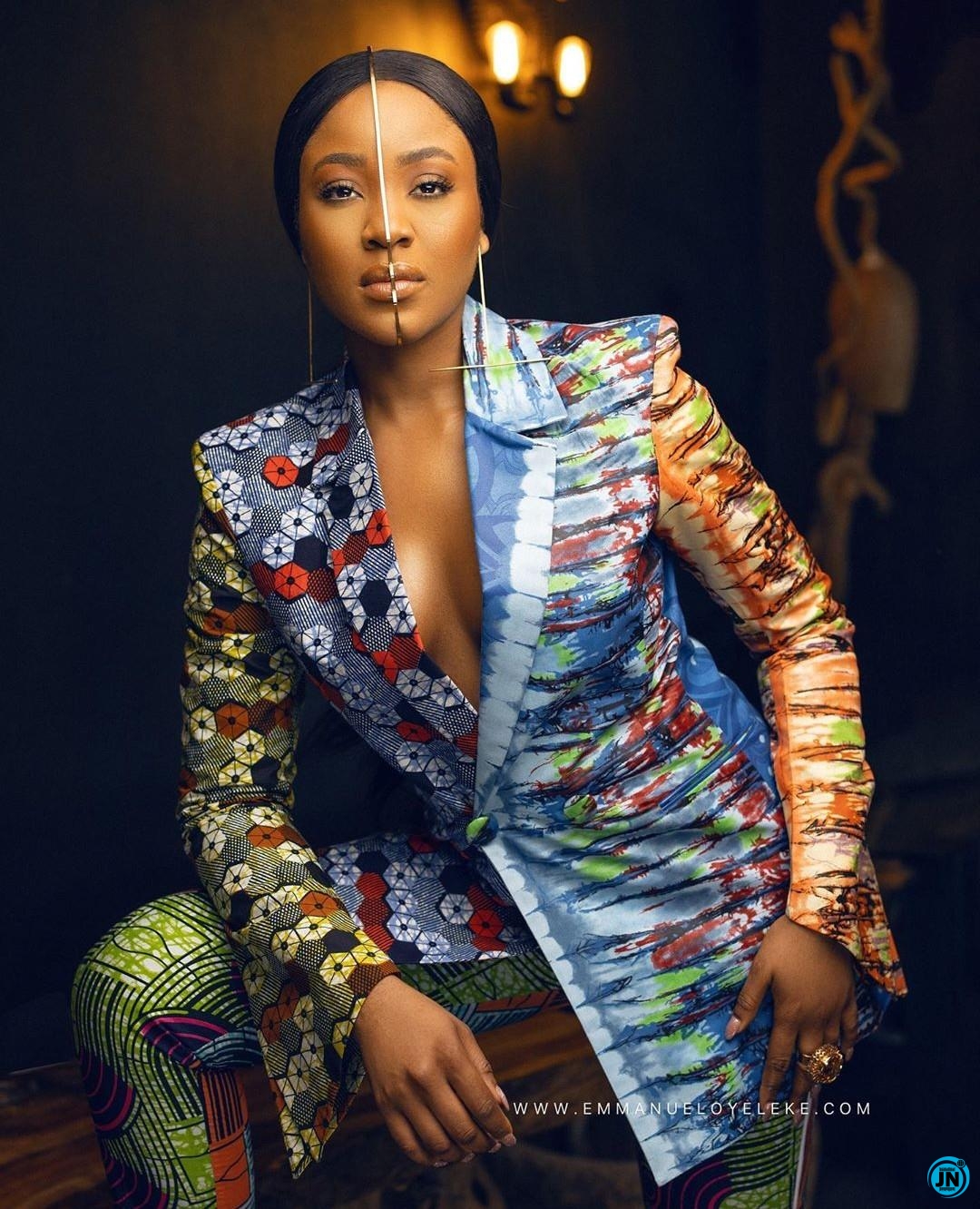 Disqualified housemate of Big Brother Naija lockdown season, Erica Nlewedim has been criticized on social media for sponsoring her posts on Instagram.

A Nigerian lady called out the reality TV star after she saw one of her posts being sponsored by Instagram.

Reacting to this, some Nigerians bashed Erica for paying for promotion because she wants to compete with winner of the show, Laycon.

Erica was disqualified from the reality show for confronting fellow housemate Laycon, over claims she tried to kiss him.

She was also found guilty of breaking the house rules, bullying, provocation and engaging with the production crew. 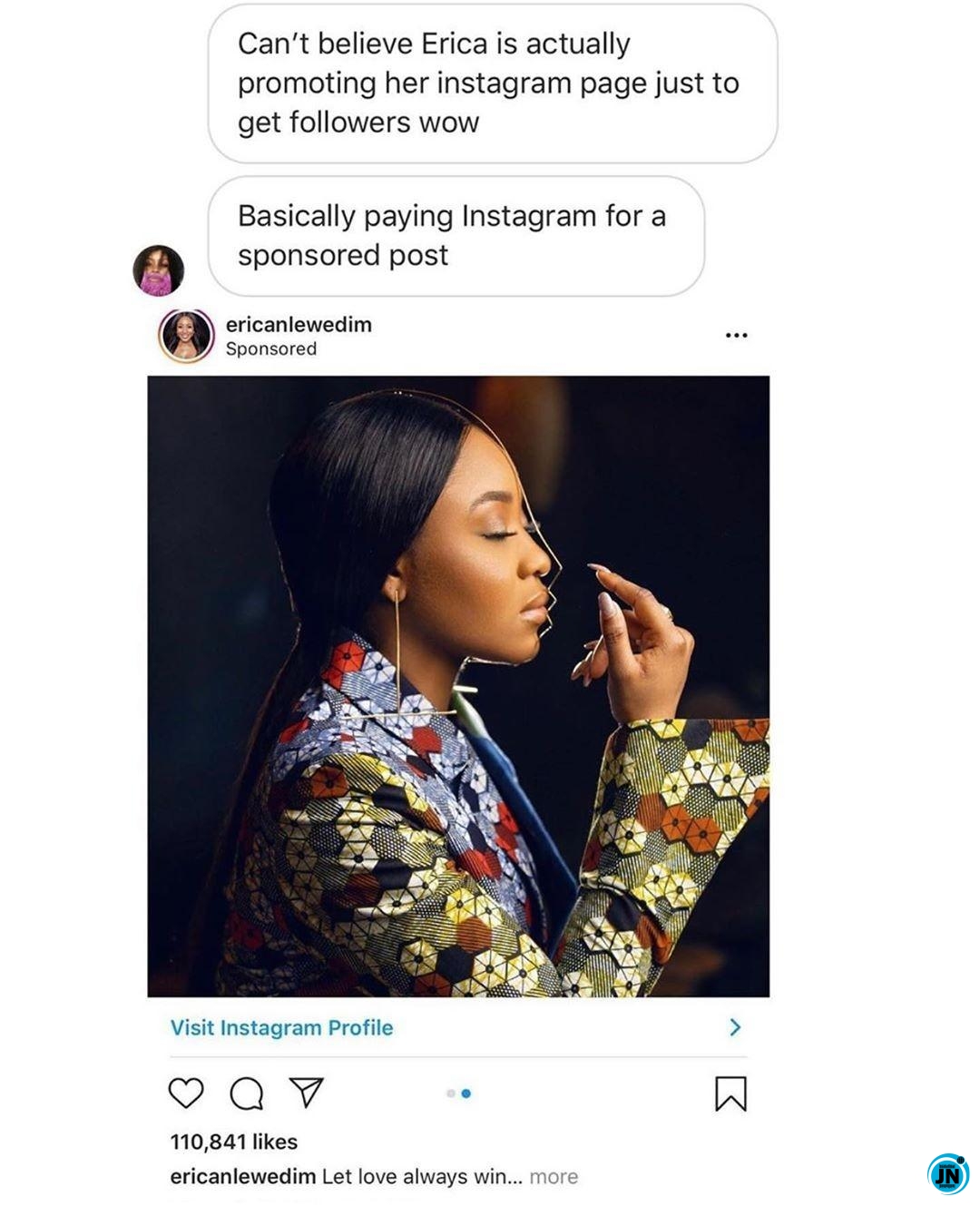 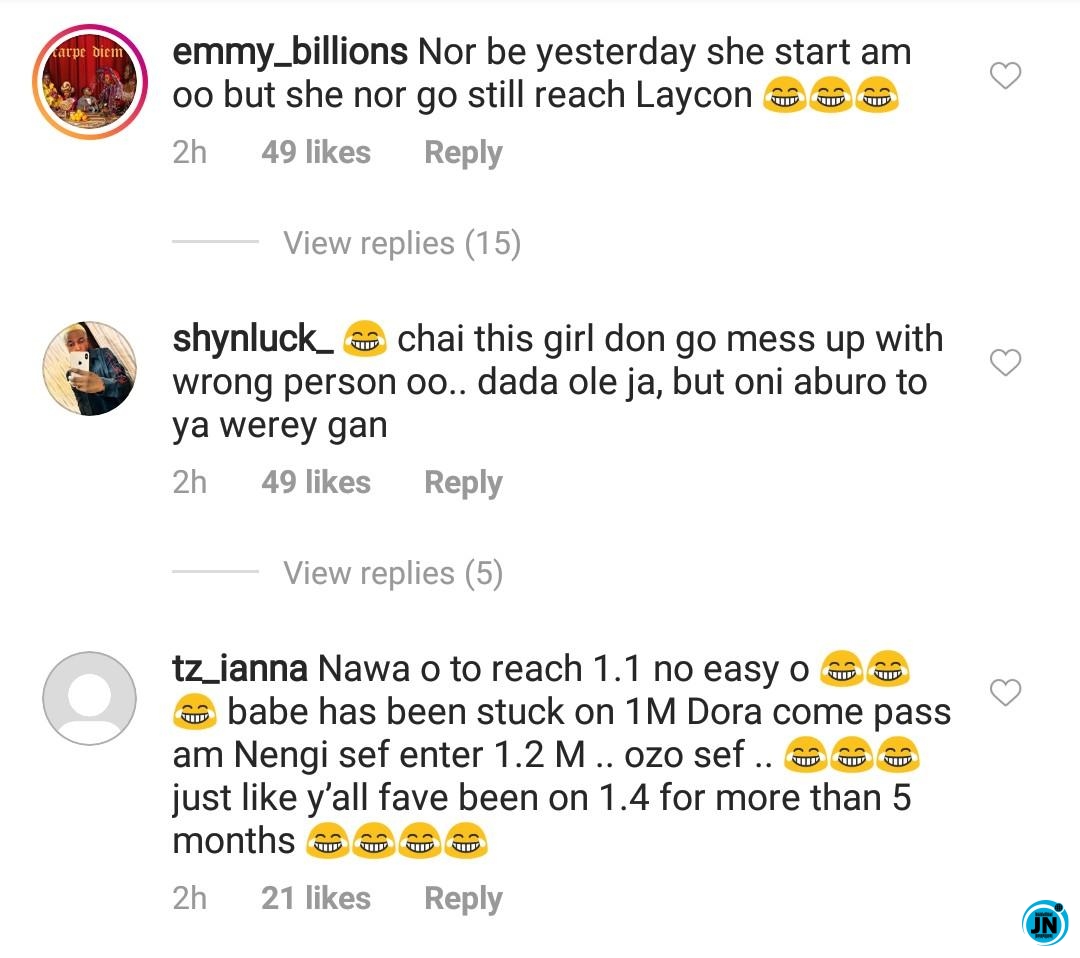 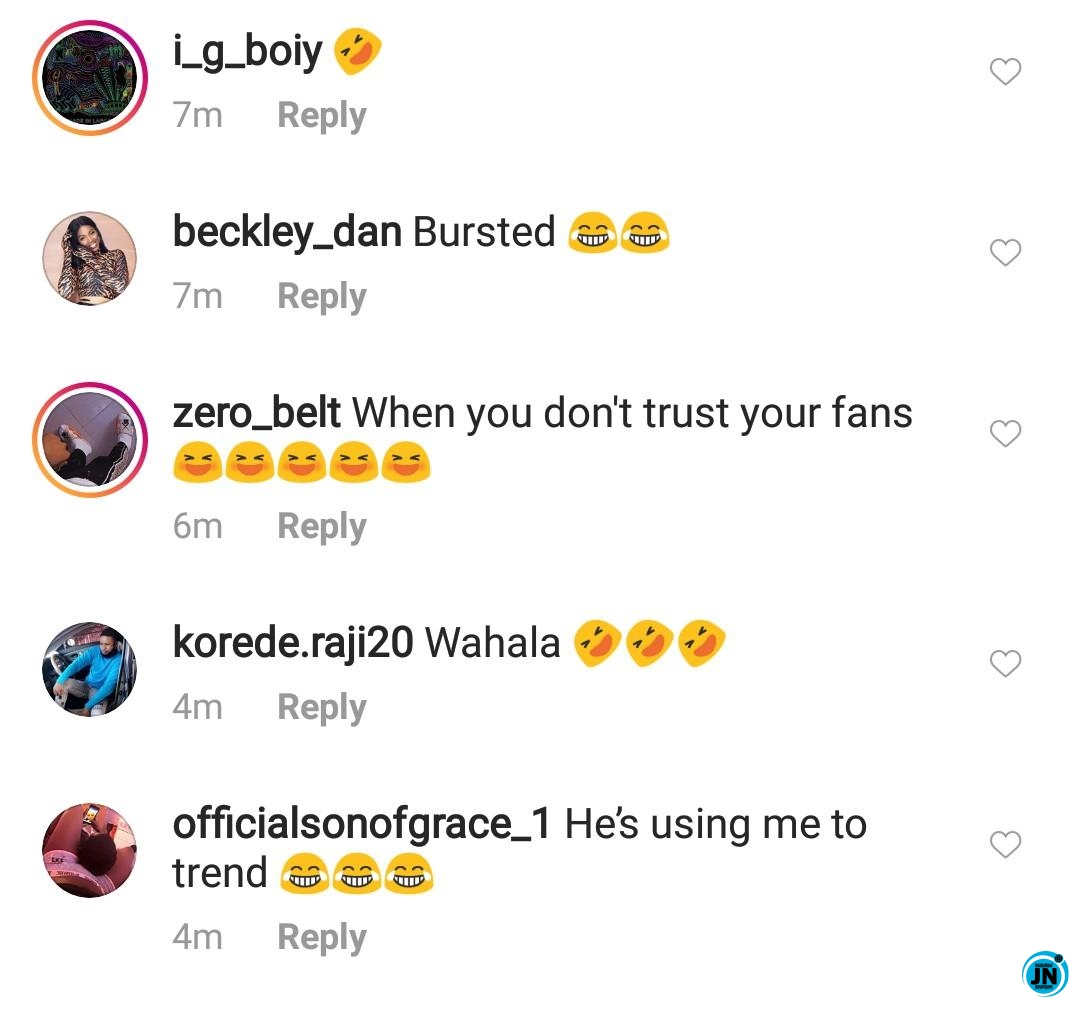 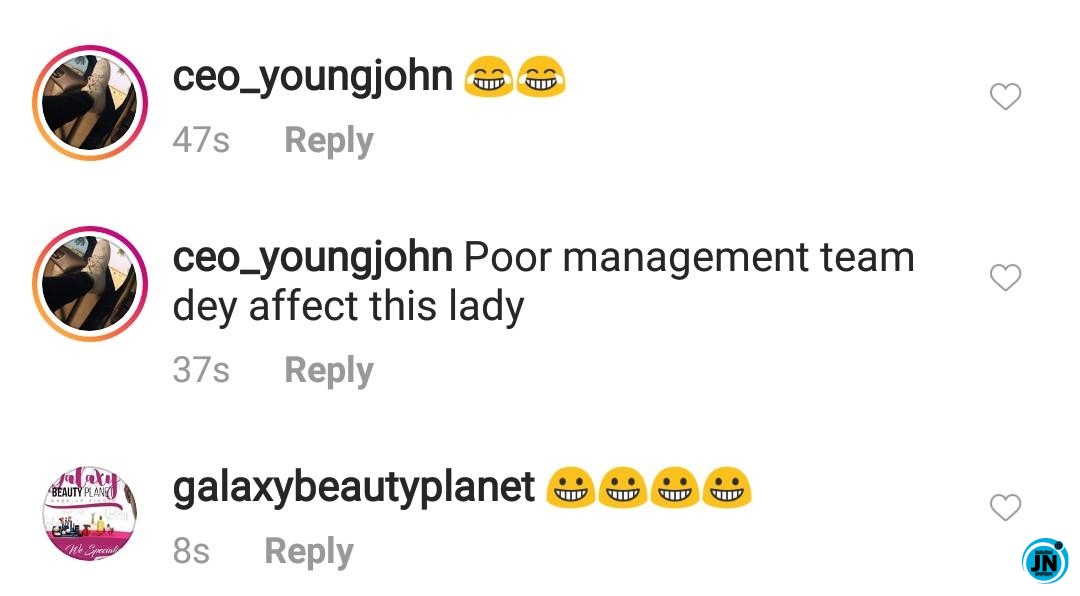 ‘You’re An Hypocrite’ - Nigerians Blast DJ Cuppy For Sharing Picture Of Herself Crying On IG (Photo)
Oyibo Reble Shocking all Nigerians with his Clear Yoroba Bars
“I’m tired of people telling me what to do”, DJ Cuppy cries out to Nigerians
‘You Never Chop?’ - See Nigerians Hilarious Response To Rema’s New Photo, It’ll Make Your Day