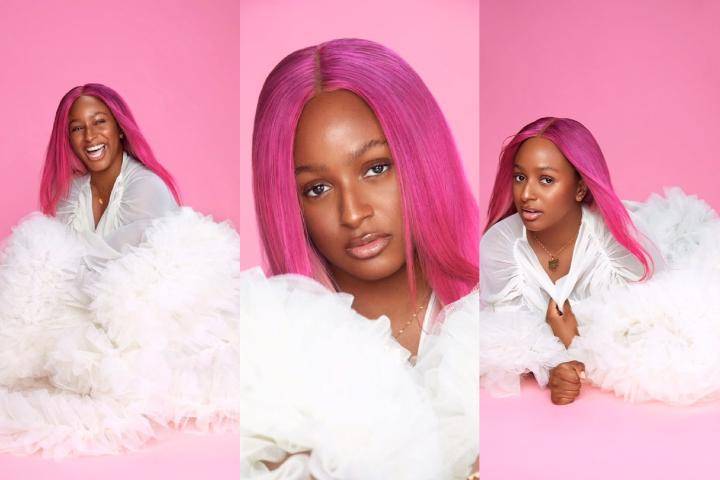 Recall, some months ago, DJ Cuppy openly declared to her huge fanbase and too the whole world that she would be dumping Arsenal to support Manchester United.

Well, this has come back to hunt on her even stated after her team’s huge loss at Old Trafford that she might want to be returning to Arsenal, she told a friend on Twitter who supports Arsenal to call her back.

Well, Nigerians are trolling her heavily on Twitter including rival fan and those who supports Arsenal.

You know Nigerians would always come out with making fun out of the regulars and they did just that with this.

Check out some hilarious tweets below:

“Arsenal come n grab ur cuppy, ever since she became a Manchester United fan, we have been losing😭”

“Please whenever Cuppy leaves United,can she go to Man city or Liverpool,I want to check something” 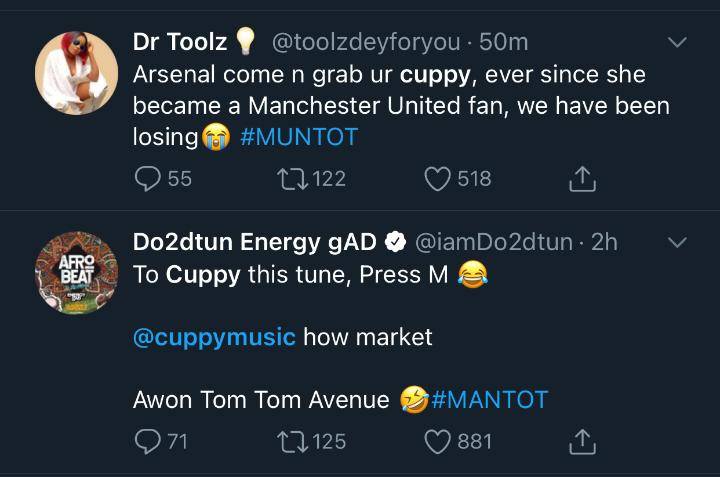 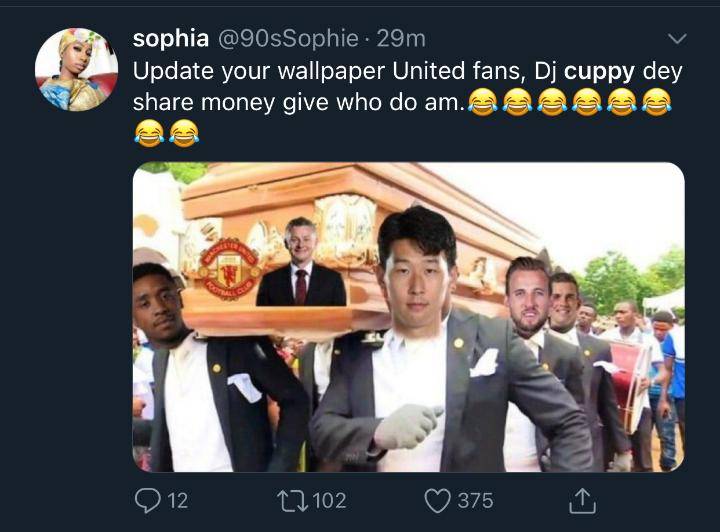 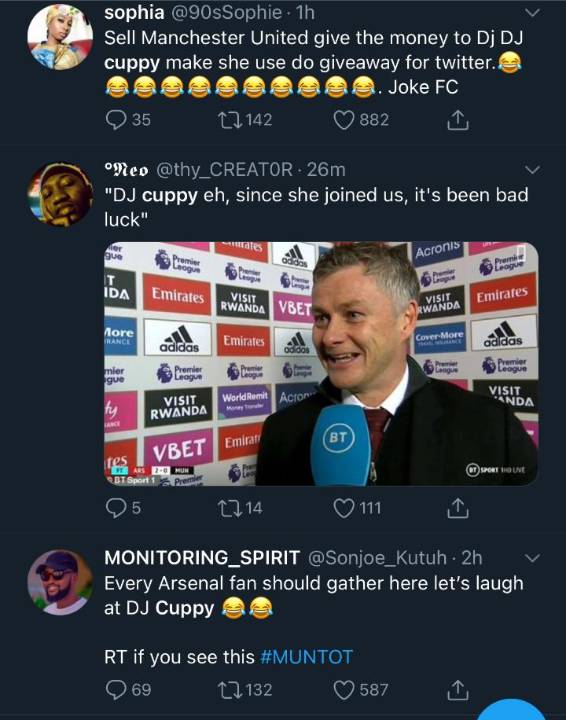 Buju Sends God’s Blessings To Wizkid For Their Collaboration After His Trolling Tweets
Why Nigerians Are Praising Their Mothers On Twitter Because Of Zlatan (See Tweets)
Ziyech vs Bruno Fernandes: Chelsea And Man United Fans In Heated Debate On Twitter (See Tweets)
"BET Gave Burna Boy The Award So Peace Can Reign, He Doesn’t Deserve It" – Nigerian Lady Tweets