The identity of the man who dumped Genevieve Nnaji at the altar of her wedding day in Italy has been revealed to be Ugo Udezue, a Nigerian man who is a top shot NBA agent.

The gist was disclosed by an IG blogger who stated that Udezue disappointed Genevieve Nnaji because his father didn’t like the actress and considered her to be selfish.

“A lot of people heard when Genevieve was rumoured to be getting married but not a lot of people know that she was ghosted at the altar. Here is the gist.

“Genevieve was dating a Nigerian sports agent turned businessman named Ugo Udezue. Ugo used to be an agent for several NBA players until he went back to Naija to form the African Basketball League in the spring of 2017 and did pretty well for himself.

“Initially he was only ‘hooking’ up with Gene when he visited Nigeria cos he was seriously dating about two other people including a real housewives of Atlanta star. When things didn’t work out well with either of them, he got “back together” with Gene and they got engaged.

“The problem is he is from a big enough family and his dad didn’t quite like Gene because he found her to be “selfish” and told Ugo that “this is not a woman who would put you before herself.” Ugo knew he wouldn’t marry Gene without his father’s blessing but he never shared his reluctancy with her and instead continued ‘fake’ planning a quiet wedding with her.

“Gene flew to Italy for their quiet wedding with tight circle friends and fam only to be embarrassed to find out Ugo was still in Lagos chilling. He devastated her. Wonder if she has recovered from that. As for Ugo, he is still using his dad as excuse not to marry till date”.

We are yet to confirm the News from Genevieve Nnaji since all effort to reach her proved abortive. 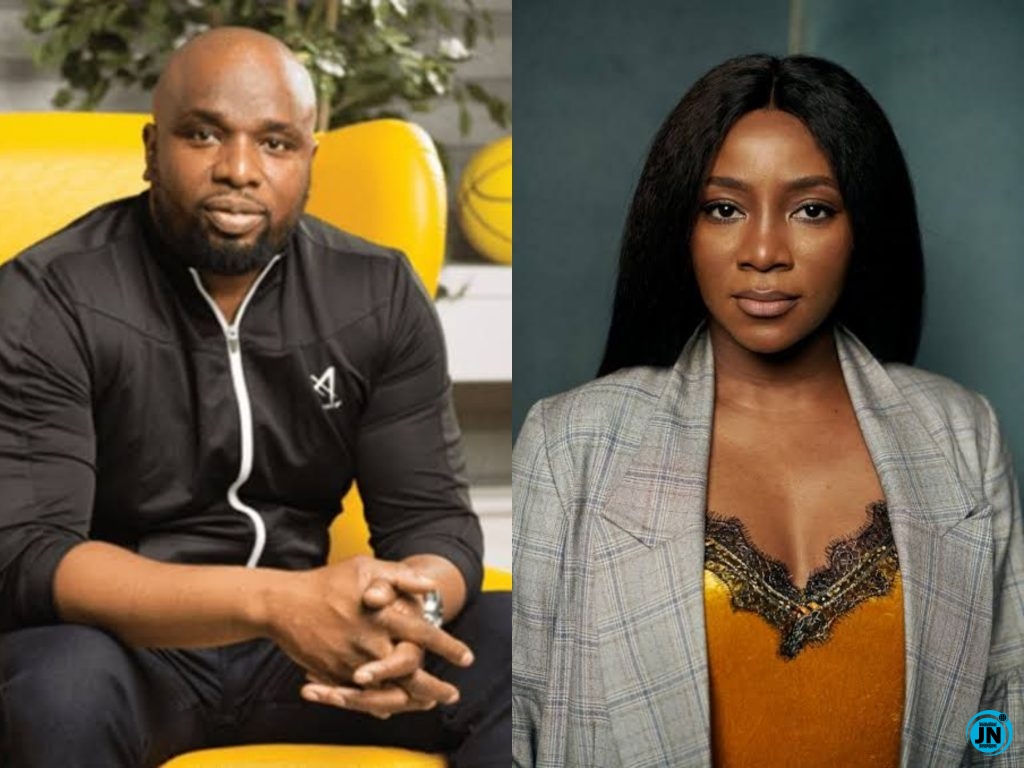 It is well my dear Genevieve.....I advise you seek God with all your heart and you will find him. Pray and he will answer you.