Wale Folarin, also known as Wale, is a Nigerian-American heavyweight rapper who made a surprise appearance at Wizkid's headline show in Lagos. 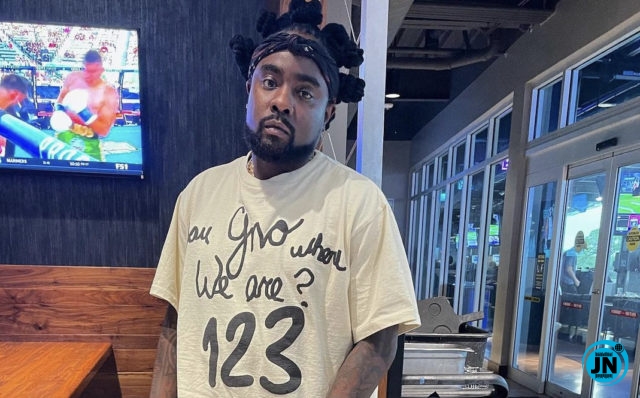 Wale, who accompanied Wizkid on stage during his "Made in Lagos" US Tour, didn't hesitate to offer his countryman even more love when he unexpectedly traveled to Lagos to see Wizkid perform at the Livespot festival. 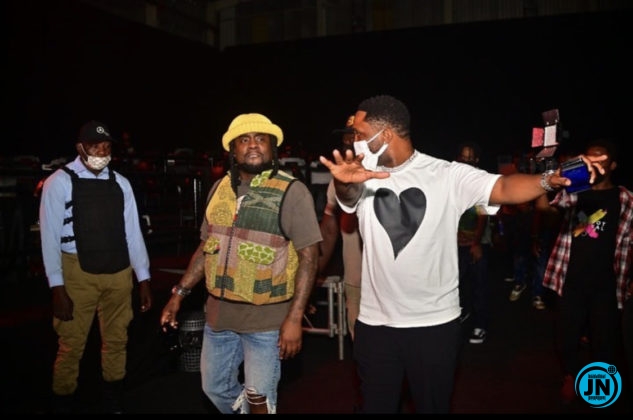 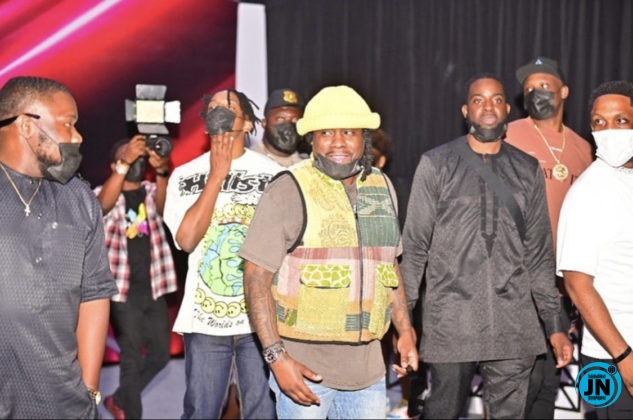 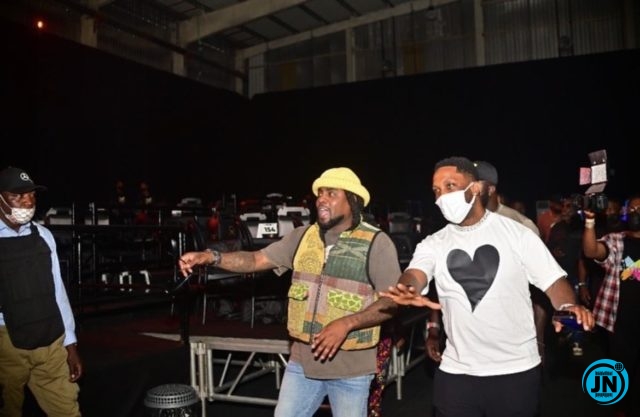 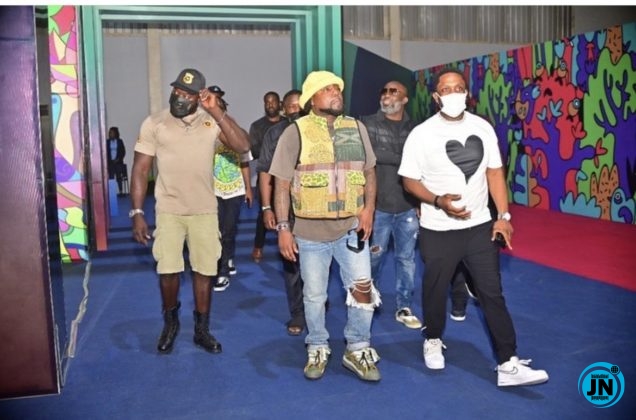