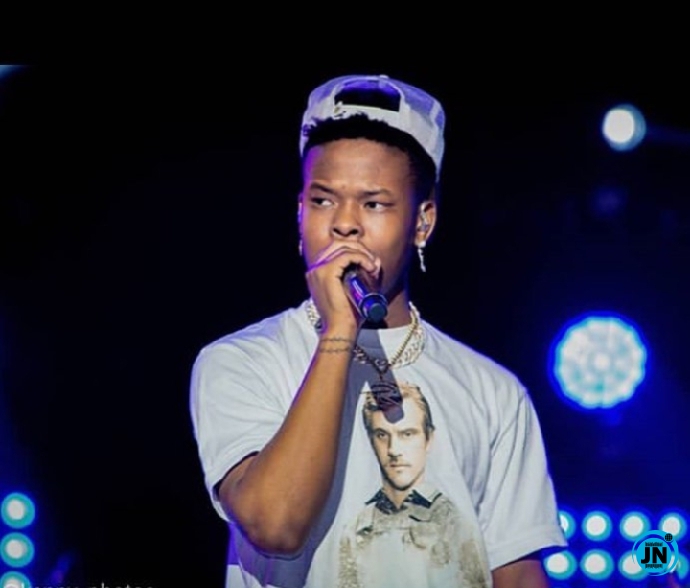 Nasty C is a top rapper in Africa and one of the richest. The South African singer rose to prominence after releasing his mixtape, Price City in 2015. Since then, he has gone on to become one of the most famous artists in Africa given rise to the question of How much is Nasty C's net worth?

According to Forbes magazine, the estimated net worth of Nasty C is $2 million. Let see how he made this huge figure by looking at his biography, Age, songs, album, house, and more you may need to know about him.

Nsikayesizwe David Junior Ngcobo is a South African hip hop singer popularly known as Nasty C. He was born on 11 February 1997 in Diepkloof, a borough of Soweto, Johannesburg. Nasty C lost his mother in a fatal car accident while he was only 11 months old.

He was raised by his father, David Maviyo Ngcobo in Durban, Kwa-Zulu Natal. Nasty C was influenced by his brother, Siyabonga Ngcobo into the rap genre when he was nine.

At age fifteen, Junior Ngcobo premiered his debut mixtape One Kid, a Thousand Coffins on 14 May 2012. While on 4 April 2014, he then released his debut EP L.A.M.E (Levitating Above My Enemies). 10 February 2015, he released his second mixtape Price City which produced the successful single "Juice Back" which shot him to glory.

The song, Juice Back was later remixed by Gemini Major featuring Davido and Cassper Nyovest on 20 November 2015.

Nasty C continues his exploit after the mixtapes and one EP and went on to released his critically acclaimed debut album "Bad Hair" in 2016 and String and Bling 2018 which was connected and supported by his first tour, The Ivyson Tour.

Come March 2020, Nasty C signed with Def Jam Records and released the single "There They Go" as his debut single in the United States.

These are some of Nasty C’s latest songs and albums we could attribute to his professional career, although he has some featured all these years of soaring within the music industry.

Junior Ngcobo is a big fan of Mercedes. He owns Mercedes AMG GT which boasts an incredible look with a fascination with a good sports car and a top speed of 340Km/h.

He also purchased Mercedes AMG C43 in 2018 from the German car manufacturers.

According to a reliable source, the net worth of Nasty C is estimated at $2 million making him of the richest South African rapper. While the value is 37.3 million in Rands.

I am glad you could read to this point and you now know about his bio, worth, age, cars, albums, songs, and more you may have wished to know about your favorite South African rapper.