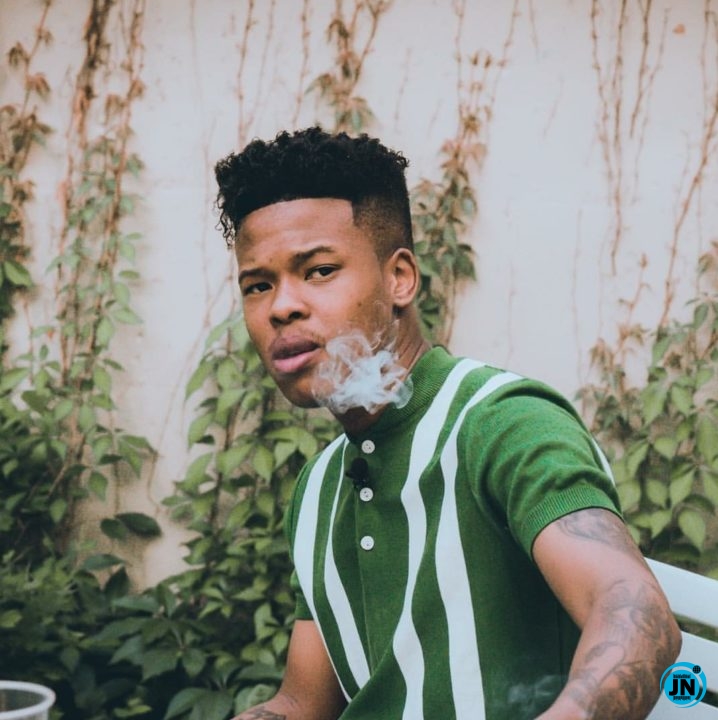 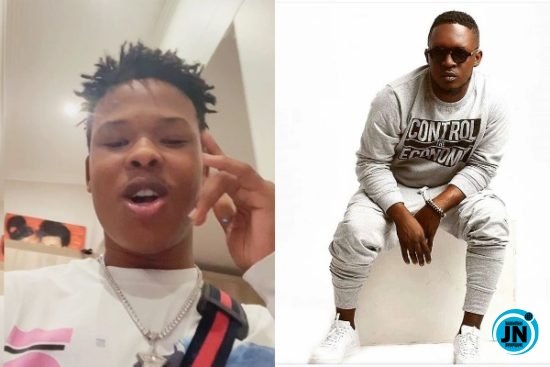 Nasty C who just signed Def Jam Records and released a single titled “There they go” made this known in a recent interview with Pulse NG. The rapper who has numerous hit songs to his name was asked for his top five African rappers and he responded that he doesn’t know a lot of rappers but he does have a top-five list. He then added that in his own opinion, M.I Abaga is his number one rapper in Africa.

Do you agree with him?