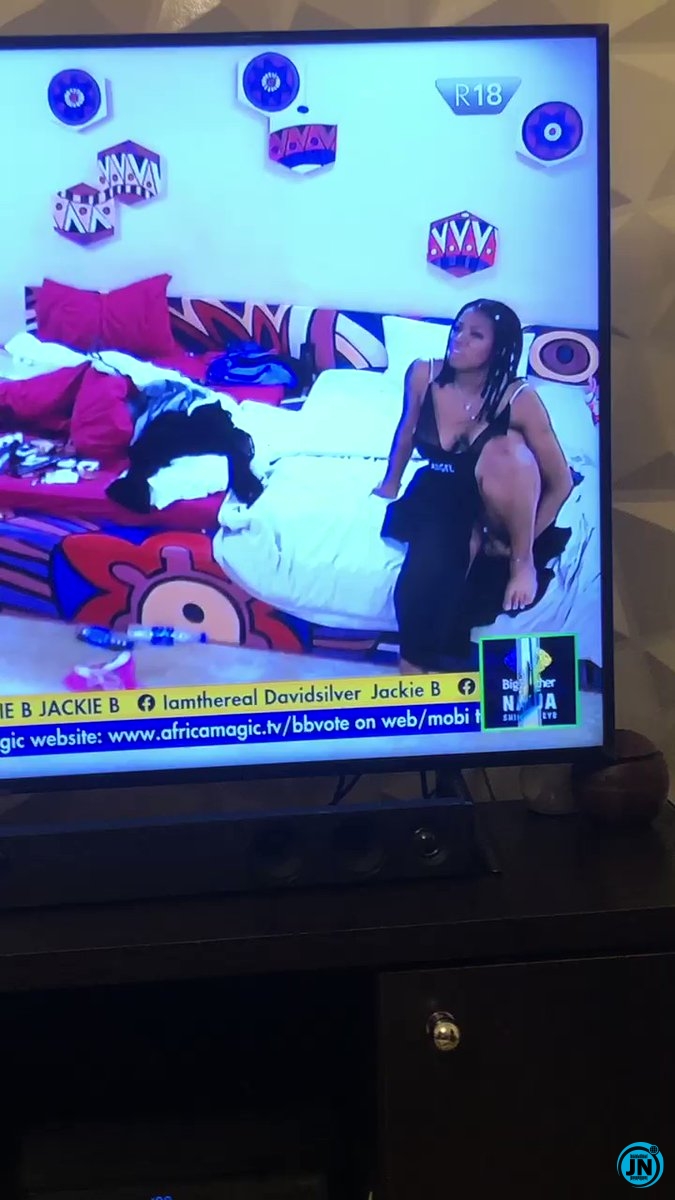 Mixed reactions from different viewers, have trailed a recent video of BBNaija housemate Angel, that has gone viral on social media.

However, an action has been received with mixed reactions from viewers of the reality show.

See some of the reactions below;

That girl is so aware of what the viewers think, she has said it several times.

Emmanuel Umoh Vows To Repeat Clothes As Celebrity; Stirs Reactions With Reasons
Tacha Reveals Why She Is Competing With The Sun, See Reactions
“Love is powerful” – Reactions as physically challenged man dances on altar with wife (Video)
See Reactions As Bishop Oyedepo Predicts End of Coronavirus In Nigeria Just Like TB Joshua

Am not surprised about this, BBnaij is a corrupt show to watch