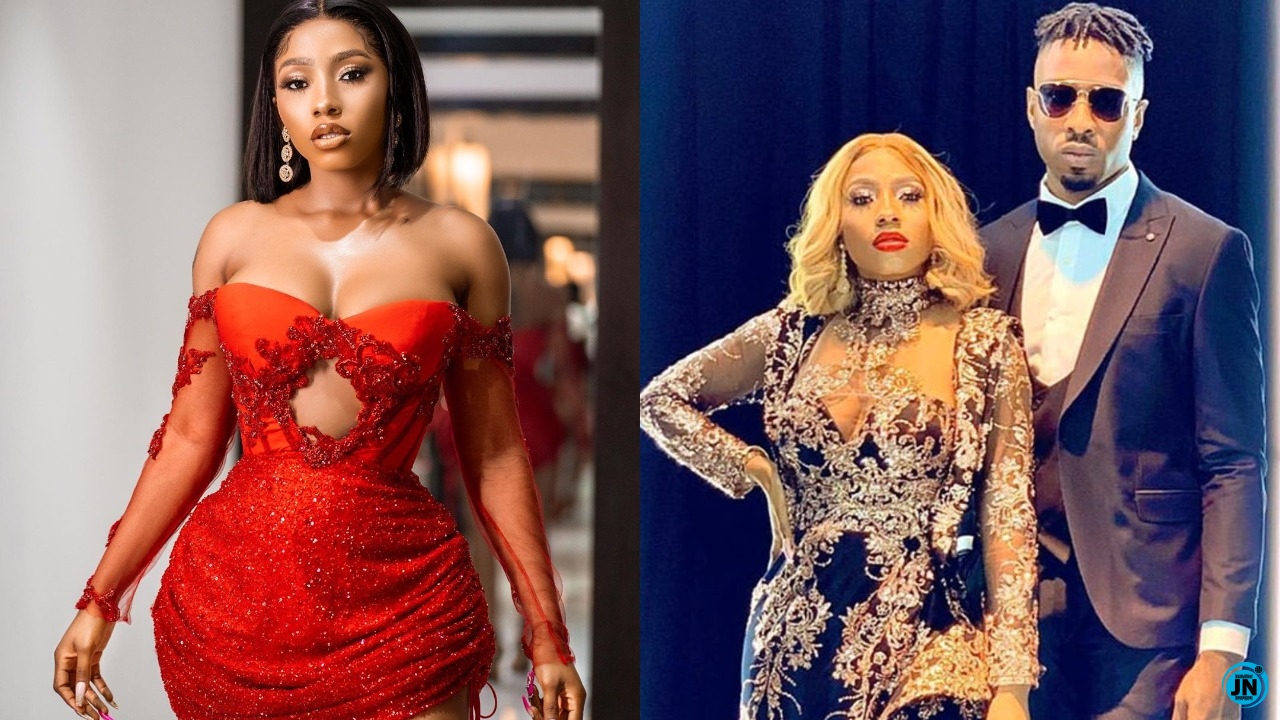 Former Big Brother Naija housemate Ike Onyema has opined that his ex-girlfriend and colleague Mercy Eke is unintelligent and obsessed with social media.

Ike Onyema made this assertion in an interview with Vanguardlive TV, where he opened up on why his relationship with Mercy Eke crashed.

Kemi Filani News recalls that Mercy Eke and Ike Oyema became lovers while on the reality show and the love birds dated for some months before they called it quit and went their separate ways.

According to Ike Onyema in the interview, he has been in a couple of relationships. Still, his relationship with Mercy Eke was not appealing as millions of people have opinions about them.

Ike Oyema added that he loves to date intelligent people, pretty much independent and not so freak about social media like Mercy Eke.

“I’ve been in a couple of relationships, but this one (with Mercy) wasn’t it; having a relationship where people have a million opinions just isn’t it.

I will like to date a lady that is intelligent, pretty much independent and not so freaked about social media.

I believe social media brings a lot of negative vibes from people when it comes to relationships.”

Liquorose opens up on her secret to winning so many tasks in BBNaija house (Video)
BBNaija 2021: Organizers unveil theme; meet the first five housemates (Video)
BBNaija 2020: Nigerians Dig Out Old Video Of Laycon Telling Housemates He Has A Girlfriend Outside The House
BBNaija’s Lilo Reacts After Being Called Out By Graphics Designer Over Unpaid Job