Michelle Gentry, daughter to popular Nigerian screen goddess and Nollywood star, Mercy Aigbe has spoken on having a boyfriend in a ‘Question & Answer’ segment with her mum.

In the early hours of today Michelle took to her Instagram to announce that she has just dropped a new video on her YouTube channel and it is a ‘question and answer’ segment which featured her mother.

The video was done when Mercy Aigbe went to Canada for mummy duties to visit her daughter who schools there.

Well, one of the questions asked which even happened to be the first asked was the question of if she had a boyfriend.

When she read out the question, she threw it straight to her mother.

”Somebody asked me if I a boyfriend,” she said to her mum.

Her mother threw it back at her, “that’s for you to answer not for me,” Michelle contested ‘No’

Meanwhile, Michelle moved her head sideways which means negative and said, “I’m single and not searching”.

Then Mercy Aigbe ended it and said “She says she is single so it’s fine.”

Checkout the screenshots grabbed from the video: 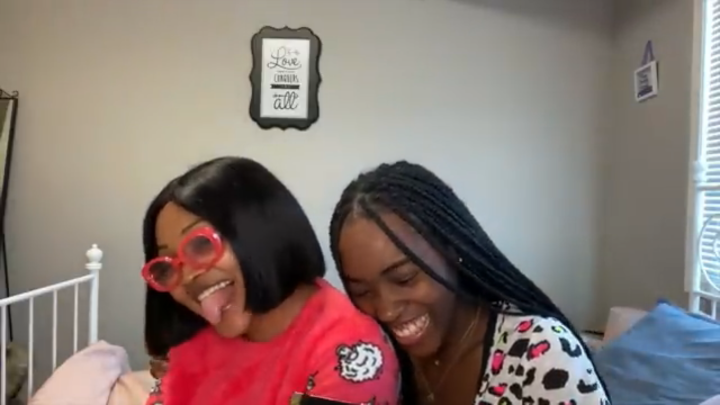 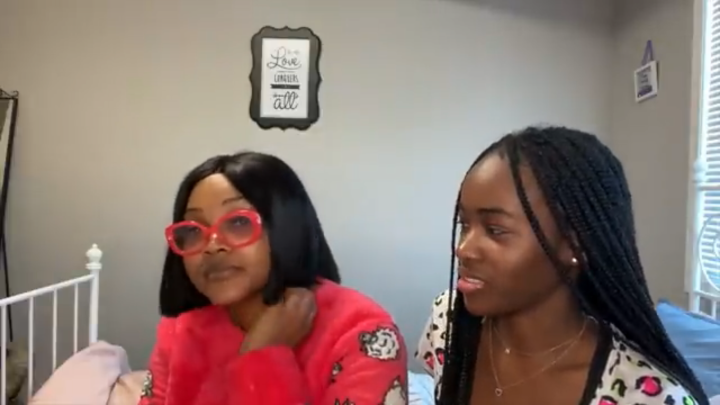 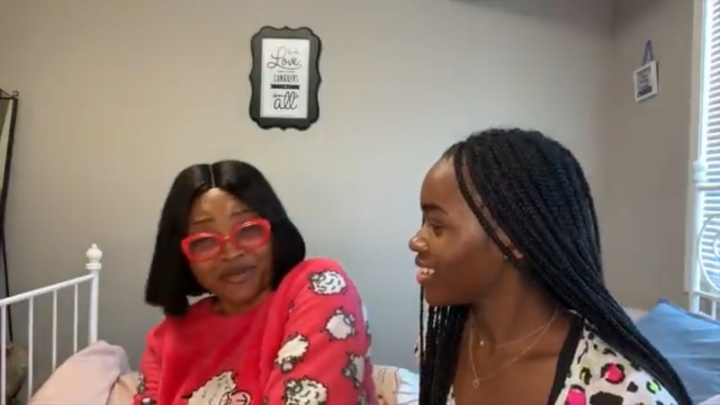 Twitter CEO Jack Dorsey tweets his support for #EndSARS protest, donation
Wathoni pens touching story of life struggles before fame
How Google Settled The Argument Between Wizkid And Burna Boy Fans On Twitter (Photos)
A bounty has been placed on my head to be arrested or murdered – Omoyele Sowore