Yeah. We know Nigerian superstar singer, Wizkid is blessed with 3 sons from different mothers, we know the babymamas but one is silent and most people barely know about her. 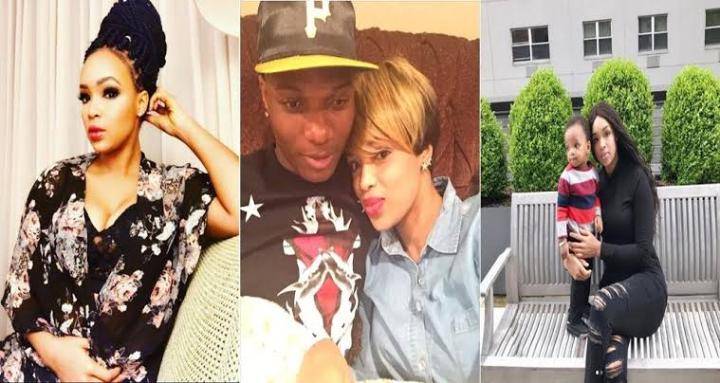 Her name is Binta Diamond Diallo.

She is an ex video vixen and a Guinean-American.

If you could check back, in my headline I noted the ‘now silent’ this is because as at 2 years ago she was the one in the news dragging the singer for not playing his daddy duties well.

Binta was always in the news for doing this, she said a lot and went as far as saying her son his not part of Wizkid’s Balogun family further stating that the singer owes $18,000 child support.

Binta Diallo was the most vocal of Wizkid’s babymama and one fact is that Wizkid has never for once given her a response.

But now, Binta Diallo who had Ayo Jnr for Wizkid in 2016 has now kept calm and only made a post online last around when their son had his birthday.

Wizkid up till now doesn’t have a picture with his 2nd son, said Binta last year.

But maybe Binta has now moved on with her life who knows? But she is now as silent as a dove. 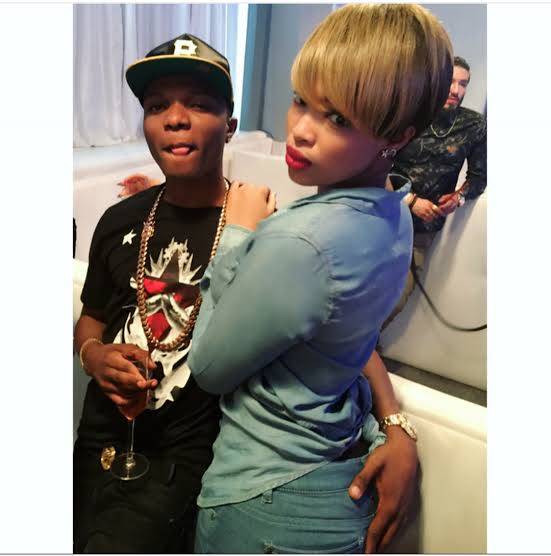 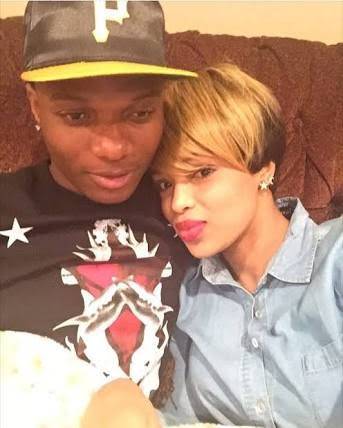 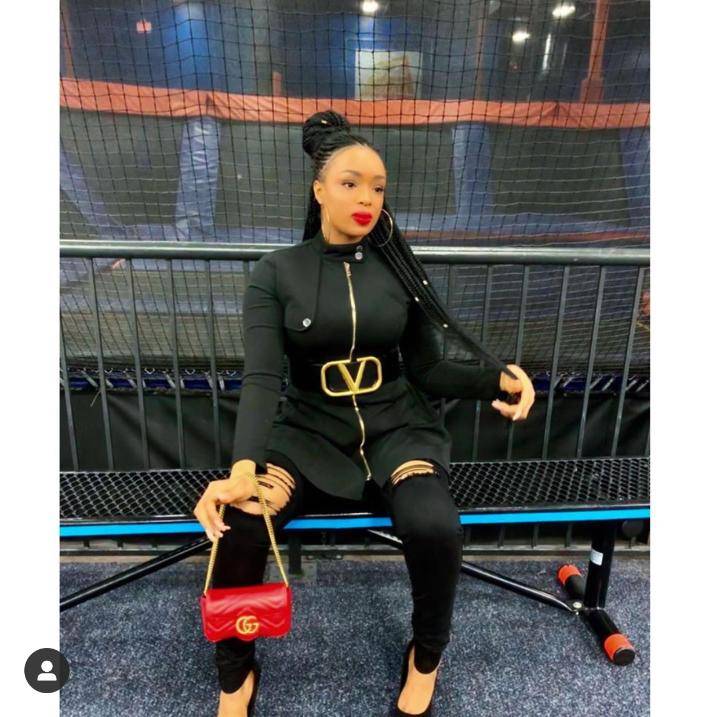 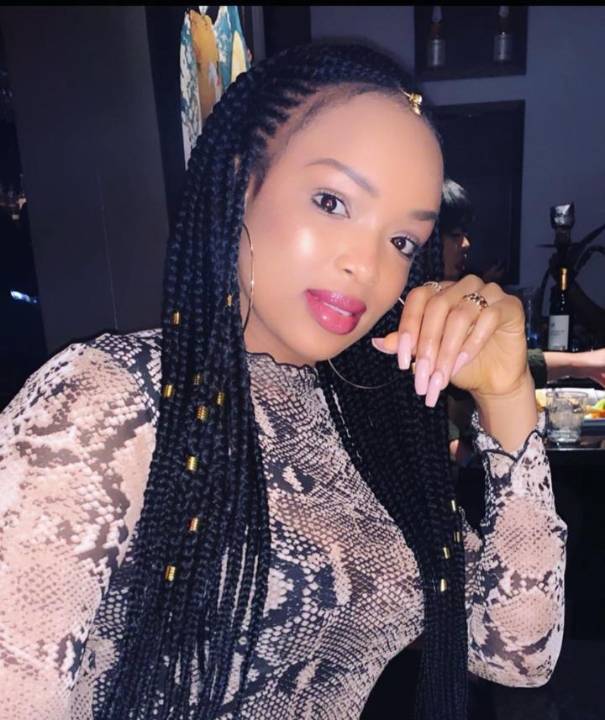 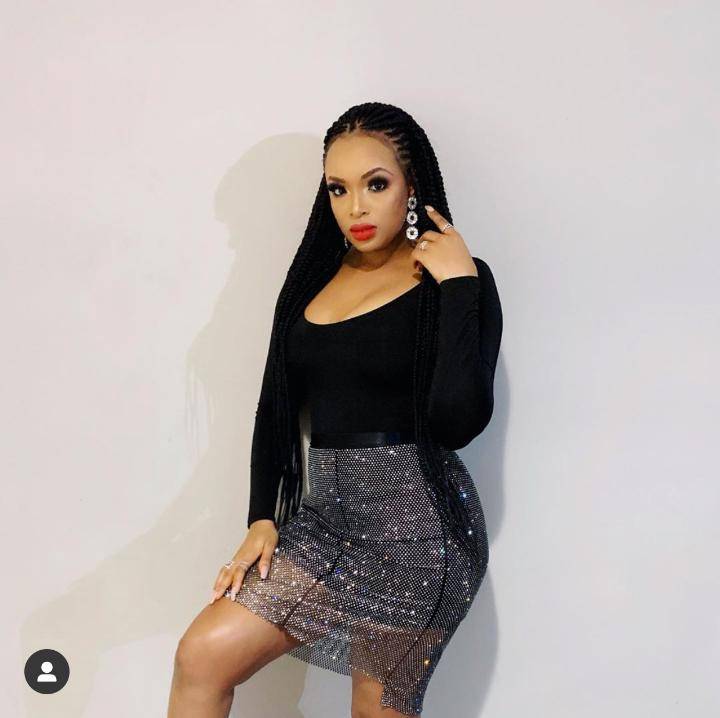 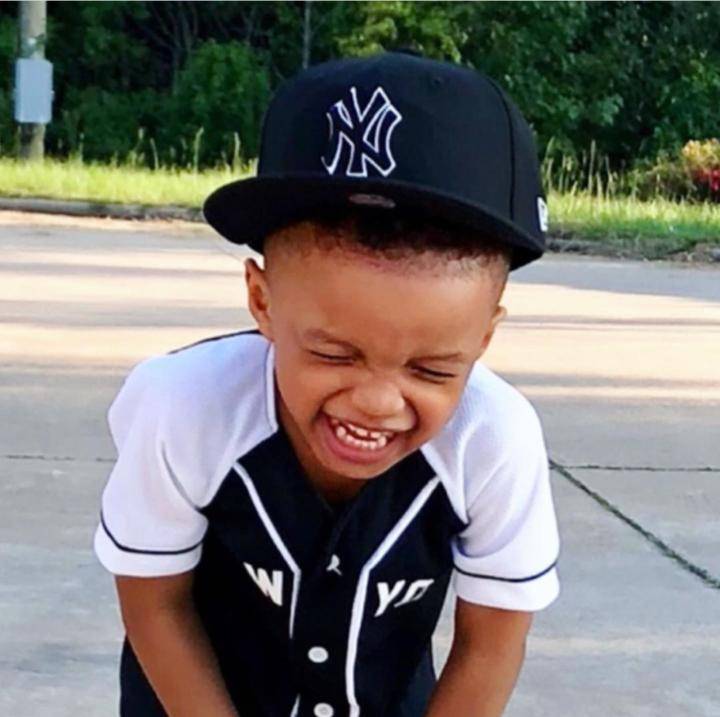 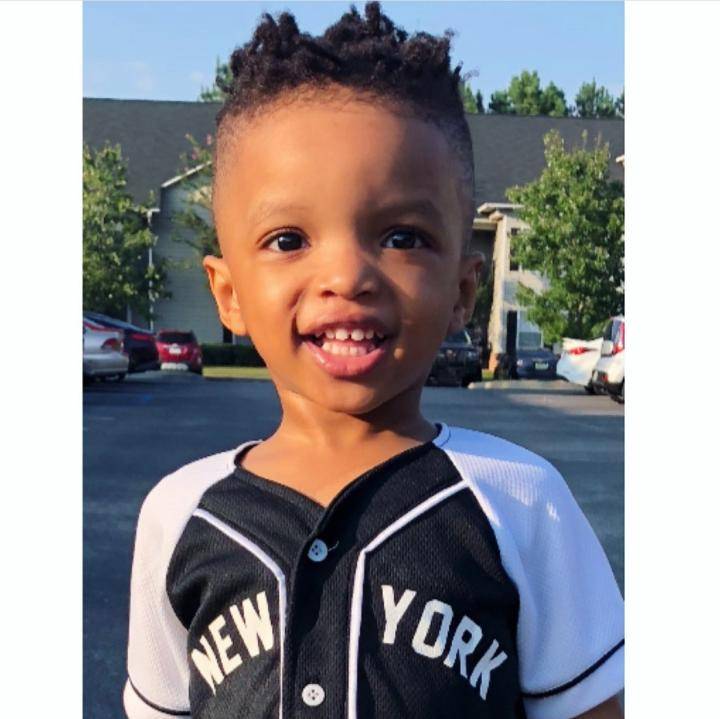 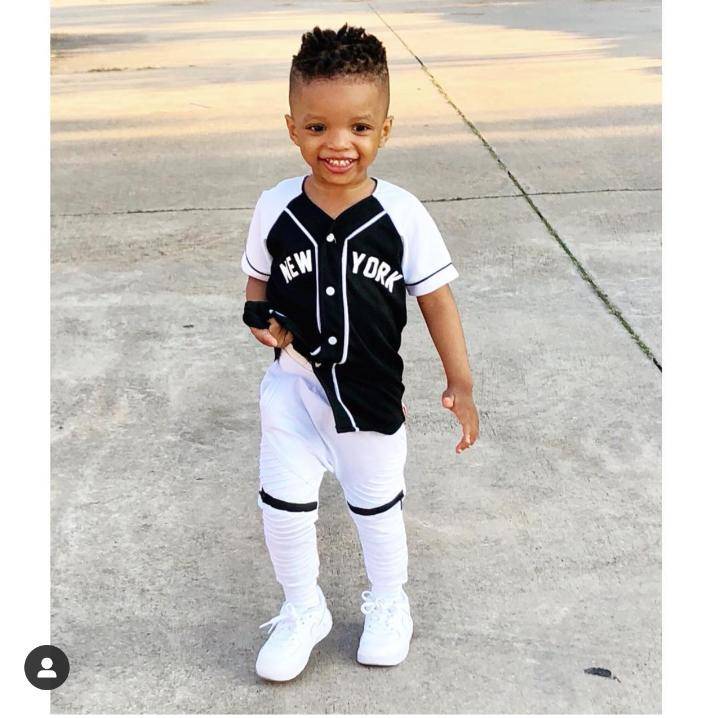 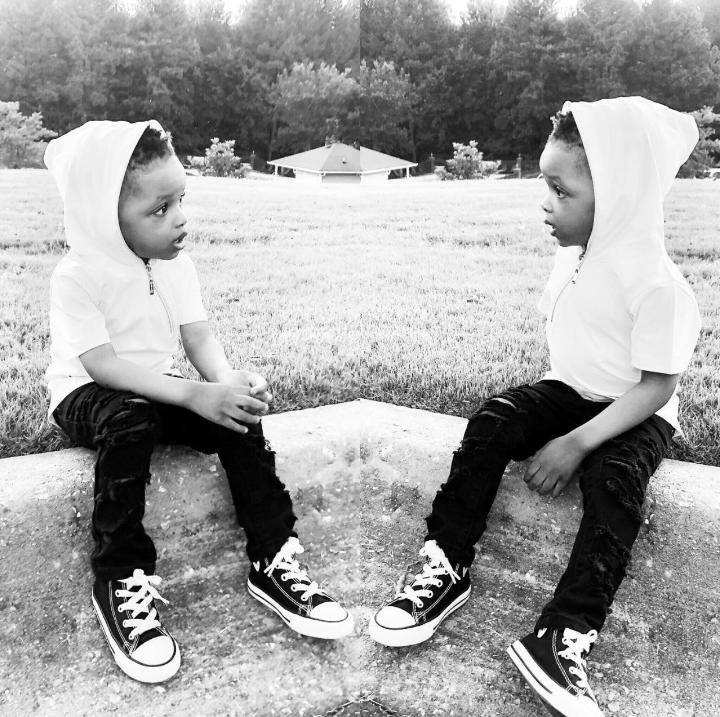