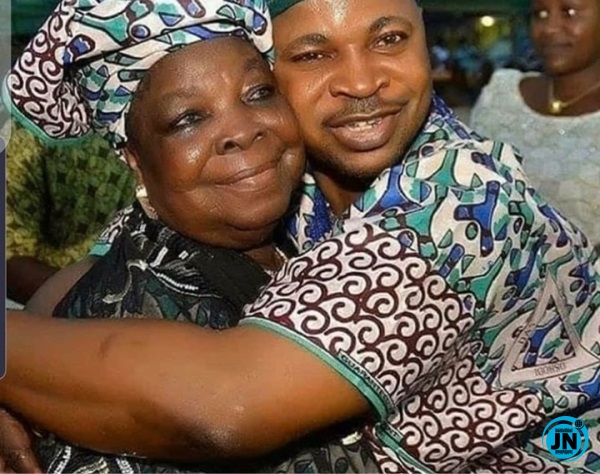 MC Oluomo’s mother who passed on last year in April at the age of 87 years old will be remembered forever as her son immortalized her with an Islamic praying ground name after her. 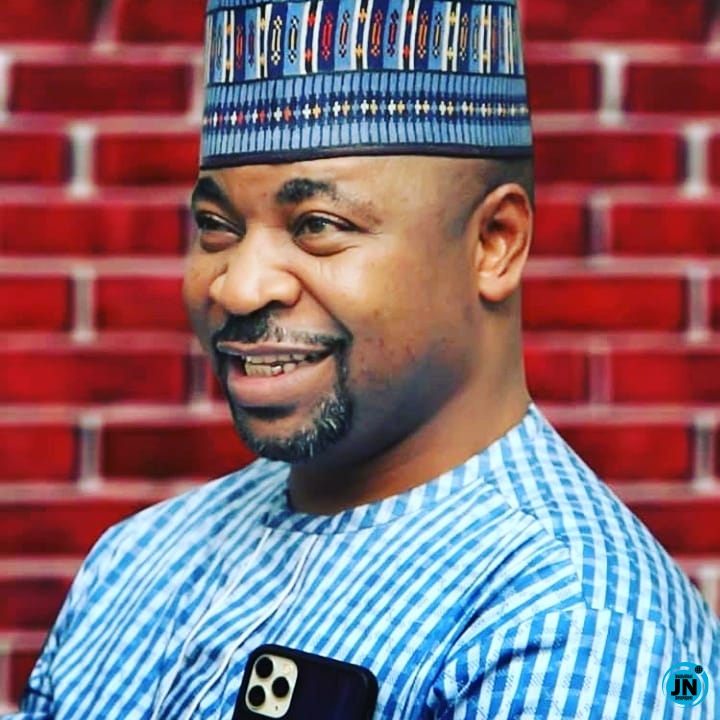 The report of the new mosque is said to be revealed by the union’s girlfriend, Ehi Ogbebor who is a popular designer. 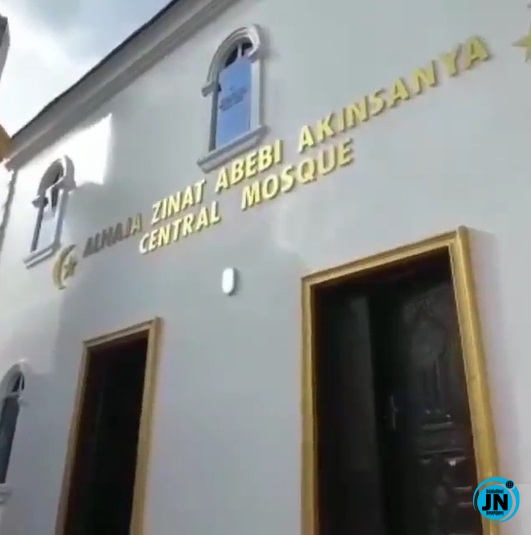 Watch the video of the magnificent structure below …

Banky W, Toke Makinwa, Omotola Ekehinde and others congratulate Basket Mouth and wife as they welcome new baby
“He better not give him all of Lagos state funds” – Reactions as Gov. Sanwo-Olu calls Burna Boy to congratulate him over Grammy win (Video)
WIN! Rema Gets A 'Honorary Membership Award' From BMW For His Latest Single 'Beamer'
Plateau Govt gives looters three days to return items

BBNaija 2021: ‘I Used To Like Maria, I Have Moved On’ - Pere Tells Beatrice Privately (Video)

BBNaija: Maria Walks Out During Housemate Meeting, Throws Her Food Away