Nigerian music is fast evolving and it is very evident with latest buzz around. 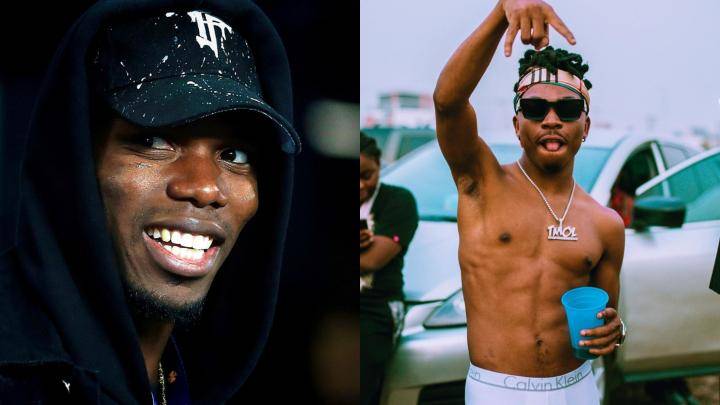 In the recent buzz, Manchester United and France international footballer who plays in the midfield role made use of the latest song titled ‘Geng’ by Nigerian popstar, Mayorkun.

The midfielder shared a clip of his recent outings and Mayorkun's Geng track was the main sound of the video.

You can watch the video on his Instagram page.

Paul Labile Pogba is a French proficient footballer who plays for Premier League club Manchester United and the French national side. He works essentially as a central midfielder, however can likewise be sent as an attacking and defensive midfielder, and profound lying playmaker.

“One Corner” crooner, Patapaa picks up money been sprayed on him at his wedding (WATCH)
#BBNaija: Moment Nengi Curved Ozo’s Kiss After He Was Evicted From The Big Brother Naija House (WATCH)
Man United Player, Pogba Makes Use Of Nigerian Artist, Mayorkun Song, ‘Geng’ In New Video (Watch)
BBNaija: Tolanibaj Threatens To Break Up With Prince (Watch)