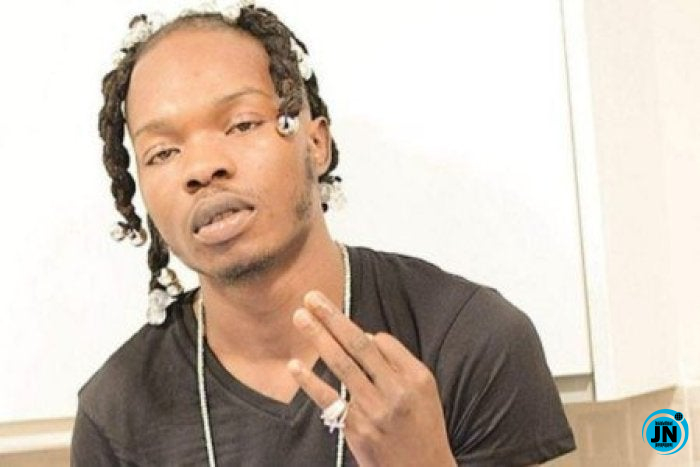 A man was stabbed at the London O2 Academy in Brixton, outside Naira Marley's concert last night, according to reports.

Police officers from Naira Marley Naira Marley came to the site of the incident about 9.40pm to say a young man had been stabbed outside the location where the artist was performing.
Also Read: Naira Marley Advices Girls On What To Watch Out For In A Lady The concert started after the crime scene was cleared by police officers.
The gate, though, were shut down by the hall workers, citizens outside were refused entry into the building, and left out in frustration and uncertainty.
See the footage below:


To everyone that mocked lil Durk for cancelling and didn’t get into Naira Marley karma is real 🤪pic.twitter.com/0zyMaL4L3z