“Just say they don’t want to marry you?” – Reactions as Tacha finally speaks on why she is still single
Posted by 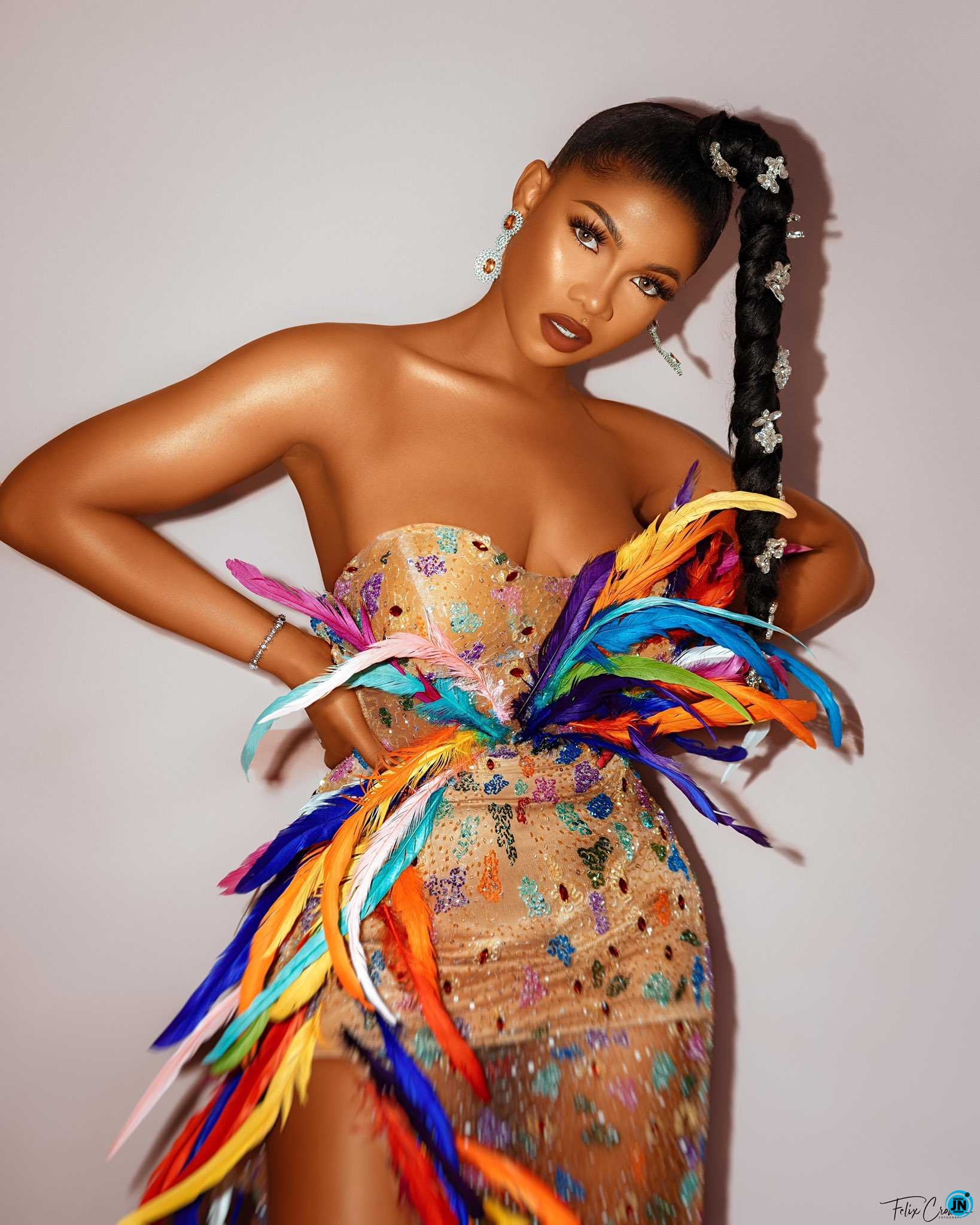 The ex-Pepperdem housemate made this disclosure on Twitter after a concerned fan asked her when she will start going on dates.

“Tacha when will you start going on dates?”

Responding to the question, the brand influencer stated that she hasn’t found a man richer than her yet.

“I haven’t found a man RICHER,”

Check out some reactions from social media users:

“Or Richer men don’t want to marry you? Which one?”

See What Top Nollywood Actor Plans To Do To Tacha As He Regrets Supporting Mercy
Titans Gift Tacha A Mercedes Benz To Celebrate Her 24th Birthday
“Marriage Is Not A Priority” – BBNaija’s Tacha Says
Reality Star, Tacha Reveals That She's Not Rich As People Thinks (Video)