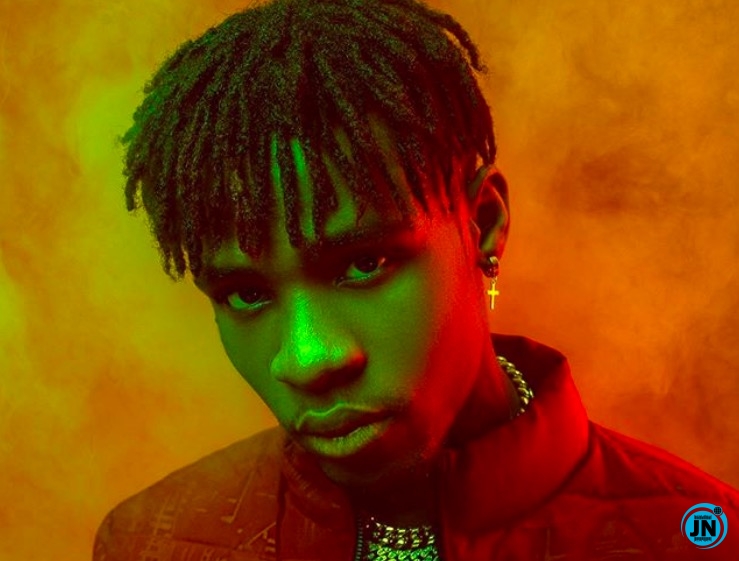 Joeboy has been dishing good content for his fans whether his own single or a feature.

The emPawa artist blessed fans with “Call” earlier in the year, his entry verse on DJ Neptune’s “Nobody” was highly commended.

Then he featured on Young John’s “Let Them Know”, alongside, Tiwa Savage.

He teamed up with Ladipoe on “Yoruba Samurai”, “Slow Burner” with Larry Gaaga, then with Jinmi Abdul and Oxlade on “Jowo”.

He is set to bless our speakers with another banger on the 9th of October according to the announcement he made via his Instagram.

Lonely by Joeboy. He has done it! The speakers are brazing
I dont want to be lonely....

Lonely by Joeboy. He has done it! The speakers are brazing

Have been waiting for this, can't just wait☺️