“If we marry as Virgins, there would be no paternity fraud” — Nigerian filmmaker, Blessing Egbe
Posted by 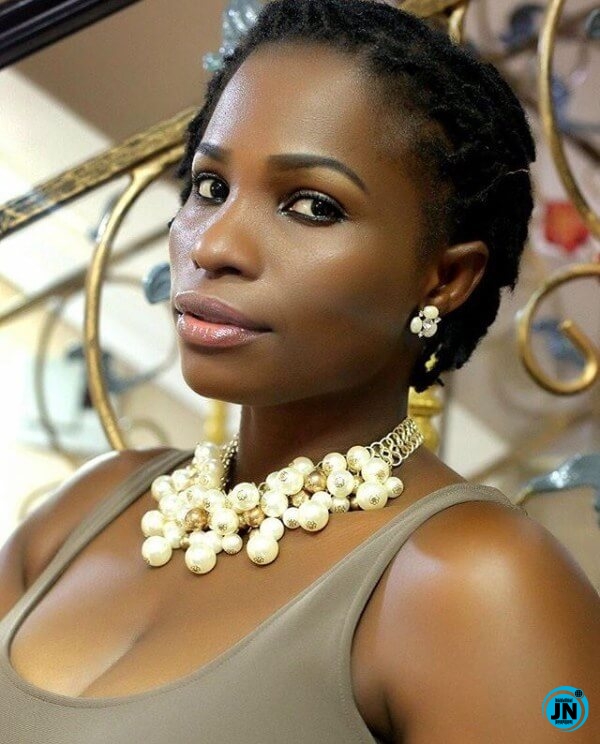 In light of the trending topic of paternity DNA tests after it was revealed that one Mr. Tunde discovered that his children were not his after so many years and because of this, lost his life shortly after the discovery, Nigerian filmmaker, Blessing Egbe has weighed in on the trending topic.

According to the filmmaker, if humans left things the way God created it to be and people married as virgins and remained faithful thereafter, then there won’t be the issue of DNA tests and all.

She wrote in tweets,

This DNA trend may cause Husbands to start beholding their ‘kids’ with scrutiny, and force Wives to recheck diaries, study past calendars and backtrack. In all things let love lead. 2021. Less heartbreaks.

Imagine If things were the way God created it to be, and we all got married as Virgins, and stayed faithful thereafter. There’ll be no need for DNA. But alas Virtue is hard , and unpopular, as we see in story of “The Ten Virgins”. My own sha is, they should not produce fake kits

And while it has been termed paternity fraud. Know that, there are 2 people involved in the fraudulent act. The real father of the child, who is also living a lie in his home and defrauding gis wife of his vow of faithfulness. Where does he stand in this title “paternity” fraud??

[LYRICS] Nasty C - There They Go
‘Eat Wholesome Tasty Foods, To Increase The Sweetness Down There’ – Actress Damilola Adegbite To Ladies
“If we marry as Virgins, there would be no paternity fraud” — Nigerian filmmaker, Blessing Egbe
#BBNaija: Moment a ‘hungry’ Pere came to the kitchen to find food only to discover that there’s no food, including water to drink (Video)