“If I arrest this guy, you all will say I’m using celebrity power” – Funke Akindele fumes over rare artwork of herself
Posted by 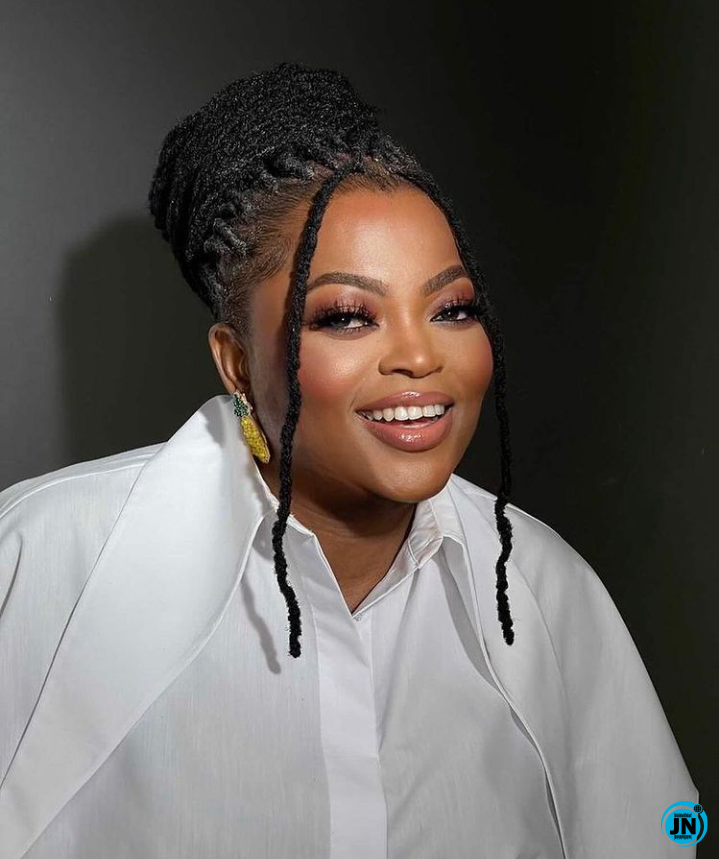 Nollywood actress and producer, Funke Akindele has fumed over an artwork of herself designed by a man.

The lad who is fond of making hilarious and weird drawings of notable people decided to work on the actress’ image. 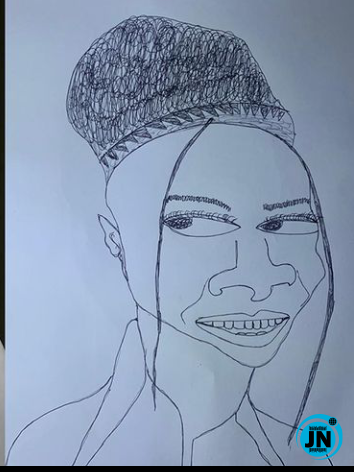 Reacting to this, Funke Akindele shared the drawing while venting over the fact that if she arrests him, people will accuse her of intimidating the guy with her celebrity power.

It is this same dude who made a bizarre sketch of Governor Sanwo-olu of Lagos State which made the governor to invite him. 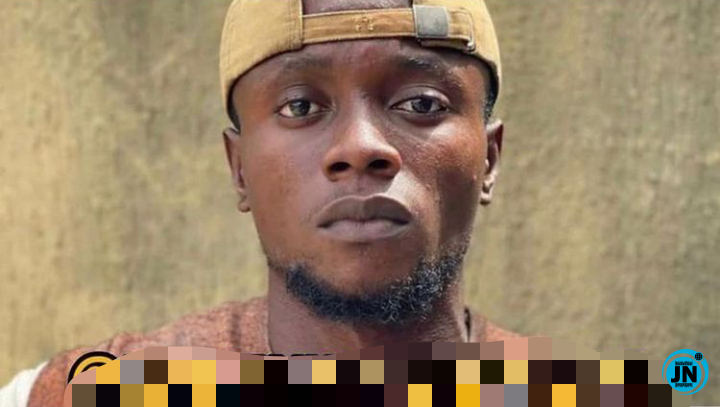 Yes, I’m gay – Bolu Okupe, son of ex-President Jonathan’s aide reveals
Behave yourself, I’m not your fan – Omoni Oboli calls out actor
‘I’m A Child Of God, Not Titan Nor A Marlian’ – Toyin Lawani
#EndSARSMemorial: “A week ago I was in heaven (Canada), today I’m in hell” – Man who was arrested while granting interview to newsmen speaks (Video)