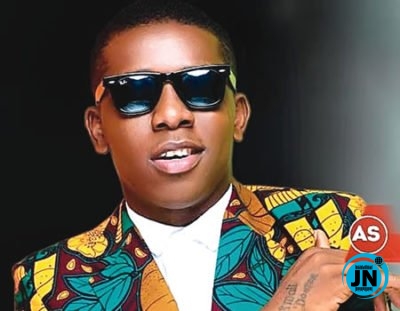 Check out our Movie/TV Series Website
Agege Singer, [b]Small Doctor has reacted to rumors that he was arrested by the police for attending Funke Akindele’s house party.[/b]


It was reported that the singer had been arrested by the Nigerian Police force for attending Funke Akindele’s house party over the weekend. It was stated that he was one of the 43 guests who attended the private party and later turned himself to the police earlier today.

However, the singer upon hearing the news took to his Instagram page to share a video of his just concluded Instagram live session with fans. In the video, he revealed that he never attended the party organized by the actress and her husband, JJC Skillz. He also added that he has been feeding 240 people daily with raw rice and simply went to carry out the charitable act when pictures of his supposed arrest surfaced on the internet.

#BBNaija: “Why I didn’t marry the father of my son, despite being in a relationship with him for 7 years” – Jackie B reveals (Video)

#BBNaija: Despite the initial outburst, Liquorose enjoys a warm massage from Emmanuel (Video)