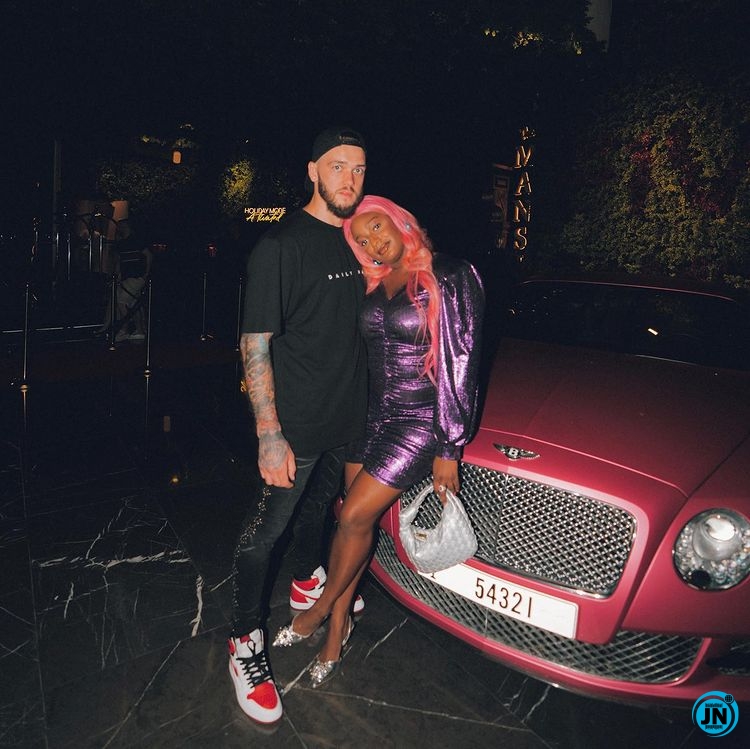 This comes weeks after the renowned disc jockey got proposed to in a romantic atmosphere in the United Arab Emirates.

Taking to the video-sharing platform, TikTok, Speed Darlington revealed that DJ Cuppy ignored all the signs he showed to settle for a different man who bought her a Rolex wristwatch as a birthday gift. 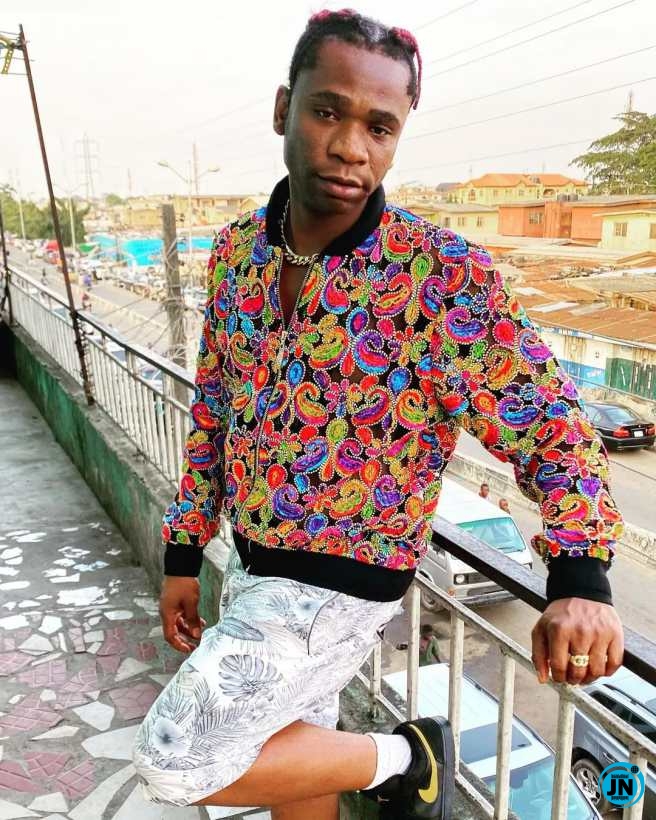 Speed pressed on to ask if her decision was based on love rather than pressure from her family and her friends following her younger sister’s engagement to the famous singer, Mr Eazi.

A post shared by Under The Sun Where Everything Unravels (@things_dey_occur)