In a recent interview, Reekado Banks, an Afropop singer and songwriter, took a direct shot at Wizkid. 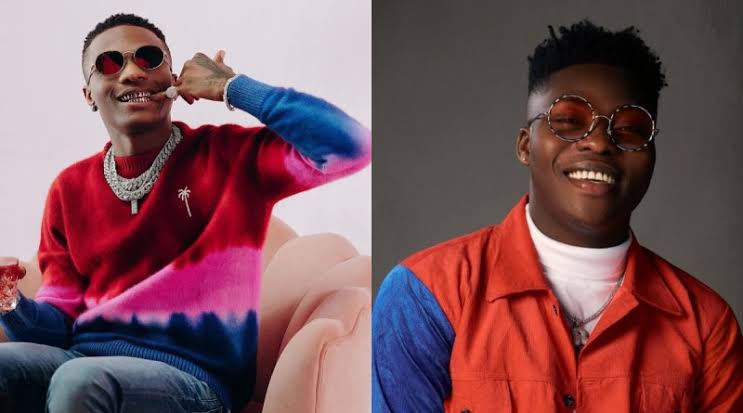 The Katapot singer threw shade at Starboy in an interview with F word Magazine. When asked why his song with Wizzy wasn't included in his 'Off the Record' EP, Reekado Banks simply stated that he forgot about it.

“Cos I forgot about it. I don’t know what that is man. But yeah, the Wizkid one I totally forgot about it already. And the Burna Boy one was… I don’t know that time, I thought it was going to be fun to, you know, get on and just vibe like everybody else was but obviously, he wasn’t having it and he made it clear. And now we’ve moved past that. And it’s just fine.”

You can remember Wizkid and Reekado Banks dragging each other aggressively on Twitter. Wizkid chastised Reekado Banks for announcing their album, Omo Olomo, during the #EndSars Protest. 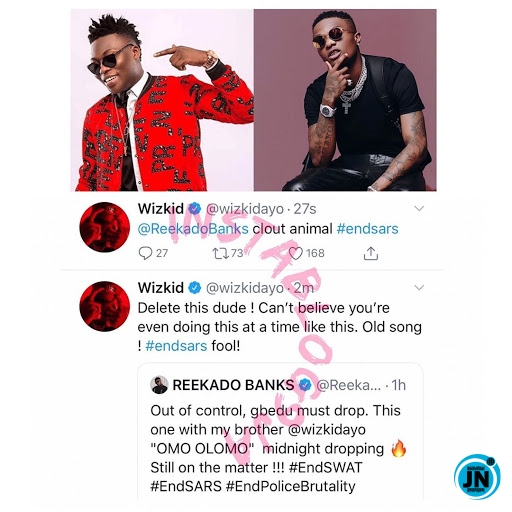 “I was paid to pretend I had Covid-19” – Rapper AKA reveals
Huddah Monroe Shades Hushpuppi, Tells Him Not To Be A 'Dumb Ass While Committing Crimes'
A Queen Will Always Remain A Queen – Kiddwaya Shades Laycon Following Drama At Dorathy’s Party
“I wonder why I haven’t had issues with my people I’ve known before the house but can’t say the same for the people I met after” – Erica Nlewedim.