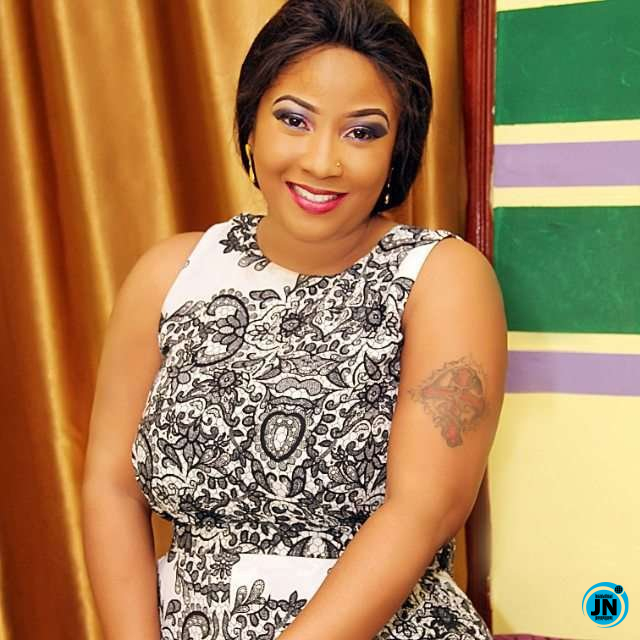 Popular Yoruba actress, Temitope Osoba has stated her dissatisfaction in seeing her colleagues come to social media to beg for financial assistance.

Speaking in an interview with Broadway TV, the actress revealed its really bad seeing her senior colleagues coming on social media to beg for financial assistance, claiming that some actors don’t have any other source of income apart from acting.

The actress also went ahead to urge the governments to do better for people in the entertainment industry.

Here's the video below;