“I experienced full depression” – AY’s wife, Mabel calls on DSS to heed her call on security threats
Posted by 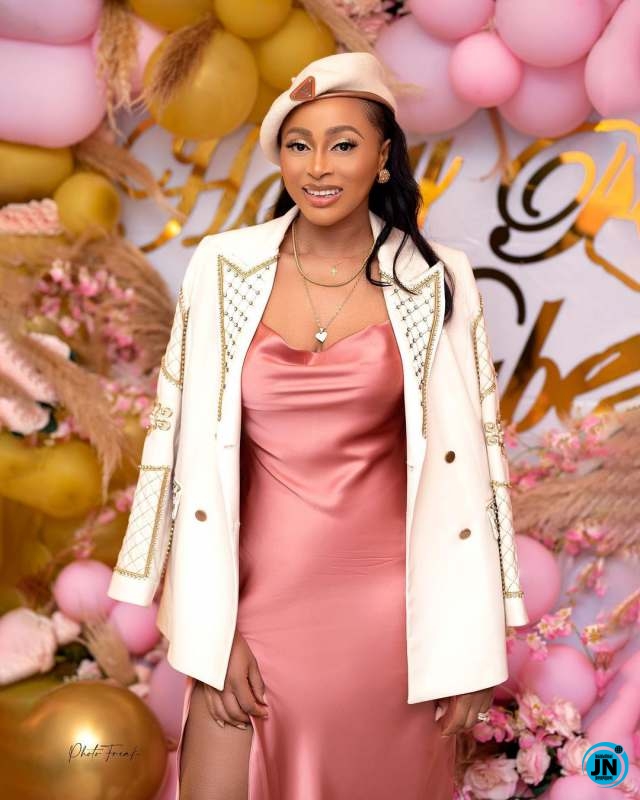 AY Makun’s wife, Mabel Makun opens up on the intensity of depression she faced over criminal activities that she called the attention of the DSS to but was ignored.

This is coming after the interior designer called out the Department of State Services (DSS) for ignoring her petition that has been on their desk for last six months.

“So DSS Nigeria has a petition from my family in their office and for the past 6 months have refused to attend to it.

If there is anything I hate the most is having to put out private issues but from this part of the world,authorities have a way of not urgently attending to life threatening issues. 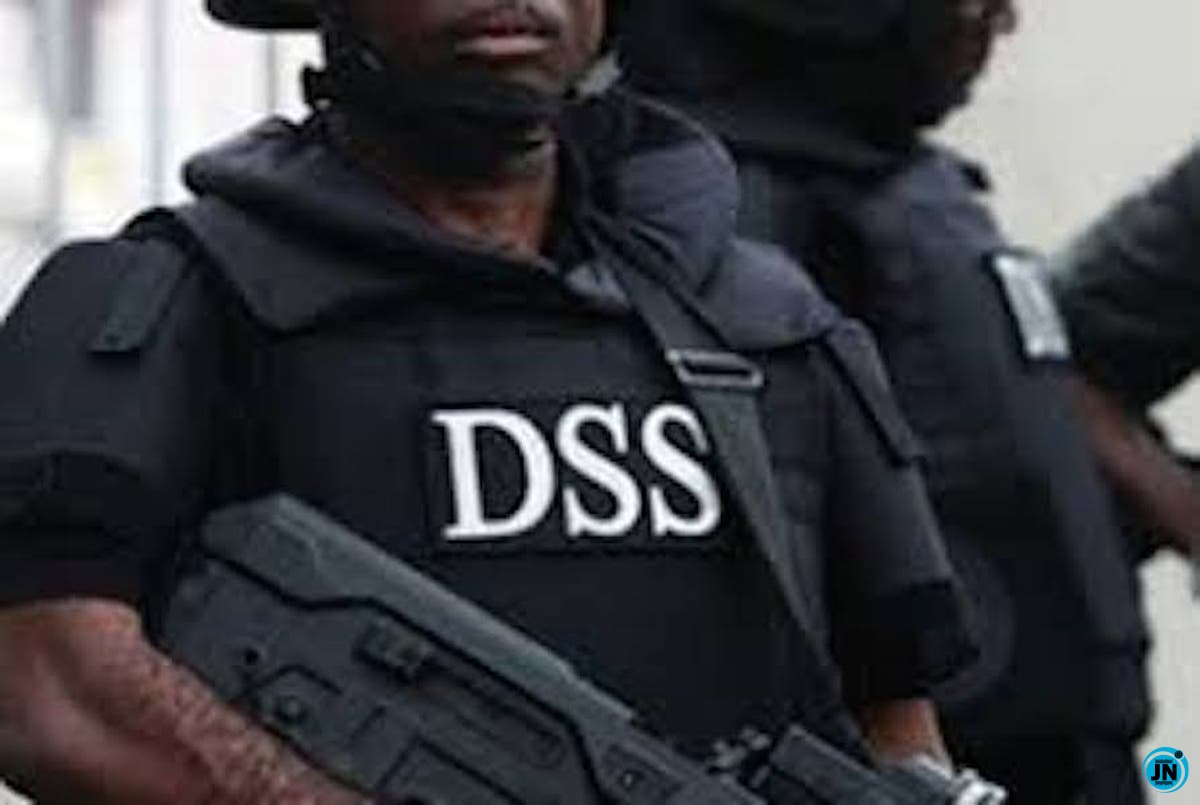 Should I start posting video evidences of this criminal act before actions will be taken against all the parties involved?
Or should we continue to be quiet while innocent citizens die everyday in this country? I need everyone’s opinion please. @dssnigeria” 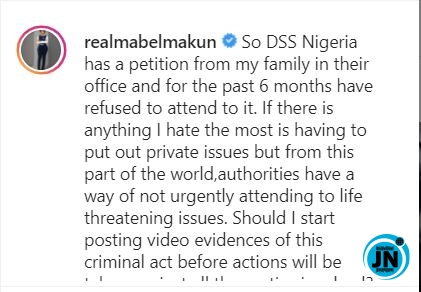 Hours later, Mabel Makun made another post on the mental damage the security threat she’s facing while beckoning at the DSS to answer her call.

“So for months,I experienced the full meaning of depression. Till date,there are days that I still hide and cry my eyes out.

Only those very close to me can tell exactly what I went through trying to gain my sanity back. I am a lot better now but what about those that probably did not survive? do the needful,”

“I beg for money from my dad” – DJ Cuppy list things she does with Femi Otedola (Photo)
“I’m Going Delete Your Account” – Singer, Simi Blows Hot, Threatens Her Mother After She Confessed What She Did At Eko Hotel (Screenshots)
BBNaija: “I Think Kiddwaya Is Knacking Erica Now While Tolanibaj Goes Begging Prince” – Vee (Video)
“I admit that Davido’s song with Nicki Minaj is bigger than the whole Made In Lagos album” – Wizkid’s fan says